Justin Bieber Praises John Mayer's 'Mind-Blowing' Talent: 'He Is on Another Level'

Justin Bieber is singing the praises of John Mayer. Maybe not singing quite yet, but the two have a collaboration coming soon. During a recent interview, Bieber announced a new album is on the way. He shared how John Mayer became involved and what it was like being in the studio with him. 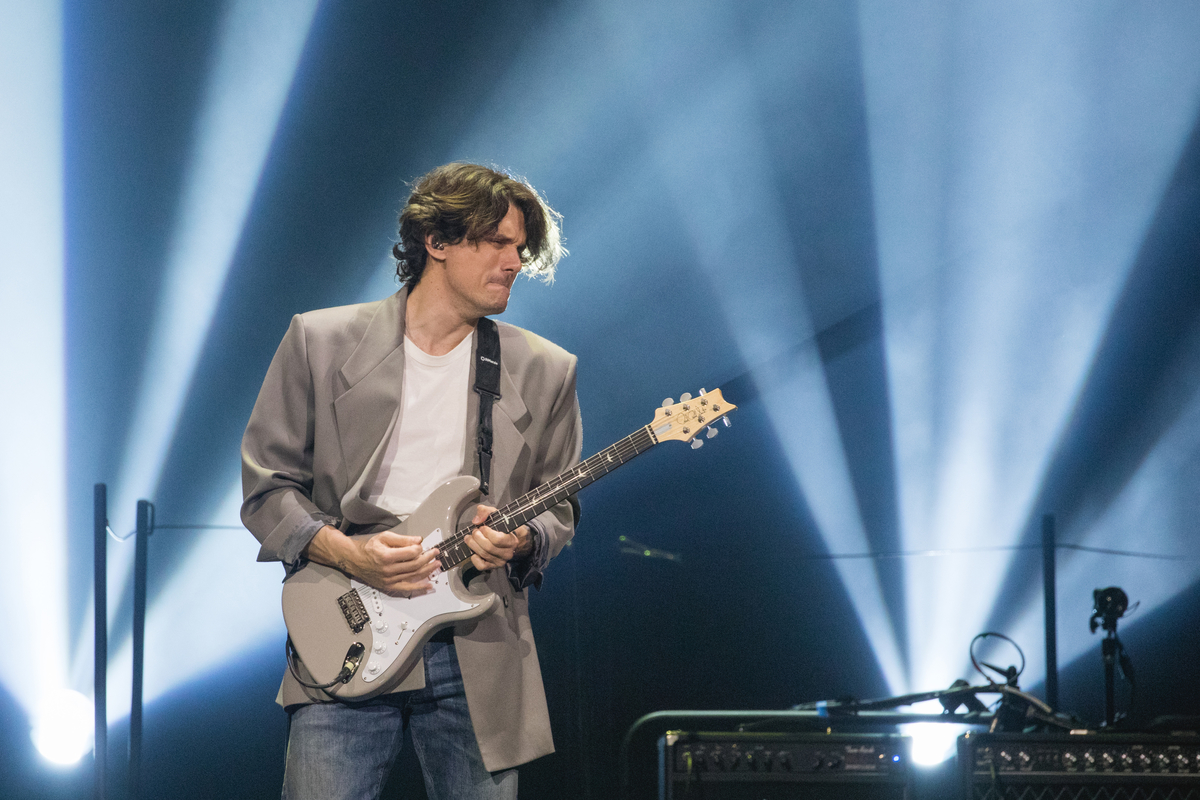 One year after the release of his album Justice, Justin Bieber is preparing new music for his fans. During an interview with Ebro Darden on Apple Music, Bieber revealed a new album is coming.

“I don’t think there’s a date yet, but I do know that we’re wrapping it up,” he shared. “It’s almost done. It sounds really good. I’m really excited about it. I got a lot of cool features and yeah, it should be dropping not too long from now.”

Bieber’s Justice spawned the No. 1 hit “Peaches.” Justice also reached No. 1 on the Billboard 200. The album featured Chance the Rapper, The Kid Laroi, Dominic Fike, and Giveon, among others.

Singer and musician John Mayer will make an appearance on Bieber’s new album. During his Apple Music interview, Bieber explained how the collaboration organically happened. He shared Mayer plays a “wicked guitar solo.”

“He’s someone who I’ve looked up to for a long time. So we were at Henson the studio, and I was working on this song and he came in and he’s like, ‘Can I go in the booth?’ And I was like, ‘Yeah, bro, go in.”’

The “Stay” singer described witnessing Mayer play in the studio. “So he went in the booth and then he came out and he laid a guitar solo and it was just like, it was mind-blowing to see him actually operate in his gift like that, being able to like see it first-hand, because like he is on another level. It’s insane.” 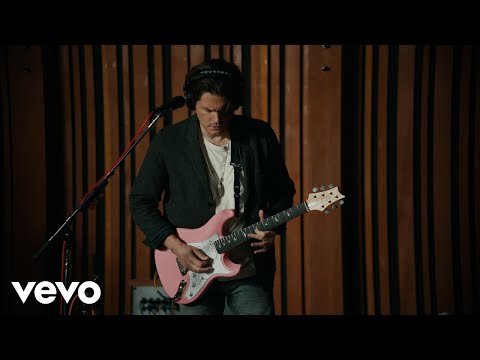 Justin Bieber embraces his role in pop music, ‘it’s fulfilling to be able to embrace these young cats’

Bieber has gone through tremendous personal and professional growth since entering the music scene in 2009. Now 28 years old, he’s embracing the role of mentor to younger artists.

Bieber continued, “So the (Kid) Larois’ of the world and these new artists, like for me, it’s fulfilling to be able to embrace these young cats and help get their music out there because I know what it’s like to have this vision and want people to hear your music.”

Justin Bieber is currently on his Justice world tour. John Mayer is in the middle of his Sob Rock tour.