Kylie Minogue has had quite the career. After kickstarting her career back in 1988 with her self-titled album, she quickly catapulted into stardom. With 14 albums under her belt, fans are looking forward to what she has planned for album 15 – titled Kylie.

While not a lot of information has been detailed about it just yet, last month Kylie spoke out about what the album may entail.

Fans are not quite sure what to expect, but Kylie was eager to give an insight into what is going to change within her music.

Speaking to GQ Magazine, Kylie explained her new venture will still maintain some aspects of disco.

However she did detail that it would sound a little bit more “grown-up”. 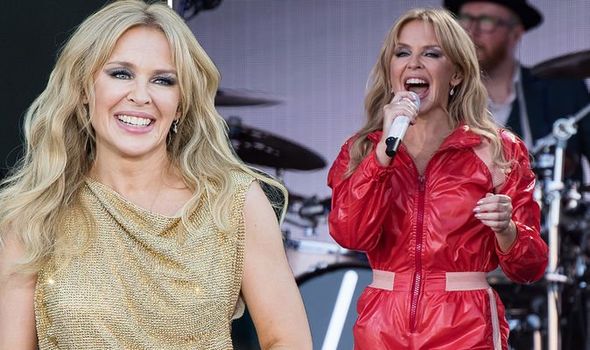 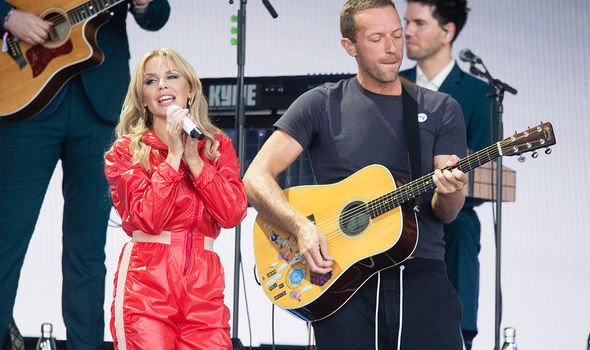 She told the publication the upcoming record is full of “grown-up disco”.

She continued: “[It’s] difficult even for me to explain. But even grown-ups need some pure pop fun.”

While this gives fans some slight hints into what may be on the way, she later went on to reference the returning trends of pop.

“It’s all cyclical, right?” she explained. 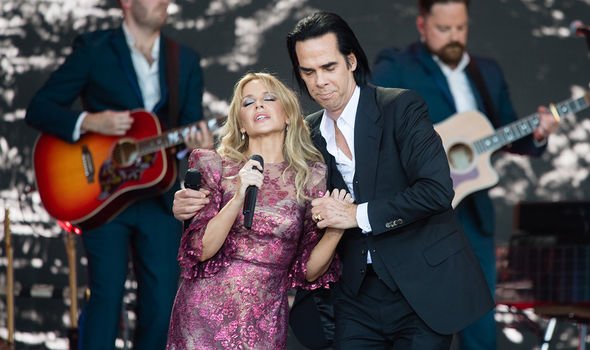 “I loved disco as an eight-year-old, so it’s been a long love affair.

“I’m loving the modern interpretations of the genre now.”

She later added: “There’s a lot of early 2000s love around at the moment.

“Both feel like good times for me, so I’m channelling that into this record.”

Kylie has not yet revealed exactly when fans ought to expect this new addition to her repertoire, but considering lockdown has been such a “creative” time for her, they can get a little hopeful.

Kylie is on fans’ minds this weekend as she will appear on TV in her recorded Glastonbury performance from 2019.

The Glastonbury Experience has been showcasing a number of huge acts that have performed at the festival over the decades in lieu of the actual festival.

2019 was a particularly big year for Kylie as it was the first time she had headlined Glastonbury.

She was initially supposed to headline the festival back in 2005, however she was forced to cancel when she was diagnosed with breast cancer.

Because of this diagnosis, Kylie went into treatment straight away, pulling her away from her ongoing tour.

Thankfully, Kylie made a full recovery.

Kylie Minogue will feature in The Glastonbury Experience’s Teatime Legends from 6.30pm on BBC Two.