Lisa Marie Presley has been married a number of times and had four children with two of her husbands, though her son Benjamin sadly passed away aged 27. Lisa Marie’s third husband, was, she said, an “Elvis obsessive” who did not stay with her very long – but how did they meet?

As has been widely reported, Lisa Marie Presley married actor Nicolas Cage after a whirlwind romance.

The couple met at a party between 2000 and 2002, after Lisa Marie’s divorce from singer Michael Jackson.

Before marrying Cage on August 10, 2002, Lisa Marie had been engaged to Hawaiian singer-songwriter John Oszajca.

The marriage was incredibly short-lived, and 107 days later, they filed for divorce on November 25, 2002. 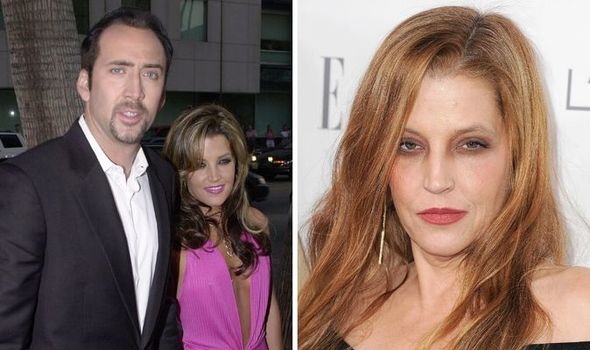 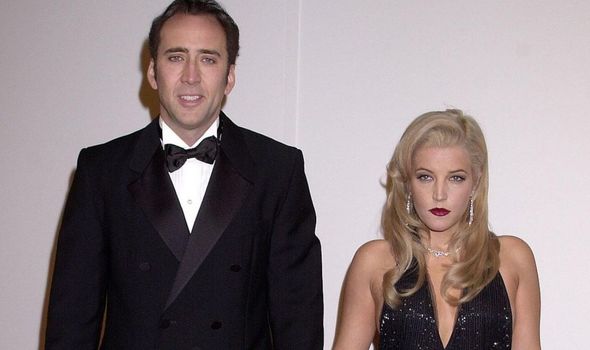 In an interview on Larry King Live! in 2003, she discussed what happened between her and Cage.

She said: “Similar situations, similar backgrounds. So we connected, we had a great connection.

“We were both a bit – we’re sort of these gypsy spirited, you know, tyrannical pirates.

“And one pirate marries another they will sink the ship basically is what it comes down to.” 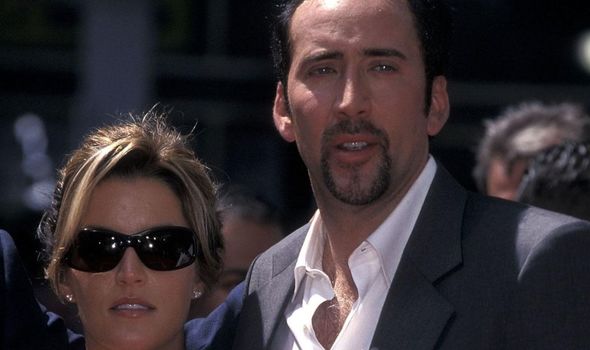 For Lisa Marie, Cage’s obsession with her father was also a problem and he based his character in Wild At Heart on Elvis.

Lisa Marie added: “I was sitting outside because he was in the tabloids – there was all this Elvis fascination and Elvis obsession and I said, ‘I can’t believe they are actually pulling it off with you now too.’”

On May 16, 2004 the divorce between Lisa Marie Presley and Nicolas Cage was finalised.

After the divorce, Cage’s lawyer said the pair had parted “amicably” and Lisa Marie has referred to her former husband as a “friend”. 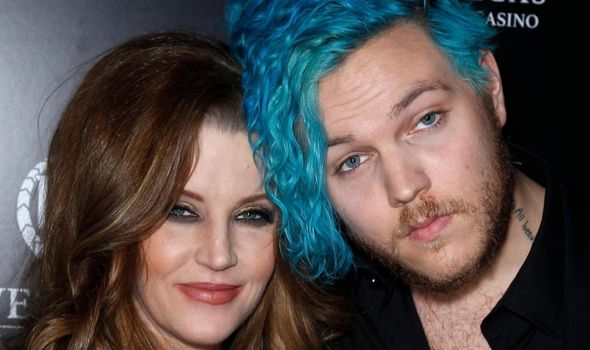 However, considering the pair’s incredibly short courtship, they did not have children together.

She has three daughters and her son, Benjamin Keough, died in July 2020.

Her son took his own life aged 27, in a moment which left the family devastated.

His grandmother Priscilla spoke out about the sad loss, after a spokesperson gave a statement from Lisa Marie.

Speaking on Lisa Marie’s behalf at the time of the tragedy, her manager Roger Widynowski said: “She is completely heartbroken, inconsolable and beyond devastated but trying to stay strong for her 11-year-old twins and her oldest daughter Riley.

“She adored that boy. He was the love of her life.”