Little Mix have blown up in the past few years. The girl band was formed on The X Factor in 2011 and have succeeded in creating a veritable empire with their subsequent success. Over the course of the past eight years Perrie Edwards, Jesy Nelson, Leigh-Anne Pinnock, and Jade Thirlwall have released six albums, the latest of which was Confetti, which was dropped earlier this month. Over the course of their career the band has sold over 50 million records, becoming one of the most popular groups working today.

Little Mix are not just successful financially, they have also achieved public and critical acclaim.

Over the past decade the singers have achieved 16 top ten hits, four of which were number ones.

The band may be best known for releasing number one singles including the 2015 banger Black Magic, as well as 2016’s Shout Out to My Ex. 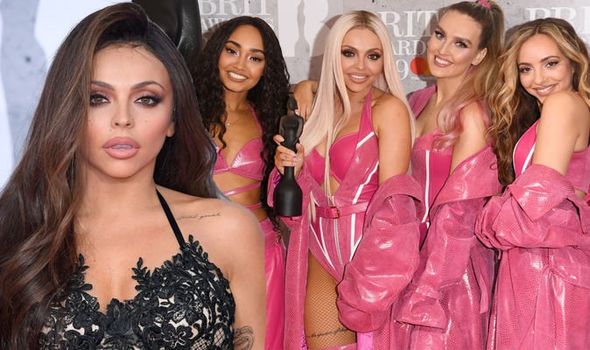 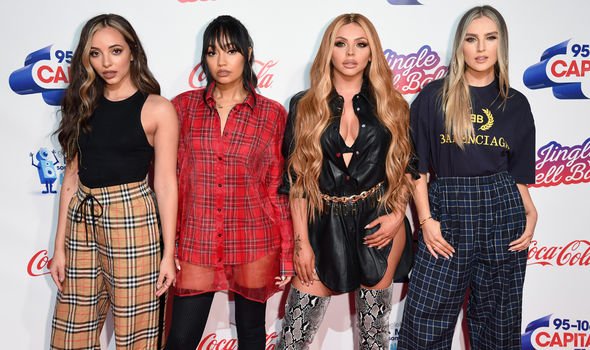 After their apparent fall out with their record label, Syco, and its owner, Simon Cowell, the band moved to RCA Records in 2018.

But now it seems as if the members of the band are keen to get to work on their solo careers.

Rumours have spread via a new source who suggests the girls are keen to carve out their own slice of the industry.

Express.co.uk has contacted representatives of Little Mix for comment on this story. 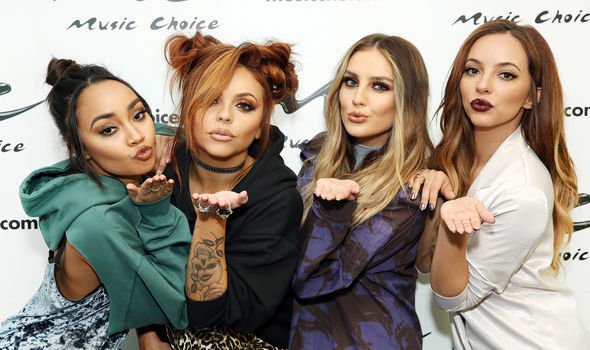 The source claimed Perrie and Jade, in particular, are looking at solo music projects.

The source said: “The girls have been open and honest with each other, and with their current management team.

“They have started discussions with some prospective managers and agents about what their solo careers might look like.”

The source added: “Some of the girls might end up taking on solo projects with their current management team too.”

Despite this, the source said, these solo careers are “not about ending the band,” but rather about “looking to the future”.

Touching on their upcoming tour, the source explained: “They still have a tour scheduled to start in April next year, and even if that is delayed because of COVID, as is quite likely, they will still complete it.”

The reports of the band splitting into solo careers come just after it was announced Jesy will be taking some time off from the band.

After her absence was noted by fans, a press release was given via Twitter.

The announcement read: “Little Mix Statement: Jesy is having extended time off from Little Mix for private medical reasons.

“We will not be issuing any further comment currently and ask media to please respect her privacy at this time.”