Cabello fronts the sleek single, crooning over twinkling keys and spongey synth-bass. “Walk in the late night/Looking for your eyes/Put up a fight to find you/Lose it every time,” she sings. Later, she pleads, “Have mercy on me, please/I messed up to the third degree/This crush is kind of crushing me/I do therapy at least twice a week.”

Ronson spoke to Beats 1 host Zane Lowe about the high-profile collaboration, which appears on his upcoming fifth solo LP, Late Night Feelings, out June 21st, along with the title-track (featuring Lykke Li), “Don’t Leave Me Lonely” (with Yebba) and “Nothing Breaks Like a Heart” (with Miley Cyrus). Other guests include Angel Olsen, Alicia Keys and King Princess. 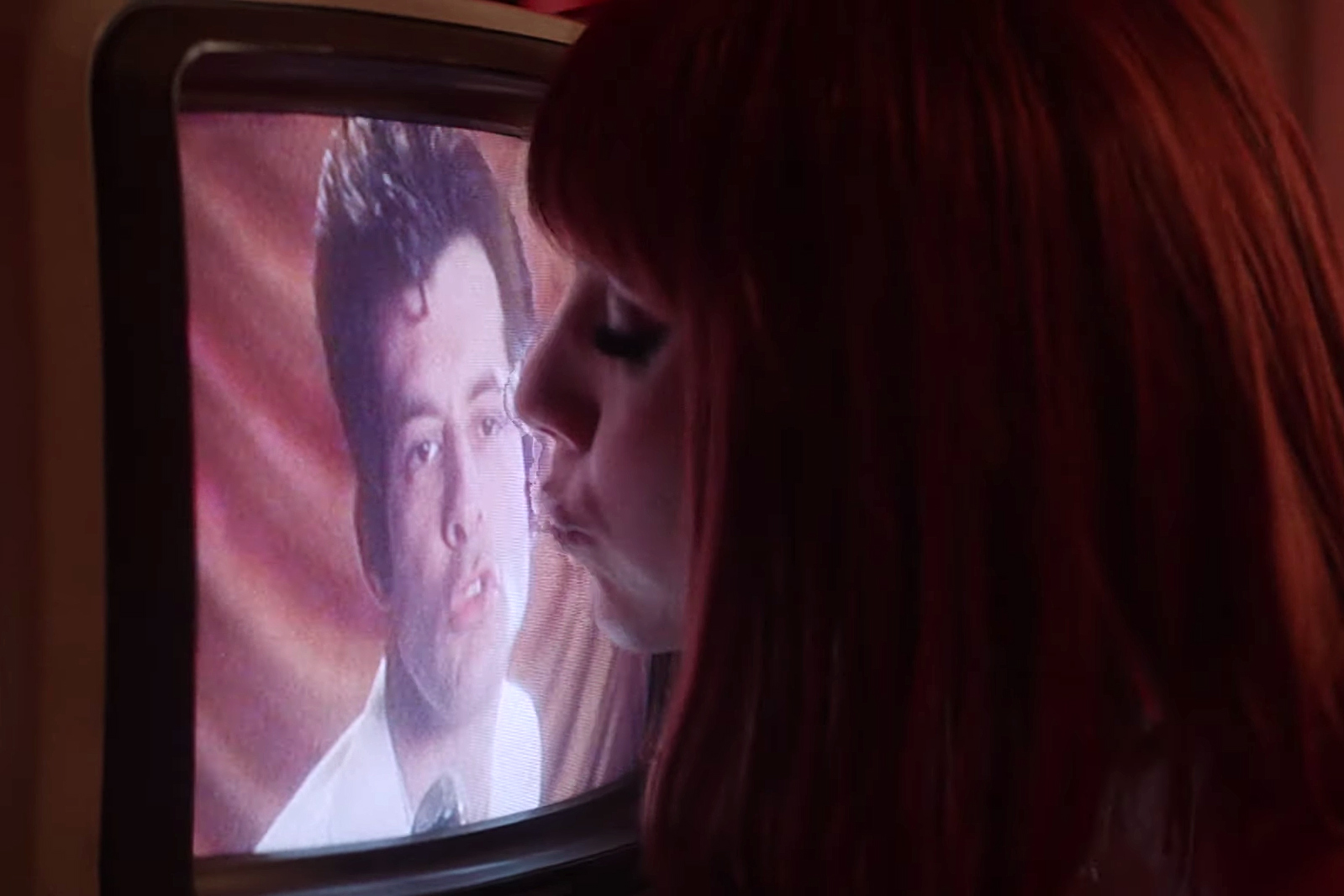 The producer explained that “Find U Again” originated from Parker’s vocal melody, which “clung to [Ronson]” for a couple years until he could find the right singer. “When you’re trying to write lyrics to a pre-existing melody, it is very challenging, and … [Cabello] just nailed it,” he said. “She cracked the code.”

“I was thinking the person that has to sing this song, it has to have such a combination of different things because it’s almost like this laser, the way the voice cuts through,” he continued. “Very few people have that. Rihanna has that. I think I was literally driving on the radio and either ‘Havana,’ ‘Consequences,’ I can’t remember. Something came on and I was just like, ‘Oh my god, that’s the voice.’ You know? And then I wrote her a text and explained what the record was about and she loved the whole concept, the heartbreak and the crying-dancing-singing thing.”