Miley Cyrus opens up about dark reality of the music industry: ‘It’s hard’

The pop superstar, who headlined day one of Radio 1’s Big Weekend in Middlesbrough, admits women are pressured to sex up here image by industry bigwigs.

Chatting to Radio 1’s Newsbeat about her upcoming episode of Black Mirror, Miley teased it’s “outrageously out there and dark… just like the music industry”.

The Wrecking Ball songstress added: “This is the story of females in the music industry.

“I understand everyone’s gone through this but I do think for females in the industry… it’s hard to be taken seriously.

“People assume that if you’re not wearing a body suit and singing pop music, why would anyone want to see you.”

Miley famously went to drastic lengths to shake off her clean-cut Hannah Montana image for her Bangerz era.

As well as courting global outrage after twerking on Robin Thicke at the 2013 VMAs, Dolly Parton’s Goddaughter stripped naked for her infamous Wrecking Ball video. 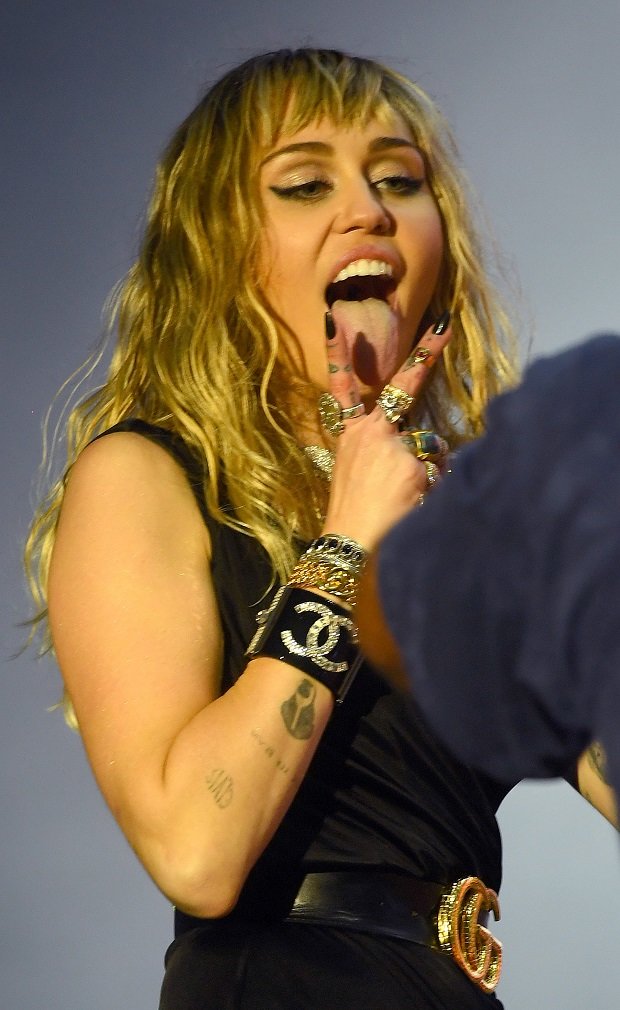 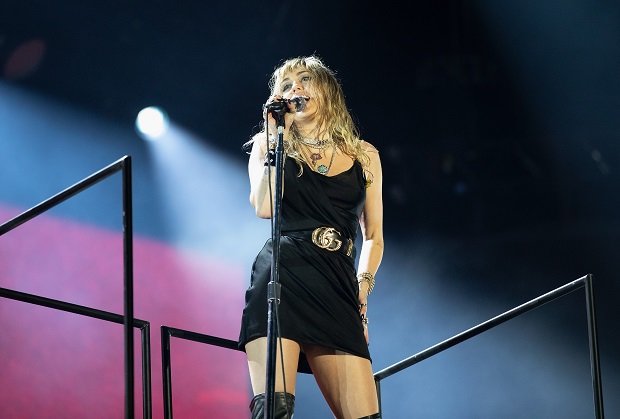 “You guys will be able to know the new songs before everyone else.

“They are off my album which comes out next week.”