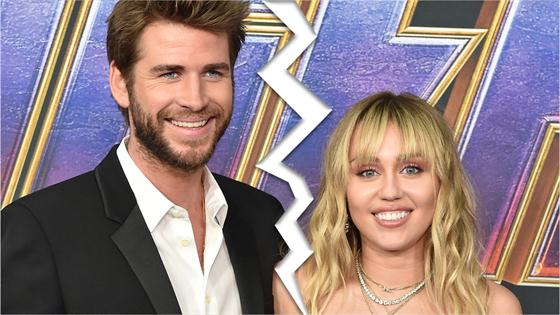 It’s a party in the music studio!

Just days after making headlines for her personal life, Miley Cyrus decided to get fans talking about her professional life with a cryptic photo on Instagram Stories.

On Monday morning, the “Can’t Be Tamed” singer shared a photo from the music studio with her headphones on leaving followers convinced she was recording new music.

And based on recent news, it’s safe to say Miley has a lot to sing about these days.

Whether it’s her surprise breakup with Liam Hemsworth or lavish vacations with close friend Kaitlynn Carter, there is a whole lot to be inspired about.

Previously, Miley released She Is Coming, which is the first of three EPs that tell “different [chapters] to a trilogy” that will together form the full-length record that was confirmed to be titled She Is Miley Cyrus.

Earlier this weekend, E! News confirmed that Miley and Liam had broken up after less than a year of marriage. 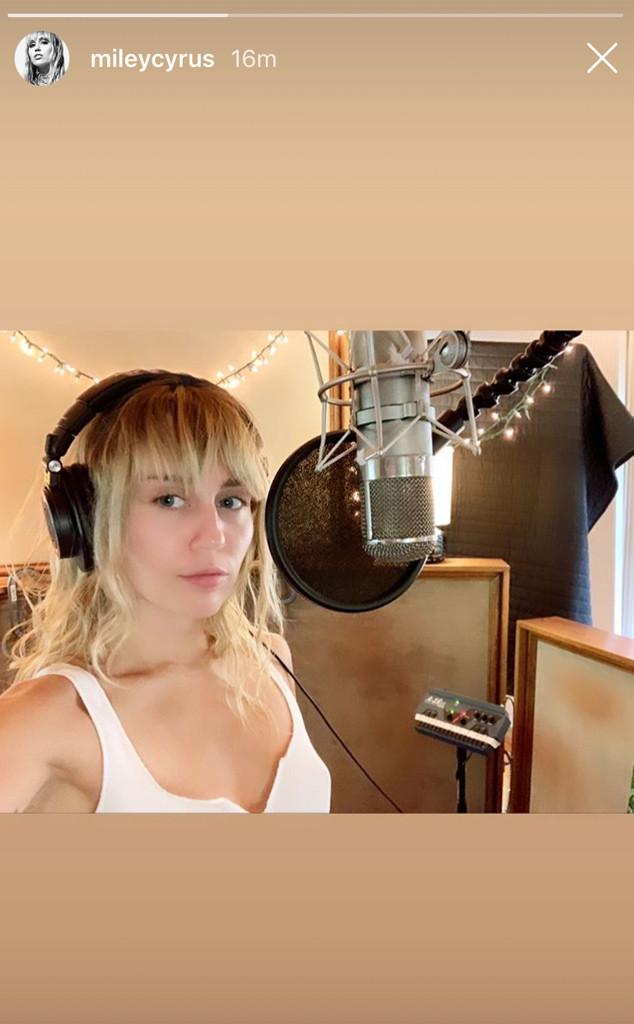 “Liam and Miley have agreed to separate at this time,” the singer’s rep said in a statement to E! News. “Ever-evolving, changing as partners and individuals, they have decided this is what’s best while they both focus on themselves and careers. They still remain dedicated parents to all of their animals they share while lovingly taking this time apart. Please respect their process and privacy.”

Soon after, photos surfaced of Miley getting cozy with Kaitlynn who recently announced her split from The Hills New Beginnings star Brody Jenner.

But according to a source, Miley and Liam had been separated for months and things between the singer and Kaitlynn aren’t serious by any means.

Our insider shared that both ladies bonded over their break ups and Miley is in a “happier and healthier place.”

“She looks amazing and has been working out.  She is super focused on finishing her music,” a source shared. “She and Kaitlynn connected trying to get over the past.”

Whenever those new tunes are complete, we have a feeling fans will be ready!