There are so many wild stories about the heavy metal band Mötley Crüe it’s difficult to distinguish fact from fiction. The band members including bassist Nikki Sixx, drummer Tommy Lee, lead guitarist Mick Mars, and lead singer Vince Neil did everything to the extreme.

Their performances included elaborate stunts such as flame throwers and extreme pyrotechnics. And when the show was over, things remained just as intense. The band rocked hard and partied hard all day, every day.

Mötley Crüe members have slowed down considerably after retiring from performing (though a rumored reunion was in the works for 2020 before the pandemic hit). However, Lee found himself resorting to some previous habits in 2019 which he realized weren’t healthy.

At the height of their popularity in the ‘80s, the members of Mötley Crüe all abused drugs and alcohol. On Dec. 23, 1987, Sixx overdosed on heroin and was declared legally dead en route to the hospital. A paramedic revived the bassist with two shots of adrenaline, leading to the creation of their song, “Kickstart My Heart,” Yahoo reported.

Following that event, the band committed to sobriety together. It just didn’t last long. 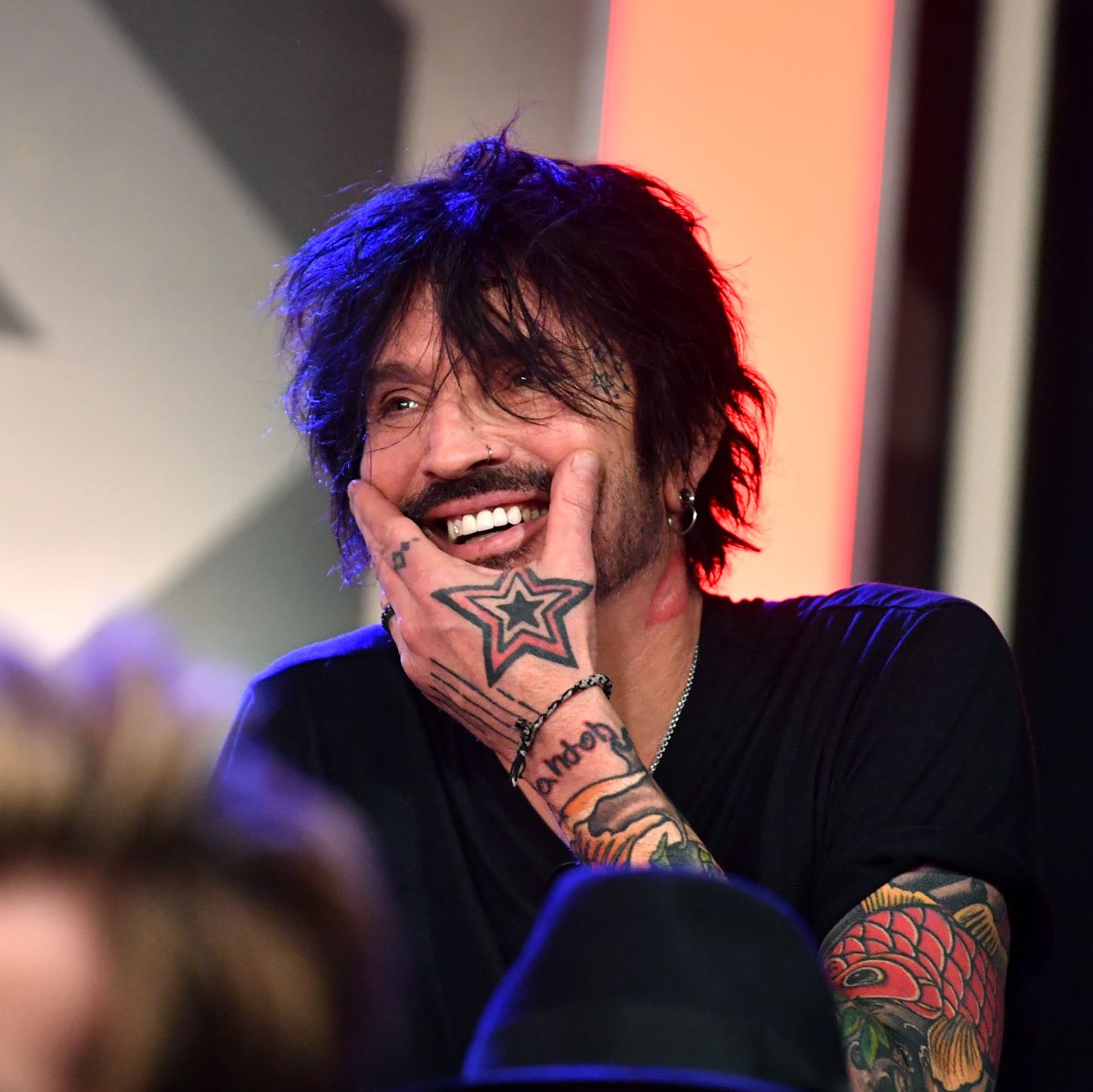 Ask someone to picture a stereotypical heavy metal rocker and they’ll probably conjure an image of Lee. The 58-year-old musician is tall, lanky, and covered in tattoos. He has a long history of shocking antics, over-the-top relationships (he’s been married four times and once released a sex tape), and legendary hard-partying ways.

This includes his admitted abuse of drugs and alcohol. But now, the musician is getting candid about his desire to quit.

Lee isn’t currently touring with the band due to pandemic restrictions, which halted any chance of a reunion. However, the musician said he was engaging behavior that wasn’t exactly healthy for him.

“I didn’t notice it until towards the end of it, when I was like, ‘Oh dude, I’ve got to stop,’” Lee told Yahoo Entertainment before the release of his new album, “Andro.”

“Like, I was drinking just out of boredom. I would just wake up and be just building [a glass with] just all vodka and just a little eyedropper of cranberry or lemonade. I was drinking two gallons — not pints, not quarts, but gallons, the big-handles — a day. That’s f*cking crazy,” he continued.

This all came about after four solid years of sobriety. And he knew the risks based on past behavior. Lee said, “I just realized, ‘Whoa dude, you’re drinking enough to like, you could probably die.’”

“She was like, ‘Baby, I don’t think I’ve ever even seen anybody drink that much. Like, you’re kind of scaring me,’” the Mötley Crüe member said. “She was definitely concerned, and her concern obviously helped in my decision to just go get outta here,” he said. “I bailed for over a month and just was like, ‘That’s it, I’m done for a while.’”

We’re all wishing Lee the best with his sobriety goals.

How to get help: In the U.S., contact the Substance Abuse and Mental Health Services Administration helpline at 1-800-662-4357.