Patti Smith, Dave Matthews, and Michael Stipe are among the artists set to take part in the World Environment Day livestream concert happening on June 4th at 3 p.m. ET. The virtual concert was organized by Pathway to Paris, 350.org, and the United Nations Environment Program North America Region, and it will be available to watch on each organization’s Facebook page.

“It’s important for us to work together to continuously draw attention to the needs of our suffering planet,” Smith said in a statement.

The United States of Weed

4 Ways Venue Owners Can Connect With Audiences During the Pandemic

Pathway to Paris founders Jesse Paris Smith and Rebecca Foon are also slated to speak and play some music as well. Paris Smith said in a statement: “It is critical that we consider the urgent needs of our planet as we transition back into living our lives and performing concerts again after a year of global quarantining and isolation. We simply cannot go back to the way things were before. So much has been lost due to Covid, an immeasurable amount, and all the while, the climate crisis did not go away; it has always been there underneath the surface, existing every day amongst all of the other destruction and suffering. As we rebuild our world, we must make changes greater than ever before, and transition into a new era which favors our natural and wild places, and focuses deeply on protection and preservation.” 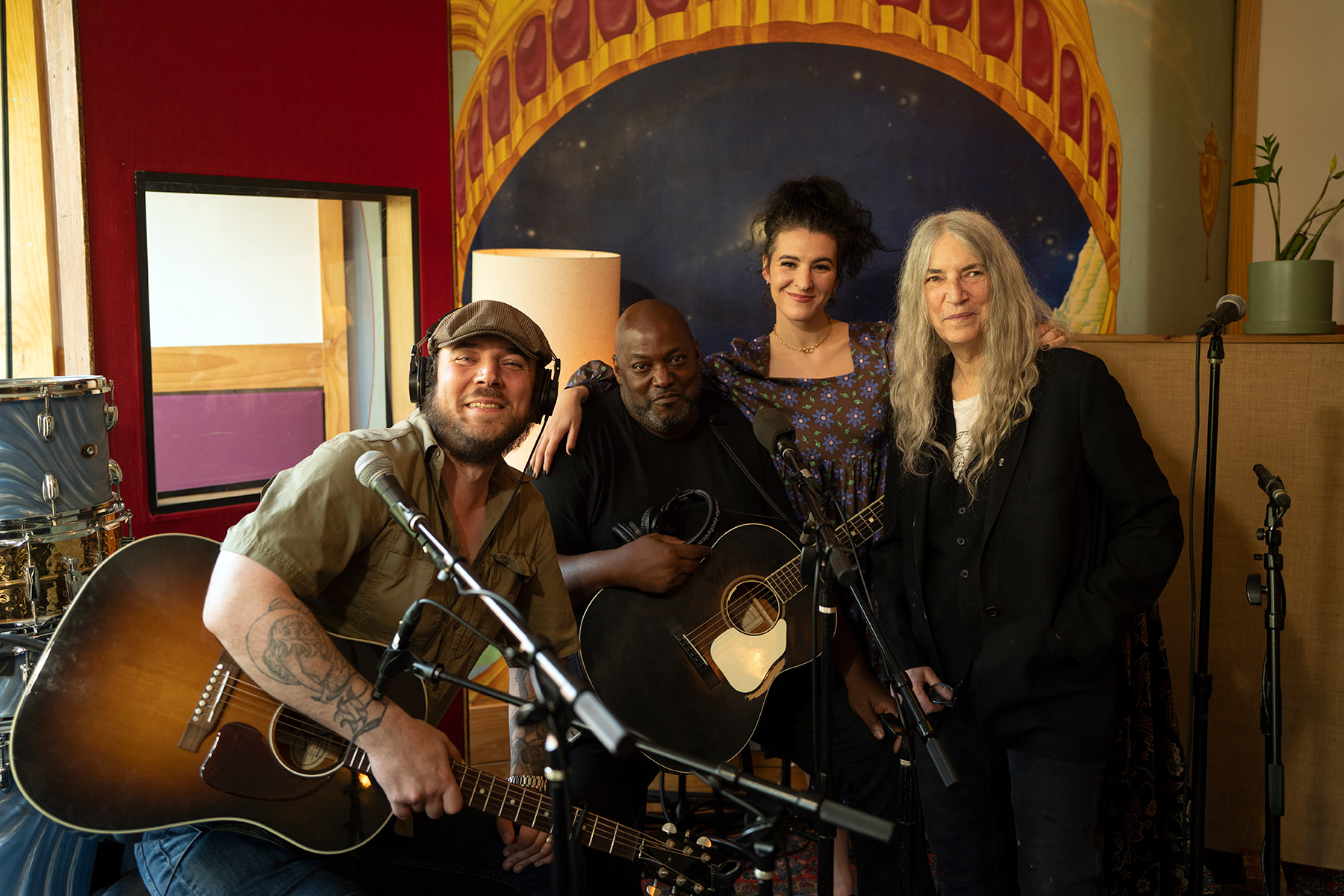 Additional speakers include 350.org founder Bill McKibben, Pennie Opal Plant, and United Nations Secretary-General Antonio Guterres. “This couldn’t come at a more crucial moment, as world leaders and oil company investors are finally beginning to understand we need massive and rapid action,” McKibben said. “We have to get people’s hearts and heads in the right place for fast progress!”