Paul McCartney: How mum and dad’s wartime spirit saw me through lockdown

He spent much of lockdown at his Sussex farm writing and recording his latest album McCartney III. But speaking to Matt Everett on BBC 6 Music yesterday, he admitted the coronavirus pandemic deeply troubled him.

Sir Paul, 78, said: “I hate it. You know when you turn on the news the lead story is going to be how many people died. That’s depressing after a while.

“But you know in truth what saw me through a lot of this was I remembered my parents – Jim and Mary – were in World War Two.They survived.

“They survived the bombing, losing people left right and centre and yet they came out of it with incredible spirit.”

Sir Paul’s hometown Liverpool was the most heavily bombed area of the country, outside London and around 4,000 people were killed by the German Luftwaffe during the Blitz. Born in 1942, Sir Paul grew up in the city as it rebuilt itself. 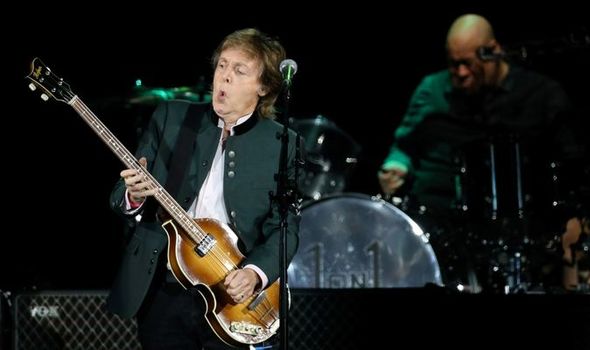 He added: “So us kids in Liverpool we grew up [thinking] lets have a good time.

“Roll out the barrel. This great wartime spirit that all the people had cos they’d had enough.

“I was brought up in a lot of that so its good to draw on that and think well if they could do it, I can do it.”

Sir Paul also told of the special bond a guitarist forms with their instrument, and how playing the guitar helps ease anxiety. 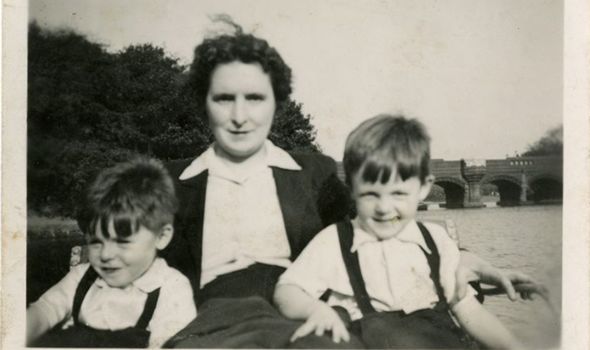 He said: “I’ve always got my guitar handy and it’s a friend.Talk to a lot of guitar players or instrument players and that’s what they’ll tell you. You get this relationship with an inanimate object. It becomes very important.

“In the early days of The Beatles me and John used to say it was like a psychiatrist.

“You’d be feeling a bit down and you’d go off in a cupboard somewhere and start playing and you’d work your way through it and you’d feel better.”

McCartney III, released on December 11, will be the final album in a trilogy – the first dating from 1970 – where he plays all the parts on each song.