Queen: Brian May reveals MIXED feelings towards ‘our most successful song’

Don’t Stop Me Now is often said by fans online, on message boards such as Reddit, to be among May’s least favourite songs.

But in an interview with Absolute Radio back in 2011, the iconic musician explained his feelings on the track – admitting it was a “stroke of genius” by Freddie Mercury.

“Because we were worried about Freddie at this point, and I think that feeling lingers.”

May reasoned that the “hedonistic” feel of the lyrics could be what’s helped its enduring appeal.

“I think it’s become almost the most successful track, as regards to what people play in the car or play at their weddings or whatever,” he said.

“It’s become such a massive track.”

He added: “It’s become an anthem to people who just want to be hedonistic. 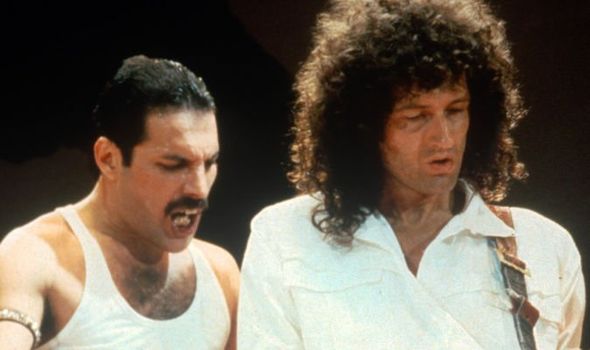 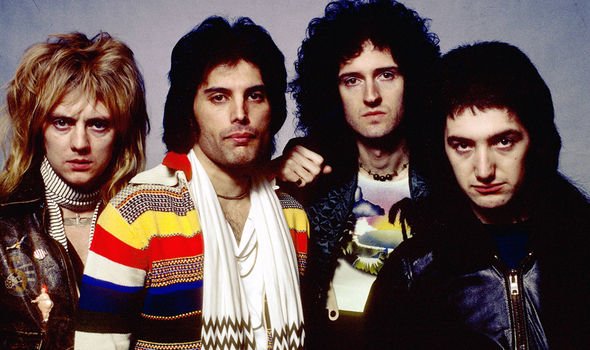 “And I have to say, a kind of stroke of genius from Freddie.”

At the time of its release, Don’t Stop Me Now wasn’t a particularly big hit in many territories – in fact, it only peaked at No86 in the US at the time.

In the UK it fared slightly better, inching into the Top 10 at No9.

But its legacy has been undeniable: in 2014, Rolling Stone named it their favourite Queen song, and it currently has more than 600 million streams on Spotify. 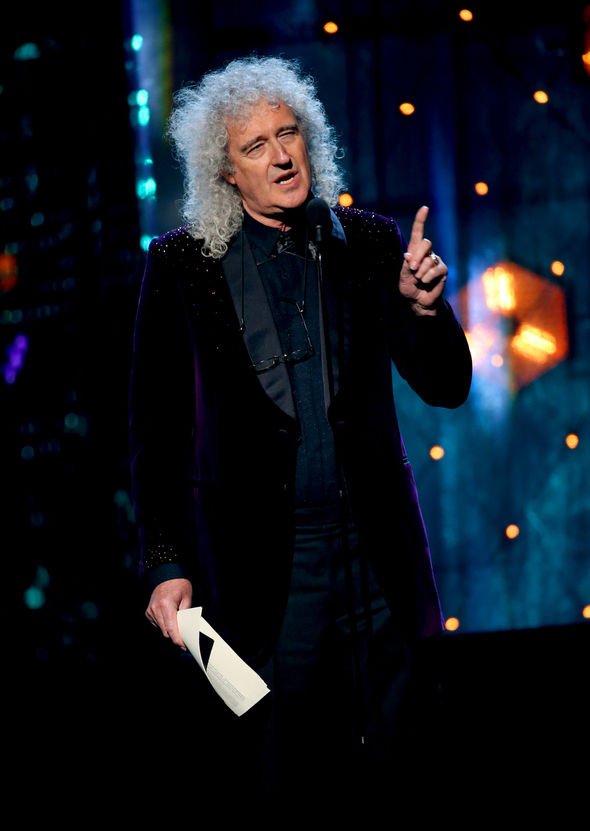 The hit will presumably be on the setlist when Queen hit the road on the Rhapsody Tour next month.

There are no UK dates just yet, but a tribute concert with a symphonic orchestra has been announced.

Adam Lambert will rejoin Brian May and Roger Taylor on vocals. He is also gearing up to release his own new album, Velvet.