R. Kelly was arrested Thursday evening on federal sex crime charges, NBC New York reports. According to two law enforcement officials, the singer was apprehended in Chicago and is expected to be brought to New York.

NYPD detectives and Homeland Security investigator agents arrested Kelly on sex trafficking charges. Kelly’s lawyer, Steve Greenberg, did not immediately respond to Rolling Stone‘s request for comment. Darrell Johnson, a rep for Kelly, declined to comment to Rolling Stone, but noted that he will hold a press conference on Friday morning at 9:30 a.m. in Atlanta to address the charges.

The new indictment by the Northern District of Illinois contains 13 charges, including sex crimes, child pornography and obstruction of justice, per Chicago Sun-Times. A rep for the U.S. Attorney’s office did not immediately reply to a request for comment. 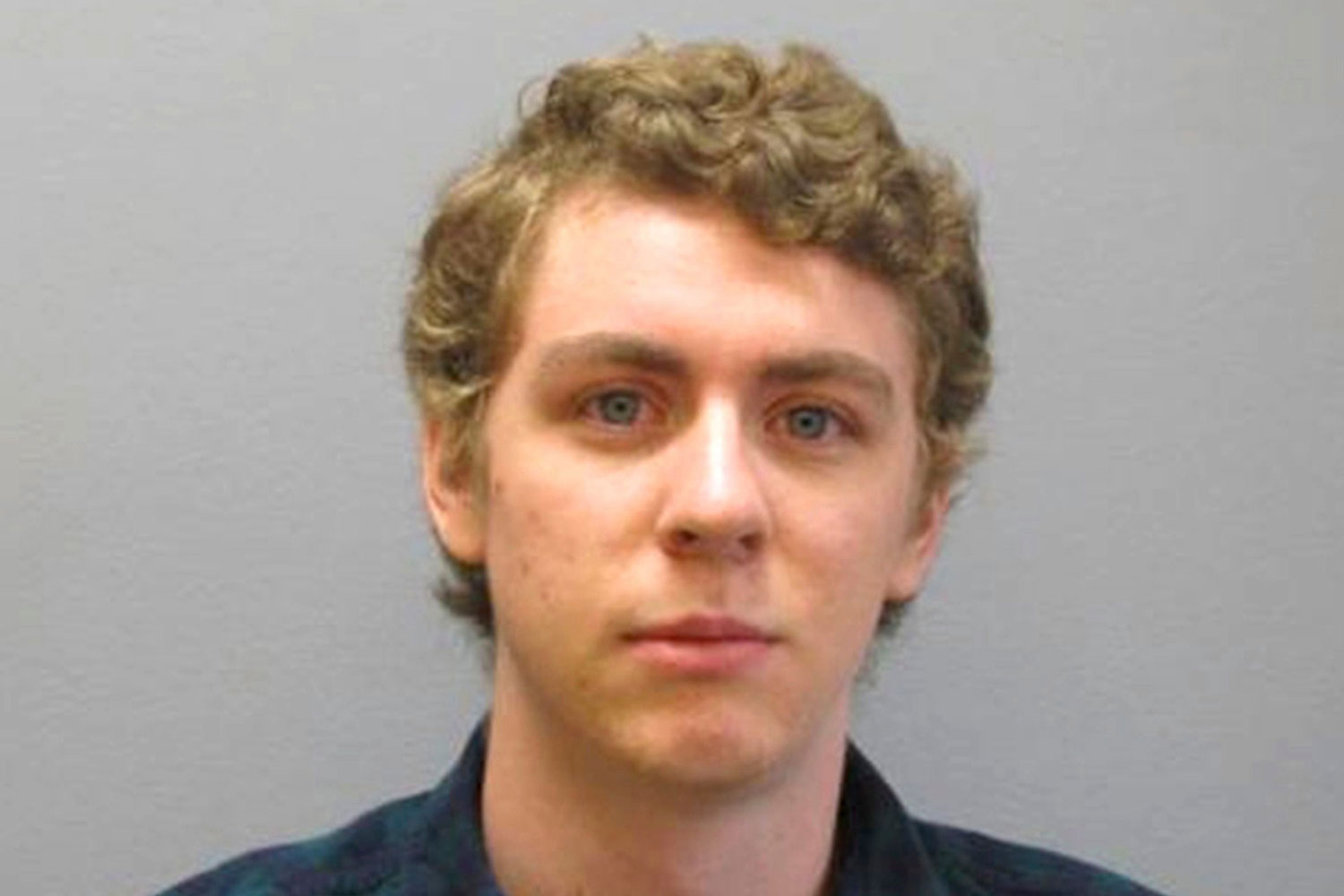 Why Are Judges So Concerned About the Future Potential of Rapists?

The singer has been accused of alleged serial sexual predation with underage girls dating as far back as a lawsuit filed in 1996. In 2017, several women came forward claiming Kelly had them in an abusive “sex cult.” He stood trial on 21 counts (later reduced to 14) of child pornography charges filed in 2002 stemming from a videotape where he is allegedly seen in sexual acts with an underage girl, for which he was acquitted in 2008. Kelly has denied all wrongdoing.

In February, Jim DeRogatis, a journalist who has been tracking accusations against Kelly for more than two decades, reported that the Department of Homeland Security had opened up a human-trafficking investigation against Kelly, with more than two dozen agents reportedly working on the case. The current federal charges have been reported to stem from the Mann Act, which addresses transporting underage girls across state lines.