Rappers Cardi B and Megan Thee Stallion recently teamed up to create the song “WAP,” which they released the video for on August 7, 2020. The song, all about female pleasure, was being talked about and shared all over social media as soon as it came out. However, the rappers’ fans were none too pleased to see that Kylie Jenner was featured in the video. Now, a Change.org petition is circulating — and already has tens of thousands of signatures. 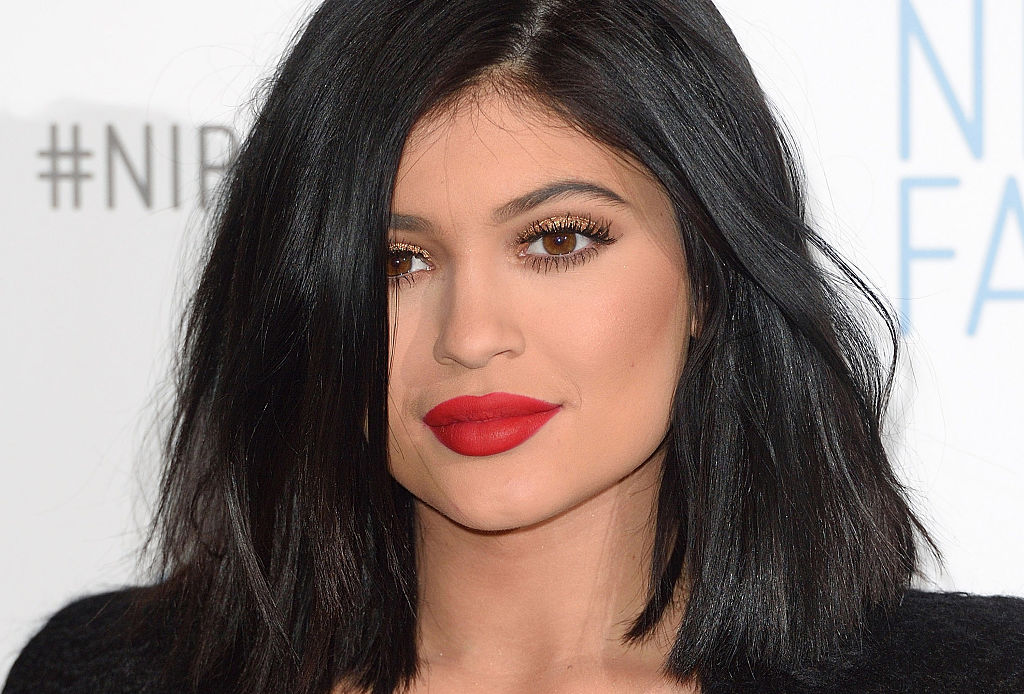 The new music video “WAP,” Cardi B and Megan Thee Stallion, was a viral hit as soon as it came out. Aside from the back-up dancers, the two rappers are the only ones viewers see — until partway through the video, we see a woman walking down a hallway in a leopard-print dress. Soon, it’s revealed who it is: none other than Keeping Up With the Kardashians star Kylie Jenner. As the camera follows, Jenner walks towards a door and opens it. Then, it’s back to Cardi B and Megan Thee Stallion.

Twitter reactions to Jenner’s cameo ranged from the displeased to the horrified.

One tweeter, for example, cut together the shot of Jenner opening the door with a clip of a woman slamming the door in someone’s face. But other fans got more serious about it: they made a petition asking for Jenner to be removed from “WAP” entirely.

‘WAP’ fans sign a Change.org petition to remove Kylie Jenner from the video

The Change.org petition — a site which has often been used for political causes — has a simple, clear goal. 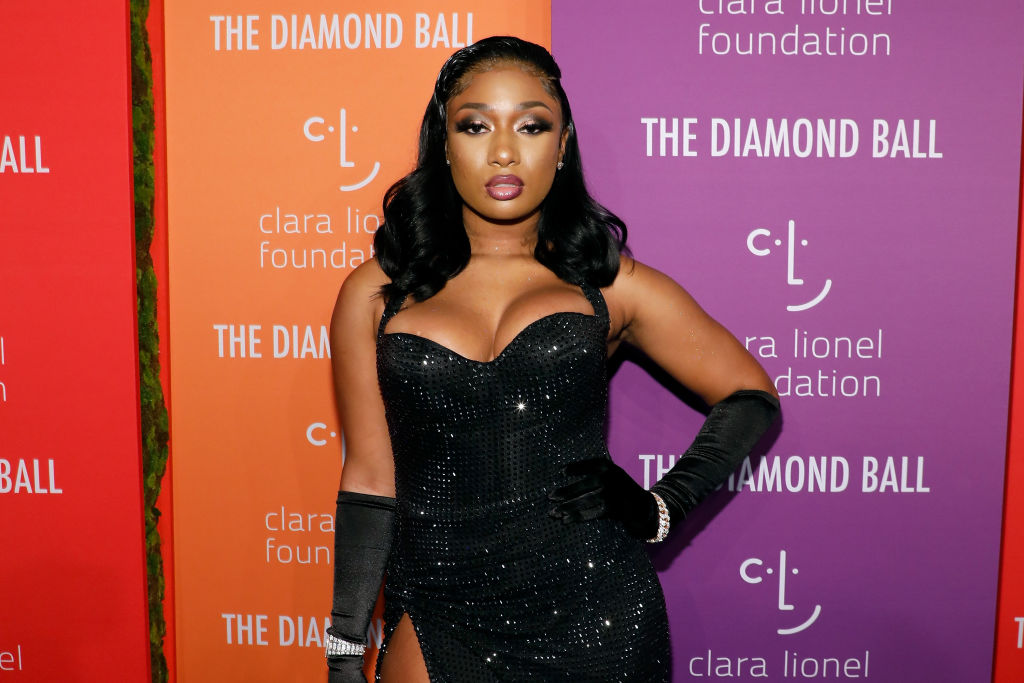 “Remove Kylie Jenner from WAP video,” the petition calls for.

“The video was perfect until we saw K and I wanted to throw my phone,” the petition’s caption reads. At the time of publication, over 40,000 people had signed the petition.

Many Twitter users — and Change.org signers — referenced Jenner’s laundry list of accusations against the cosmetics mogul stealing from and appropriating off of Black culture.

Many who signed commented on their displeasure, such as one user who wrote: “I was happily enjoying my daily cup of brown women until that culture stealing colonizer showed up and made me spill.”

Cardi B, while not mentioning Jenner by name, did appear to address the controversy in a recent tweet: 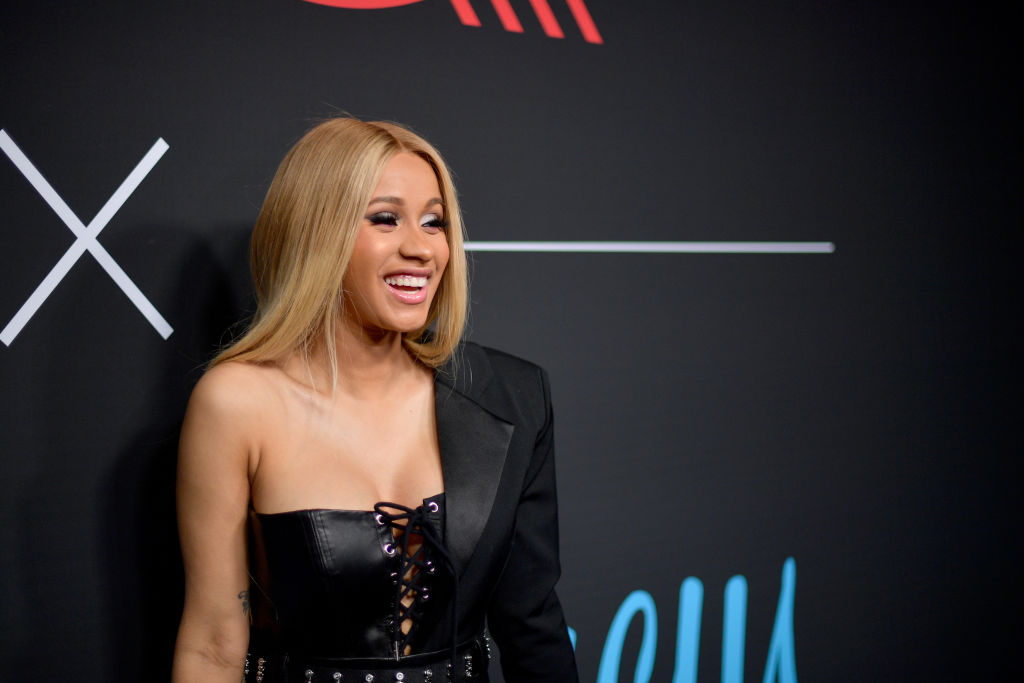 I wanna say thank you to every woman that was apart of my video! The fact that you made time in your schedules means a lot to me! It was so important to me to include different women, that are different races and come from different backgrounds but are so powerful and influential.

While it seems unlikely that Jenner will actually be edited out, it’s pretty hilarious that people hate her this much.