Kicking off the UK leg of his summer arena and stadium tour, the British legend performed to the packed-out Motorpoint Arena.

Dressed in tight trousers and a leopard-print jacket, the crooner swaggered onstage in typically flamboyant fashion.

Throughout the two-hour-set, the star treated fans to a nostalgic trip down memory lane, as well as performing a healthy offering from his 2018 album Blood Red Roses.

Proving he’s still one of the best performers in the business decades into his despite an initially shaky start, which saw Rod briefly pause the gig to ask production to fix the lighting which was blinding him, the 74-year-old quickly came into his own.

Laughing off the technical fail, Rod, joked: “Oh we can’t have this. I can’t see a thing.

“Do we have any other lights please? None maybe…

“OK can I just wear sunglasses then.”

The veteran performer added: “Put your hands up at the back if you can’t see us… oh no, I can’t see!” 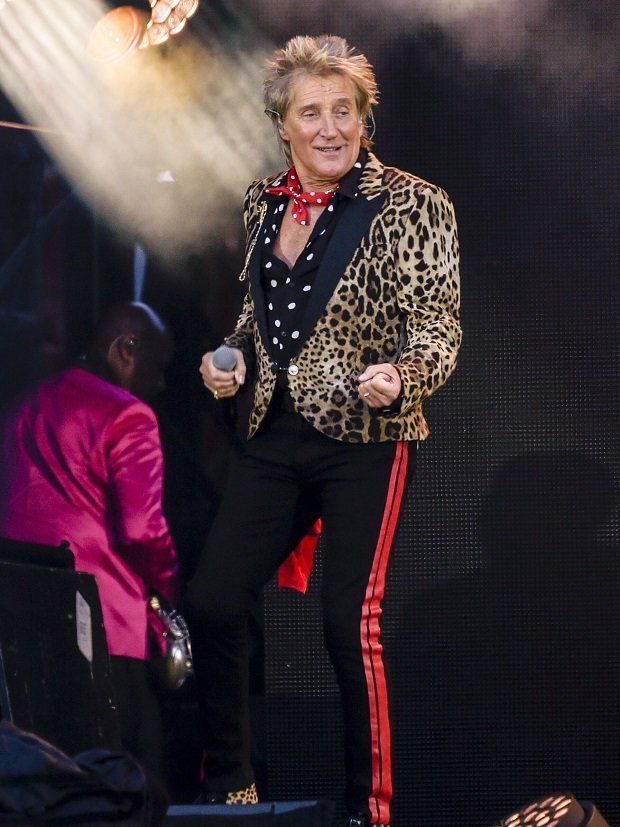 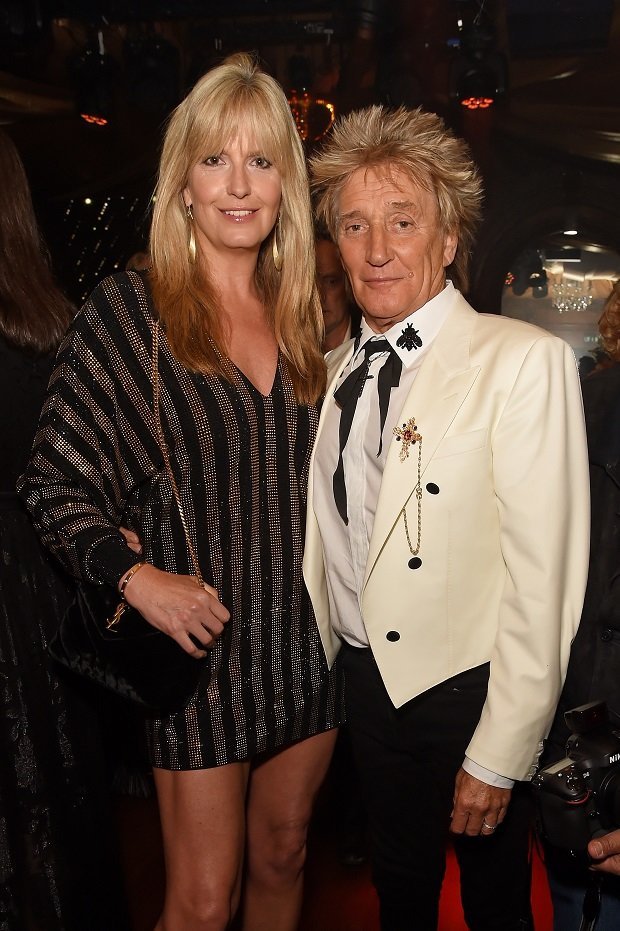 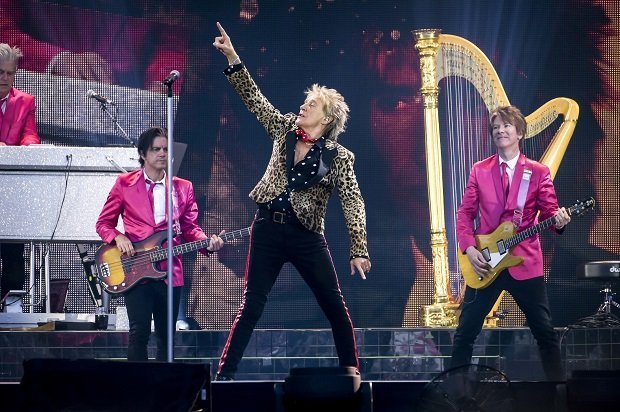 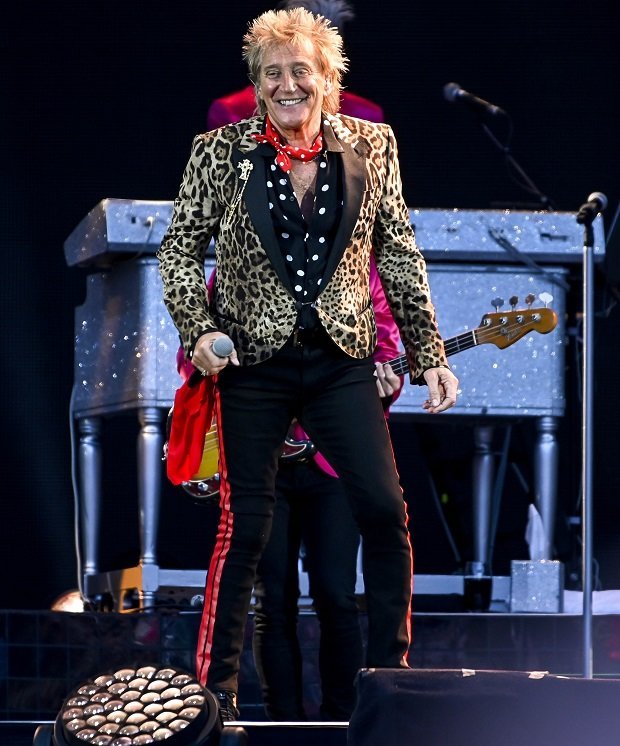 Rod said: “I am in a bit of agony tonight I’ve got to tell you.

“The other night I did a funny little dance that a man my age really shouldn’t have done. I’ve strained one ligament in there… but I’m singing well.”

Rod will now play stadiums and outdoor venues up and down the country over the summer before kicking off an arena tour in November.

The winter trek will wrap-up on December 19 after two nights at London’s iconic O2 Arena.