Taylor Hawkins tragically died earlier this year. The Foo Fighters star was found in his hotel room on March 25, 2022.

To remember the iconic drummer, The Foo Fighters put on a special tribute show at Wembley Stadium last night, Saturday, September 3, 2022. During the event, the band brought out a number of famous faces to help remember their friend, including Paul McCartney, Brian May, Wolfgang Van Halen, and one talented youngster who blew the crowd away.

For Foo Fighters’ penultimate song of the evening, they brought out Hawkins’ son, Shane Hawkins.

But not only did he make an emotional appearance, he set himself up behind his father’s drumkit spot and played with Dave Grohl and the band.

The 16-year-old proved he was more than a proficient musician as Grohl began hitting the notes of one of their biggest tracks to date: My Hero.

Shane grinned through tears as he delivered an incredible performance that the band were no doubt proud of. 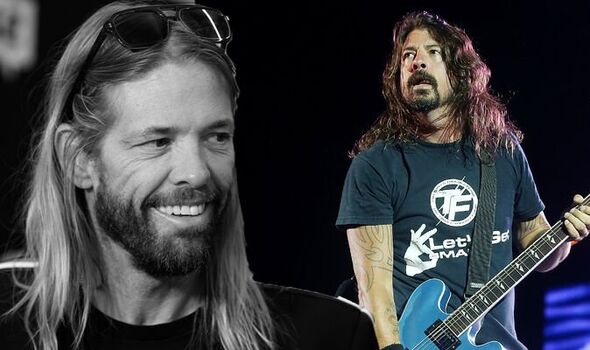 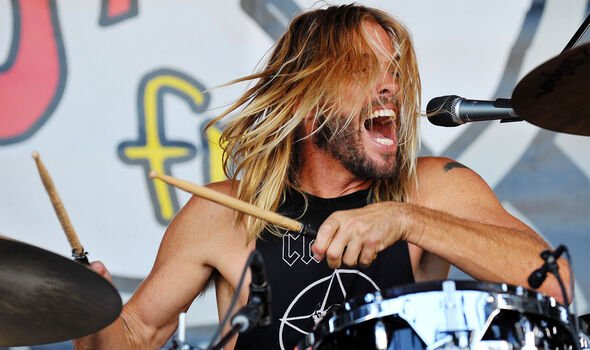 While Shane was playing, a large screen above the band showed photos of Hawkins and his son throughout different stages of their lives.

It’s hard to watch the boy’s performance and not have a tear in your eye as you witness the youngster following in his father’s bass-pedal steps.

The performance was streamed live via Paramount+, and will be available for on-demand viewing in the coming days.

But until then, you can watch the performance below.

The emotional night was capped off with Grohl telling the 90,000 people in attendance about losing his friend, Hawkins. 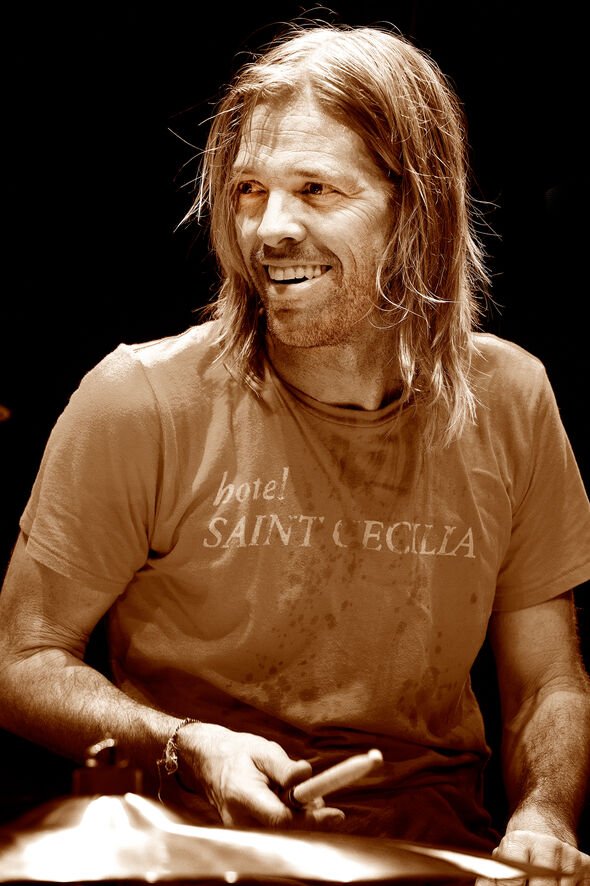 Grohl gave a touching tribute to Hawkins to everyone watching – live and at home.

He said: “Taylor loved to jam and record with anybody and everybody. He loved to play music every day. And there aren’t too many people that he’s never jammed with.”

“So this collection of friends and family and musicians, this is all brought together by him and we’re all connected here today by that one guy,” he added, referencing the gig’s star-studded line-up. (Via The Guardian)

Hawkins’ death was announced on March 25 after he was found “unresponsive” in his hotel room in Bogota, Colombia. The band were due to play a festival in the country that week.

A toxicology report on Hawkins revealed traces of “ten substances in his body” including anti-depressants.

The drummer had previously struggled with drug use in his past and often spoke out candidly about his experiences.

In 2021 Hawkins asked how he dealt with tough moments throughout his life. He chuckled: “I used to do a lot of f****ng drugs.”

He added: “You get the work done. Foo Fighters live and breathe on stage. In the studio, the albums are very much Dave [Grohl’s] vision. A lot of the time, he does demos and you listen close to it and try and get some of your own licks in there. For the most part, we’re trying to get Dave’s vision down on tape or on a computer.”

Hawkins opened up even more about his life, adding that one instance of taking drugs went “too far” and put him in the hospital.

He said of the experience: “Everyone has their own path and I took it too far. I was partying in London one night, and I mistakenly did something and it changed everything.”

He added: “I believed the bulls**t myth of: ‘Live hard and fast, die young.’ I’m not here to preach about not doing drugs, because I loved doing drugs, but I just got out of control for a while and it almost got me. I was heading down a road that was going to lead to even worse paths.”