Taylor Swift has been working on re-recording and releasing her early albums this year after the rights to them were sold by media mogul Scooter Braun. Since then, Taylor has already gifted her fans a newer version of her first album, Fearless (Taylor’s Version), in April. Now, the 31-year-old has revealed Red is getting the same treatment.

When is Red (Taylor’s Version) going to be released?

Taylor announced on her Instagram that Red (Taylor’s Version) is going to be released on Friday, November 19 2021.

The album comes almost ten years after the original version was released. 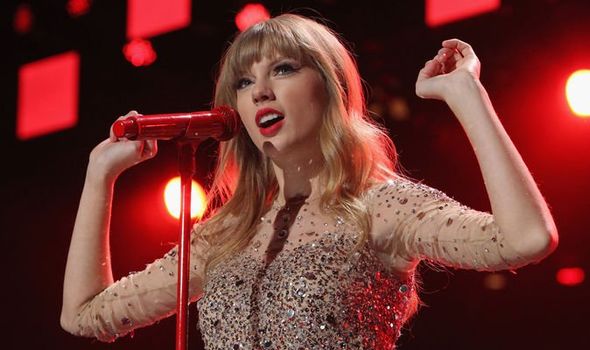 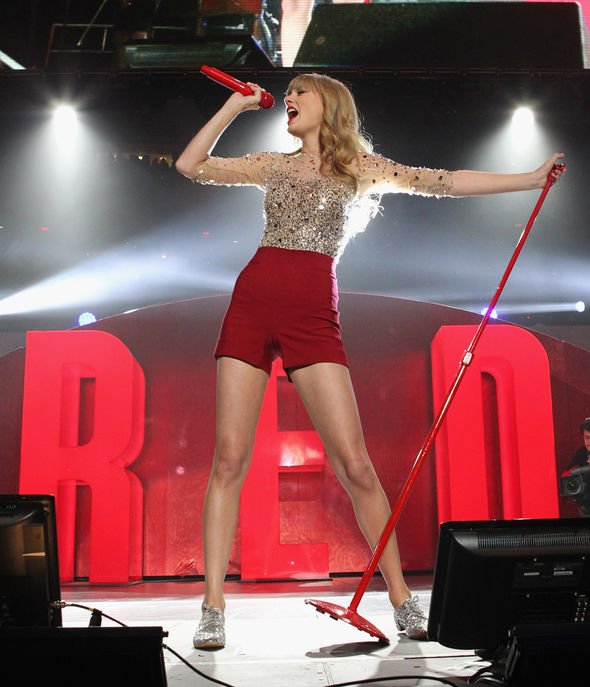 She told her fans: “I’ve always said that the world is a different place for the heartbroken. It moves on a different axis, at a different speed. Time skips backwards and forwards fleetingly. The heartbroken might go through thousands of micro-emotions a day trying to figure out how to get through it without picking up the phone to hear that old familiar voice.

“In the land of heartbreak, moments of strength, independence, and devil-may-care rebellion are intricately woven together with grief, paralysing vulnerability and hopelessness. Imagining your future might always take you on a detour back to the past. And this is all to say, that the next album I’ll be releasing is my version of Red.”

What do you think? Are you pleased RED will be the next re-recorded album? Join the debate in the comments section here 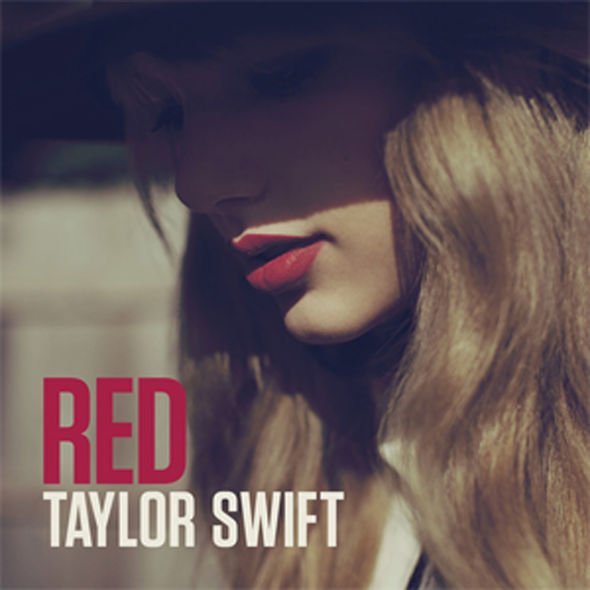 Taylor then spoke about some of the themes hidden within the album, saying: “Musically and lyrically, Red resembled a heartbroken person. It was all over the place, a fractured mosaic of feelings that somehow all fit together in the end.

“Happy, free, confused, lonely, devastated, euphoric, wild, and tortured by memories past. Like trying on pieces of a new life, I went into the studio and experimented with different sounds and collaborators. And I’m not sure if it was pouring my thoughts into this album, hearing thousands of your voices sing the lyrics back to me in passionate solidarity, or if it was simply time, but something was healed along the way.

“Sometimes you need to talk it over (over and over and over) for it to ever really be… over. Like your friend who calls you in the middle of the night going on and on about their ex, I just couldn’t stop writing.”

Taylor went on to add that this version of the album will include a collection of tracks that have never been released before.

She added: “This will be the first time you hear all 30 songs that were meant to go on Red. And hey, one of them is even ten minutes long. Red (Taylor’s Version) will be out November 19.”

Red was Taylor’s fourth studio album, and one of her most successful to date.

On top of reaching multi-platinum status, it also spent seven weeks atop the US Billboard 200.

This was the first time a female artist – and the second artist ever – to have three consecutive albums spend at least six weeks at number one since The Beatles.

In 2020 Taylor spoke out about what the record, which included We Are Never Ever Getting Back Together, 22, I Knew You Were Trouble and Begin Again, meant to her.

She said: “I look back on [Red] as my true breakup album, every other album has flickers of different things. But this was an album that I wrote specifically about pure, absolute, to the core, heartbreak.”