The Beatles spent almost all of their time writing and recording songs. During the recording sessions for the band’s fourth album, Beatles for Sale, inspiration struck John Lennon. Although the album was about to be finished, he couldn’t help but write the music and lyrics for yet another show-stopping hit.

The song in question was the 1964 hit I Feel Fine.

Although all the songs had been recorded for Beatles for Sale, Lennon worked with his peers to perfect the somewhat country-and-western hit.

The single was released just one month before the release of Beatles for Sale in November of 1964, and was an instant success.

As soon as I Feel Fine was released it topped charts in the UK, USA, Canada, Ireland, The Netherlands, New Zealand, Norway, and Sweden. 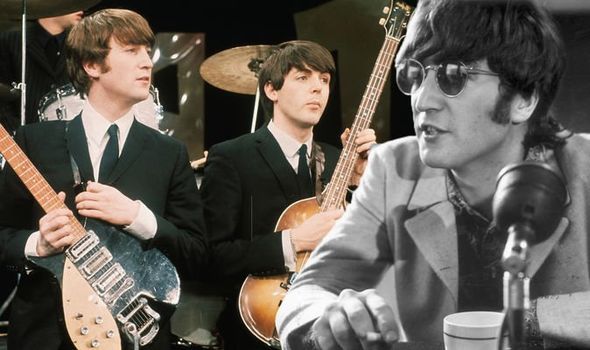 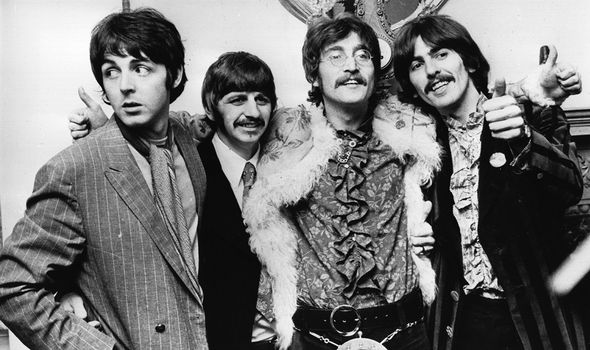 What’s more, the single was the fifth-highest selling single of the 1960s in the UK – it was beaten only by other Beatles tracks I Want to Hold Your Hand, She Loves You, Can’t Buy Me Love, and Day Tripper.

However, although the track was objectively an exceptional hit, Lennon later explained how he thought the song was “lousy”.

Speaking in The Beatles: Anthology, Lennon explained he started writing the song’s music whilst writing Eight Days a Week.

He said: “I wrote I Feel Fine around that riff going on in the background.” 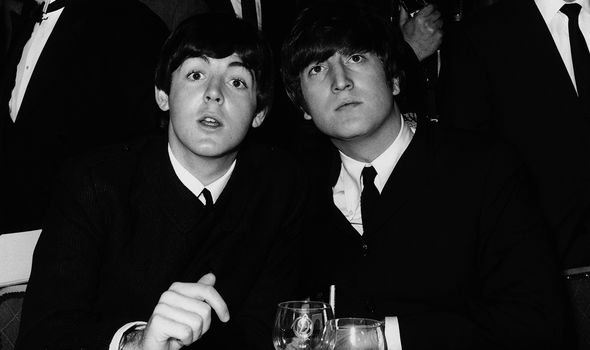 Lennon continued: “I told [the band] I’d write a song specially for the riff. So they said: ‘Yes. You go away and do that’, knowing that we’d almost finished the album Beatles for Sale.”

Despite his enthusiasm, Lennon couldn’t hide his disappointment from fellow Fab Four member Ringo Starr when he presented the song to him.

Lennon said: “Anyway, going into the studio one morning, I said to Ringo, ‘I’ve written this song but it’s lousy’.

“But we tried it, complete with riff, and it sounded like an A-side, so we decided to release it just like that.”

Later on in the band’s career both Lennon and George Harrison revealed the song’s iconic riff was influenced by Bobby Parker’s 1961 smash hit Watch Your Step.

What’s more, Paul McCartney explained the drums on I Feel Fine were inspired by Ray Charles’ 1959 single What’d I Say.

Years later, in 1997, Ringo Starr was quoted in Paul McCartney’s biography announcing which of the band’s songs was his favourite.

In the book, Many Years From Now, Paul explained that Ringo remembered the B-side Rain with great fondness.

Ringo said: “I feel as though that was someone else playing. I was possessed! I was into the snare and hi-hat.

I tthink it was the first time I used this trick of starting a break by hitting the hi-hat first instead of going directly to a drum off the hi-hat.

“I think it’s the best out of all the records I’ve ever made.”