The True Meaning Behind ‘Junya’ By Kanye West

Kanye West’s long-awaited record, “Donda,” finally arrived on August 29, and fans are polarized. The highly-anticipated record, named after Kanye’s late mother, was initially announced in July 2020, per Forbes. The album rollout was met with controversy when Kanye also announced that it would be released within a week, per Forbes. In what is perhaps typical Kanye fashion, that did not happen, and fans had to wait over a year until the album finally dropped in August.

The 27-track album, which runs for nearly two hours, has been met with mixed reception from critics. Variety noted that the album is “unassailable,” but criticized the “those last four completely superfluous remixes” for interfering with the album’s pacing. The Hollywood Reporter, however, was far more critical of the album — stating “It’s not really a radio record … It’s disposable and completely forgettable, like so much of culture spat down to us during COVID.”

Despite the expected Kanye critiques, many have praised the record for authenticity, with Slant writing, “This is arguably the most vulnerable and broken that West has allowed himself to appear on record” and that “[t]he instrumental choices follow suit.” With tracks like “God Breathed” and “Junya,” Kanye’s latest release has most certainly left an indelible mark on hip-hop history, and its high points are very high. With that being said, let’s look at one of the top tracks off of Kanye West’s “Donda” — “Junya.” 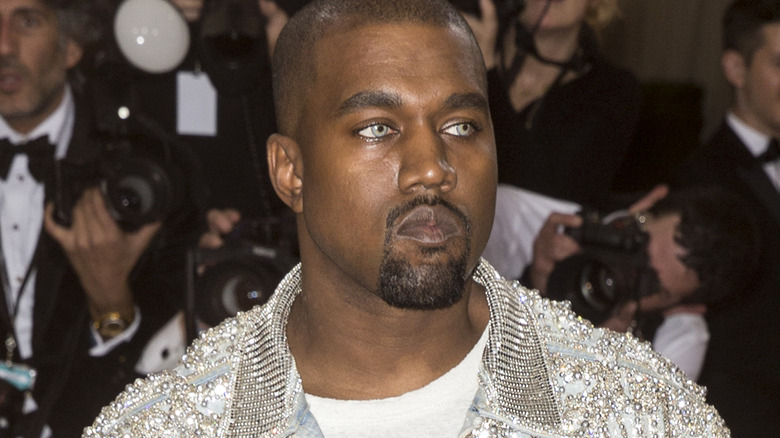 In case you couldn’t tell after Kanye West repeated it over and over again, the track “Junya” is a direct reference and homage to Junya Watanabe, a world-renowned Japanese fashion designer. Watanabe currently works for Comme des Garçons and has studied under the tutelage of the brand’s founder, Rei Kawakubo.

Graduating from Bunka Fashion College in 1984, Watanabe was immediately thrust into the hot seat, working as an apprentice for Kawakubo and Comme des Garçons. In their near-30-year working relationship at the time, Watanabe shockingly revealed to Vogue that Kawakubo has given him little to no feedback and has never given him any praise, despite his worldwide success. “Sometimes, I would like a little more feedback,” the fashion designer told the outlet in 2006. “Criticism would be better than silence,” he continued.

Despite the odd relationship with his mentor, Watanabe was afforded the opportunity by Kawakubo to create his own fashion line under the Comme des Garçons brand in 1992, and once again in 2000. Vogue described his analytical approach, noting that he “experiments with cutting-edge fabrics and inventive tailoring and draping” and “tends to explore a single motif each season, deconstructing and then reconstructing one lone concept.” 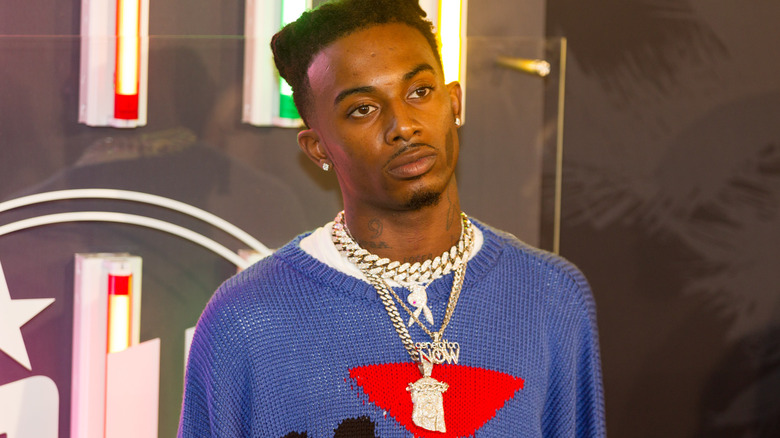 Kanye West did not go it alone in his sonic parade thrown for Mr. Junya Watanabe. Accompanied by ethereal cloud rapper Playboi Carti, the track reaches new levels with the innovator’s eccentric flows and wonky delivery. Carti, who arguably innovated the modern baby voice in hip-hop, is slowly growing into a frequent collaborator of West’s, as they first hopped on “Go2DaMoon” together for Carti’s hit 2020 record, “Whole Lotta Red.”

From that first appearance, “Donda” introduces three new Carti and Kanye collaborations, including “Junya,” “Junya pt. 2,” and “Off the Grid.” In ranking the guest appearances on “Donda,” Pitchfork praised Carti’s performance — stating that he was part of “[t]he ones who thankfully took the attention away from Kanye” and that “[t]he Kanye propaganda raps are most tolerable when Carti squeaks them on ‘Junya pt 2.'”

While hip-hop purists may lambast Carti for elementary lyricism (the lines “For five summers, hold up, uh / We took over, hold up, uh” were repeated for four bars each, making up the majority of his verse), the beauty lies not within his words but his delivery. Not only did Carti innovate the baby voice texture, but after “Whole Lotta Red” was released in 2020, fans were introduced to his newest vampiric vocal texture — one that will undoubtedly be replicated by rappers in the future.