Which Jonas Brother Is Really the Most Famous?

Singing supergroup the Jonas Brothers are experiencing a career renaissance after several years of working on solo projects.

The brothers, including Kevin Jonas, Joe Jonas, and Nick Jonas, formed their band in the early 2000s and quickly became the kinds of teen rock and roll, icons to millions of young adults all over the world.

Hearts were broken when the brothers disbanded in 2013 – but fans were rewarded for their loyalty in 2019 with a brand new album and huge tour.

Which brother is the standout in this boy-band wonder? Read on to learn all about each Jonas brother and what they are best known for. 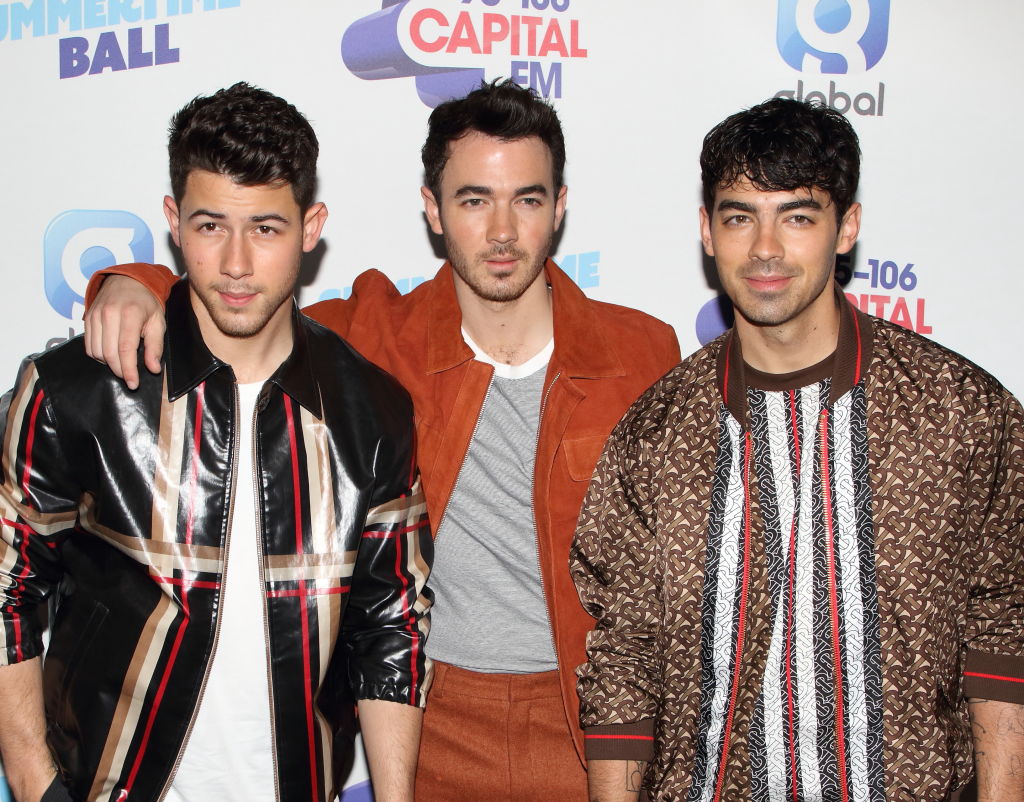 Eldest brother Kevin Jonas was born in 1987 and was the de facto leader of the Jonas Brothers when the band first formed in 2005. Following the band’s breakup in 2013, Jonas turned his attention to business and founded a real estate development company. He also created a specialty food app called Yood, which launched in 2015.

Kevin Jonas is a family man and married his longtime girlfriend Danielle Deleasa, better known as Dani Jonas, in 2009. The two went on to star in their very own reality show, Married to Jonas, which premiered in 2012.

The show chronicled their lives together and frequently featured members of Dani Jonas’s family as well as the large Jonas clan. The show lasted for two seasons, but Nick Jonas went on to appear on The Apprentice in 2015.

Joe Jonas is well-known for his relationships

Joe Jonas, the middle brother, was arguably the most popular of the trio during their original heyday. Although Joe Jonas went on to pursue other musical ventures after the group broke up, he is perhaps best known for the famous women that he has been involved with over the years.

His brief 2008 relationship with Taylor Swift made headlines everywhere, but he reportedly broke up with her over the phone, which prompted her to write the song “Forever and Always” about him.

Nick Jonas has become the favorite for many

When the Jonas Brothers first became popular in 2007, Nick Jonas was the cute little brother, with a mop of curly hair and a winning smile. Jonas grew up following the brothers’ split and is now considered by many to be the most popular Jonas brother.

He has become a power player in the music industry and has released such record-breaking singles as “Jealous.” Many fans believe that he has the best voice of the three brothers.

Nick Jonas has also made a name for himself as an actor, appearing in television shows like Scream Queens and hit movies like Jumanji: Welcome to the Jungle. He is also very involved in philanthropic efforts and regularly lends his time to causes such as the National Youth Leadership Committee. Nick Jonas became even more popular when it was revealed that he was in a relationship with red-hot actress Priyanka Chopra. The two tied the knot in a multi-day event in late 2018.

Although all three Jonas brothers have remained popular for various reasons, there seems little doubt that Nick Jonas has become the “most famous” Jonas. He’s also the richest Jonas brother – and after this year, his net worth will probably rise even higher.