Will Anyone Ever Pass The Beatles for Most Billboard No. 1 Hits?

It’s been over 55 years since The Beatles first came crashing into America and nearly half-a-century since the band split up. Yet in all that time, no one has come close to topping or even matching the band’s success.

Sure, you’ll hear about the occasional Beatles milestone that today’s recording artist might surpass. When Drake logged more top-10 Billboard hits than the Fab Four, that generated headlines for a few days. However, Drake hasn’t even reached double digits when it comes to No. 1 hits.

After all, if you’re talking about the big milestones in the music business, you have to start with chart-toppers. On that front, The Beatles continue to rule the industry all-time with 20 No. 1 singles (on the Billboard Hot 100) and 19 No. 1 albums (on the Billboard 200).

Looking at the field, there’s one contender who has a shot at the group’s Hot 100 milestone but little chance of anyone passing the Fab Four for the most No. 1 albums. 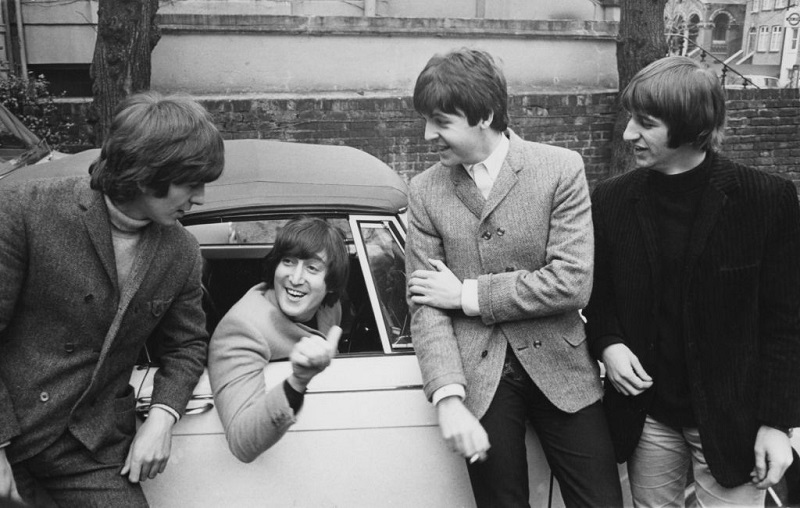 It takes a once-in-a-generation recording artist to notch more than 10 No. 1 albums in a career. Looking at the Billboard 200 all-time leaderboard, you see only five acts that have been able to reach the milestone.

At the top is The Beatles with 19, and for second place you have to make a jump: Jay-Z holds check in there with 14 albums that topped the Billboard 200 over the years. After him, you find Barbra Streisand and Bruce Springsteen tied with 11.

Elvis Presley, the utterly dominant force in the music industry before The Beatles arrived, follows in fifth place with 10 No. 1s on the Billboard 200.

All things considered, we don’t see anyone being able to catch The Beatles here. Jay-Z is unlikely to produce another five albums that top the charts and everyone else is too far away to even consider.

However, in the No. 1 singles department, there’s a chance a still-active solo performer could match the Fab Four’s ridiculous tally. 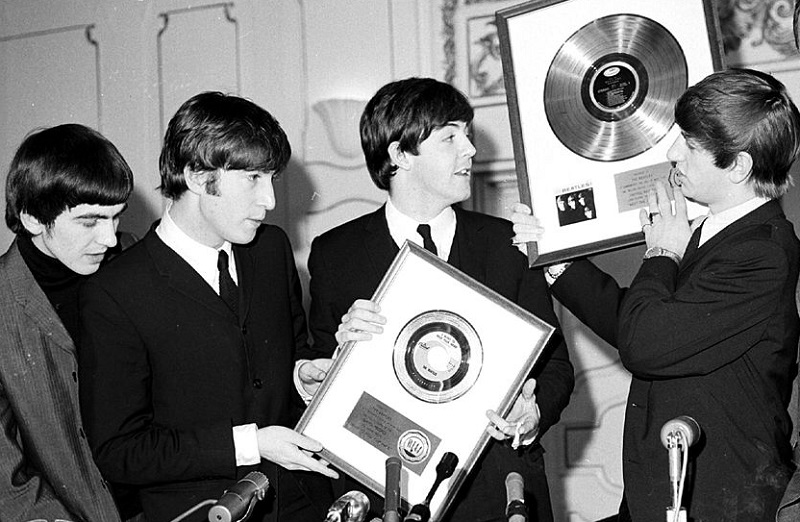 There’s actually a race in the Hot 100 department. While The Beatles still rule with their 20 chart-topping hits between 1964-70, Mariah Carey has racked up an impressive 18 No. 1 hits since her career kicked off in the late 1980s.

It’s entirely conceivable that Carey has another two Billboard Hot 100 No. 1 hits in her. If that happens, you might hear people start to question whether she’d be the queen of No. 1 singles. After all, Paul McCartney has all his Beatles No. 1 hits and another nine on his own.

Still, scoreboards are scoreboards, and Carey couldn’t depend on her own John Lennon to get her a No. 1 when she didn’t have it in her. If Carey got there, she’d be the all-time ruler as far as singles go.

For now, though, The Beatles lead everyone in both categories. If you want to talk about record sales, they have everyone beat there as well with a cool 600 million sold over the years.