The song draws from the music of Paramore, Fall Out Boy, and Barker’s own band Blink-182, with hard-hitting percussion and pop-punk power chords on guitar. In the lyrics, Smith calls out the fakes and the liars she’s known with sneering confidence: “I knew a boy just like you/He’s a snake just like you/Such a fake just like you/But I can see the truth.”

“Transparent Soul” is accompanied by a video featuring Smith dressed in classic punk attire — spiked collars and all.

Smith tells Rolling Stone that the song was inspired by a quote she read from Hindu guru Radhanath Swami that goes: “It is said that a saintly person is so pure that he or she acts like a spotless mirror. When we come in the presence of such a mirror-like soul, we can see both the beauty and ugliness of our inner life.”

“I read that quote, and it really spoke to me,” Smith says. “And that’s kind of how the idea of this song came to be.”

As for her new pop-punk direction, the singer says she’s been drawn to rock music since she was a child, when she accompanied her mother Jada Pinkett Smith while she toured with her heavy metal band Wicked Wisdom.

“That was my first real tour experience, and that was the first music that I was surrounded by as a child,” she says. “When I first started doing my own music and my parents got me a vocal coach, we only did pop and R&B kind of vibes, and so for my entire life, I didn’t think I had the voice to sing this kind of music or sing rock in general.” 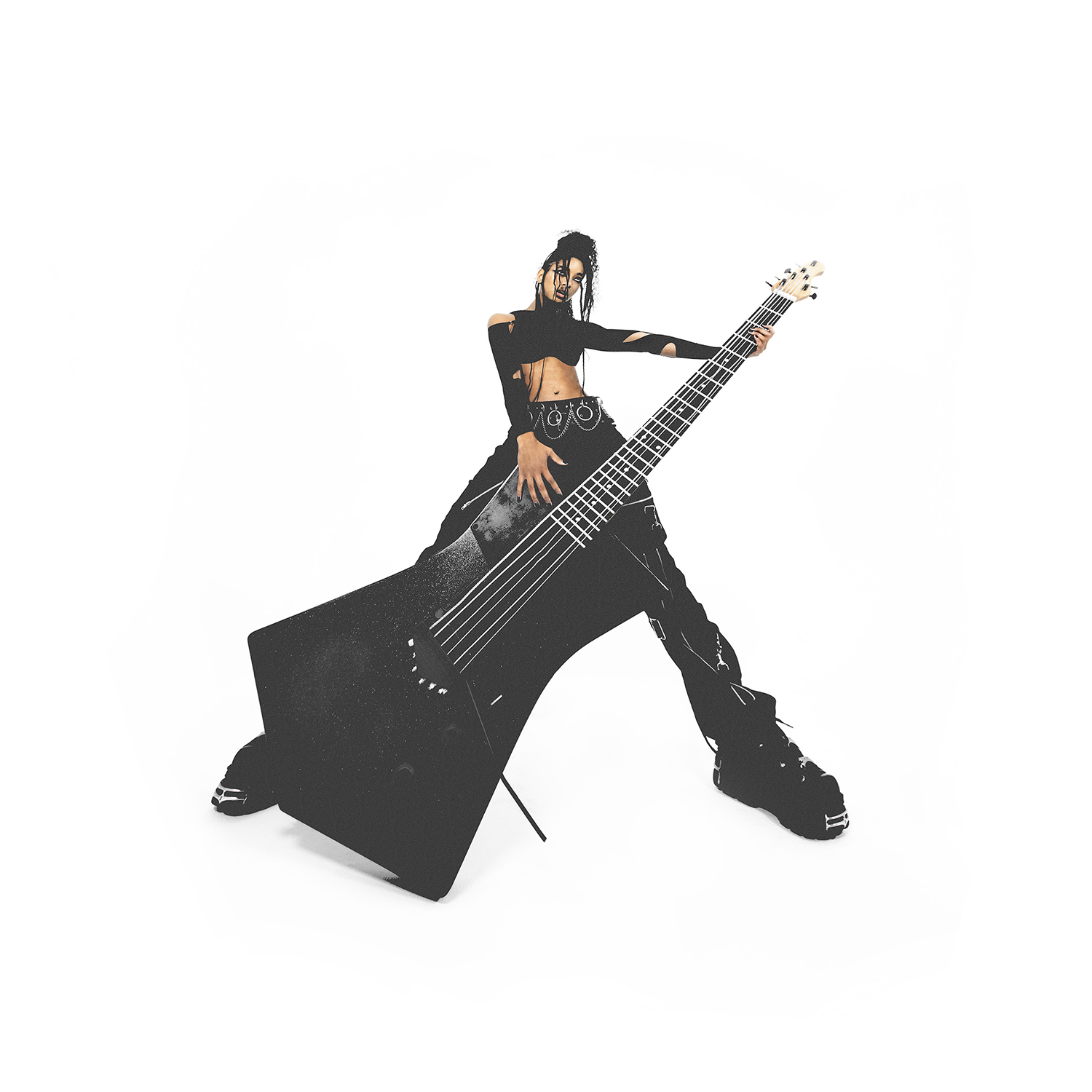 That changed around the age of 12 when Smith first got into acts like Avril Lavigne and My Chemical Romance. “That was insanely inspiring. I always felt like I wanted to do it, but for some reason was really insecure and felt like I couldn’t. And so when Covid hit and quarantine started, I just kind of needed something new — everything was slowing down, and I wanted to try something that I had never tried before.”