63 Million of Us Burn for Bridgerton

Everyone knew Bridgerton, Shonda Rhimes’s first show for Netflix, was going to be a success. From the moment the Duke of Hastings (Regé-Jean Page) bumped into Daphne Bridgerton (Phoebe Dynevor) and her tiny bangs, we knew were in for something great. But we’re not even sure Lady Whistledown could have guessed just how many viewers would tune in to watch the drama unfold.

Netflix estimates that 63 million households have streamed Bridgerton since its debut on December 25. The new period drama has held the number one slot on the Top 10 list in 76 countries and has made the fifth biggest original series debut on the streaming platform, per Variety. The streamer also says December 2020 broke records for monthly viewership. 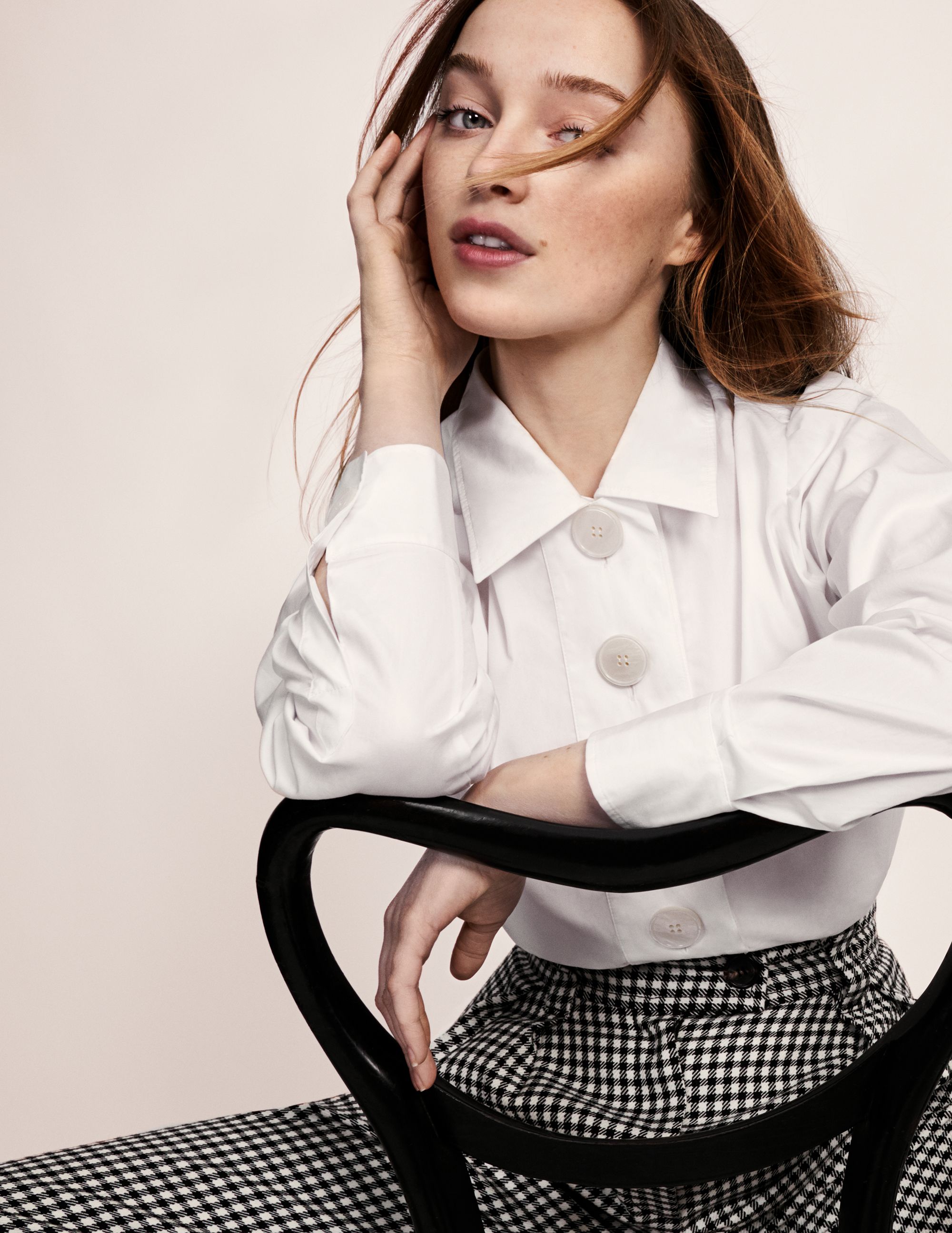 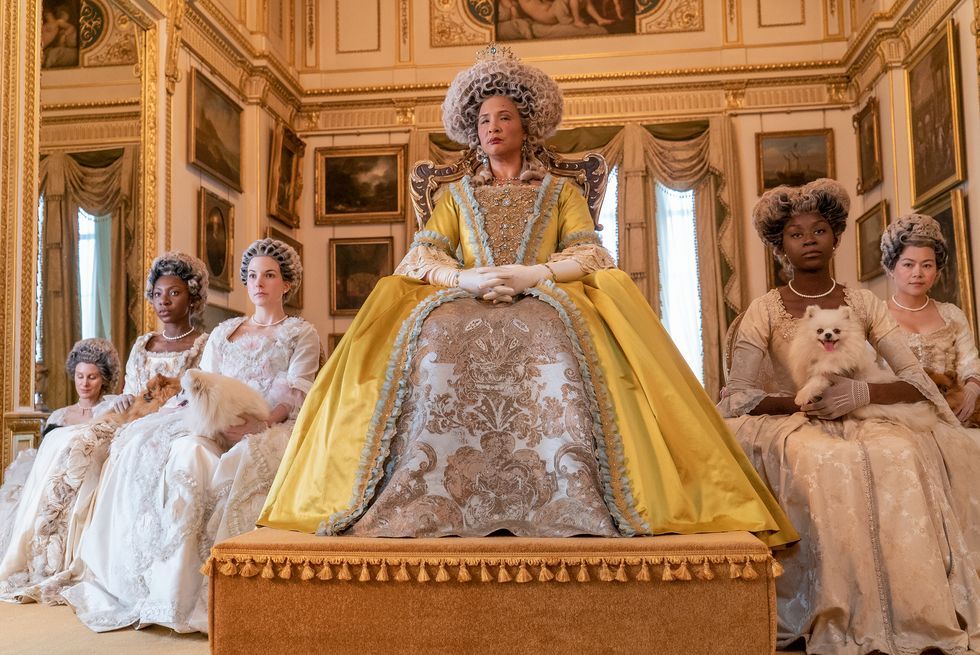 Variety points out that in Netflix’s data, one viewer equates to one subscriber watching at least two minutes of content. But still, the numbers are huge. Earlier this year, Netflix announced that The Queen’s Gambit became its most-watched limited series after acquiring a record-breaking 62 million views in its first 28 days. Bridgerton surpassed that number in less than two weeks.

Based on Julia Quinn’s popular book series and run by Chris Van Dusen, Bridgerton is a vibrant and dramatic ride through the lives of noble families in 1813 Regency London. Among the debutantes, suitors, and royalty, there is scandal and secrecy—and a gossip sheet penned by the anonymous Lady Whistledown threatens to uncover it all.

Netflix has not yet confirmed the arrival of a second season, but with estimated numbers like these, a follow-up is bound to happen. We’re still waiting on Netflix to say the word.