90 Day Fiance Spoilers: Are Tim and Melyza still together and living in Colombia? 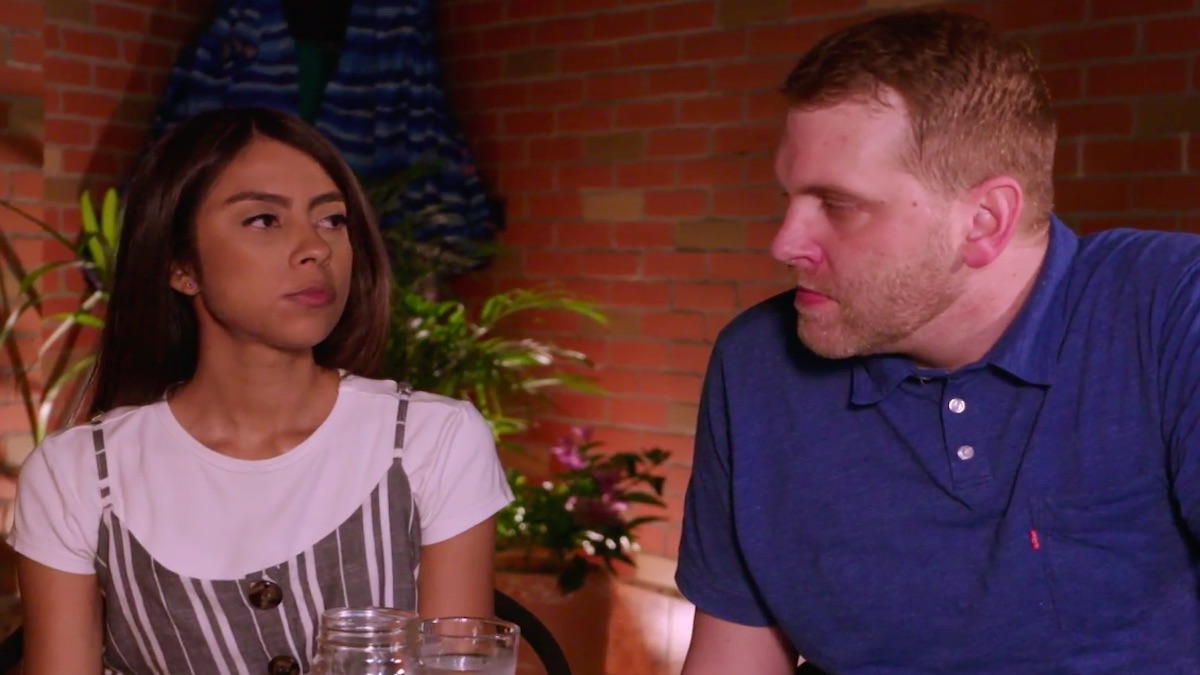 Melyza Zeta and Tim ‘cheesestick’ Clarkson from 90 Day Fiance: The Other Way have had more downs than ups since his recent move to Colombia.

In an effort to prove that he is serious about the relationship, Tim left his life in Texas and made the move to her home country of Colombia. He even admitted his infidelity to both of her parents, which only further pulled the couple apart.

Although Tim is very good at saying he’s sorry for the cheating, his girlfriend Melyza isn’t convinced.

Melyza considered leaving for Texas to be with Tim until his cheating completely scrapped that plan.

Long-distance relationships aren’t easy. Upon his arrival in Medellin, she still had questions about the cheating that she needed answers for.

Tim admits he “got tired of this distance” and was more interested in satisfying his “physical urges.”

He claims he invited a female coworker over thinking “he could keep it at that line.” However, Melyza thinks that’s bulls**t and he knew exactly what he was doing.

To make matters worse, she doesn’t find out about Tim’s errors from him but instead through social media.

Things got rocky when Tim got caught in another lie by omission when he admitted he didn’t technically leave his job in the US.

He tries to turn the tables back on Melyza by reminding her that he sacrificed everything to be in Colombia with her, but in reality, he’s there to make up for his cheating.

Are Tim and Melyza still together?

In the clip showcasing the October midseason premiere, Tim is seen questioning Melyza about her activities when he isn’t around.

“I would like to know if you have been having sex with someone,” Tim questioned.

Melyza replied, “I don’t think I have to tell you that.”

She did imply that she had secrets she needed to tell him, but viewers didn’t expect this.

The couple continues to have photos of each other on their Instagram feeds with the last one appearing back in February.

While Melyza also had Tim’s Instagram listed in her bio, it has since been taken out. It was noted on The Fraudcast podcast that Tim briefly deactivated his Instagram, which could have something to do with it.

The two still follow each other, which could mean good news for the 90 Day Fiance couple.