AISLEYNE-Horgan Wallace snogged Jessica Alves and sucked her tongue after a wild night at the Reality TV Awards.

The pair topped off a night of fun inside London's Porchester Hall with a kiss before heading to an after party. 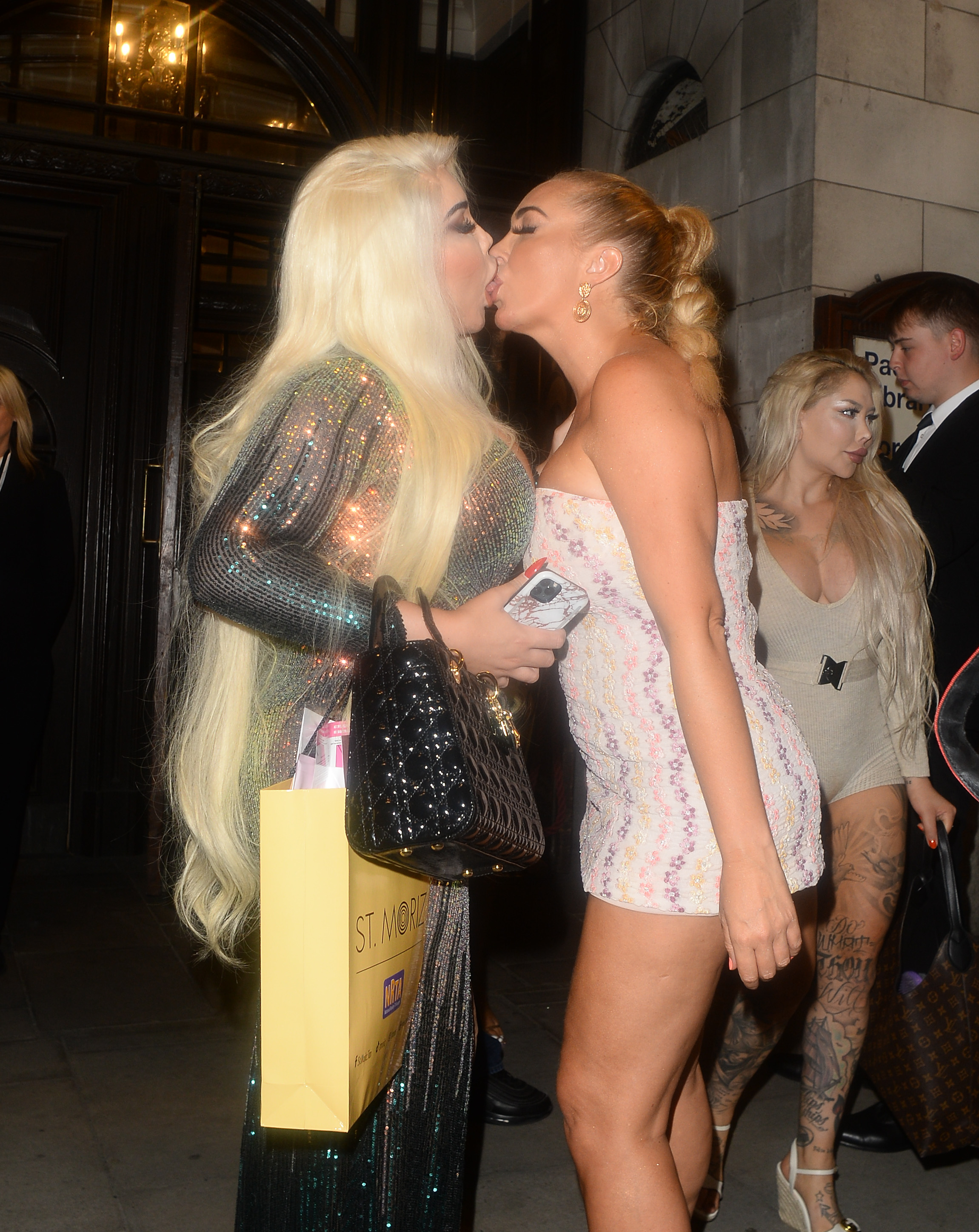 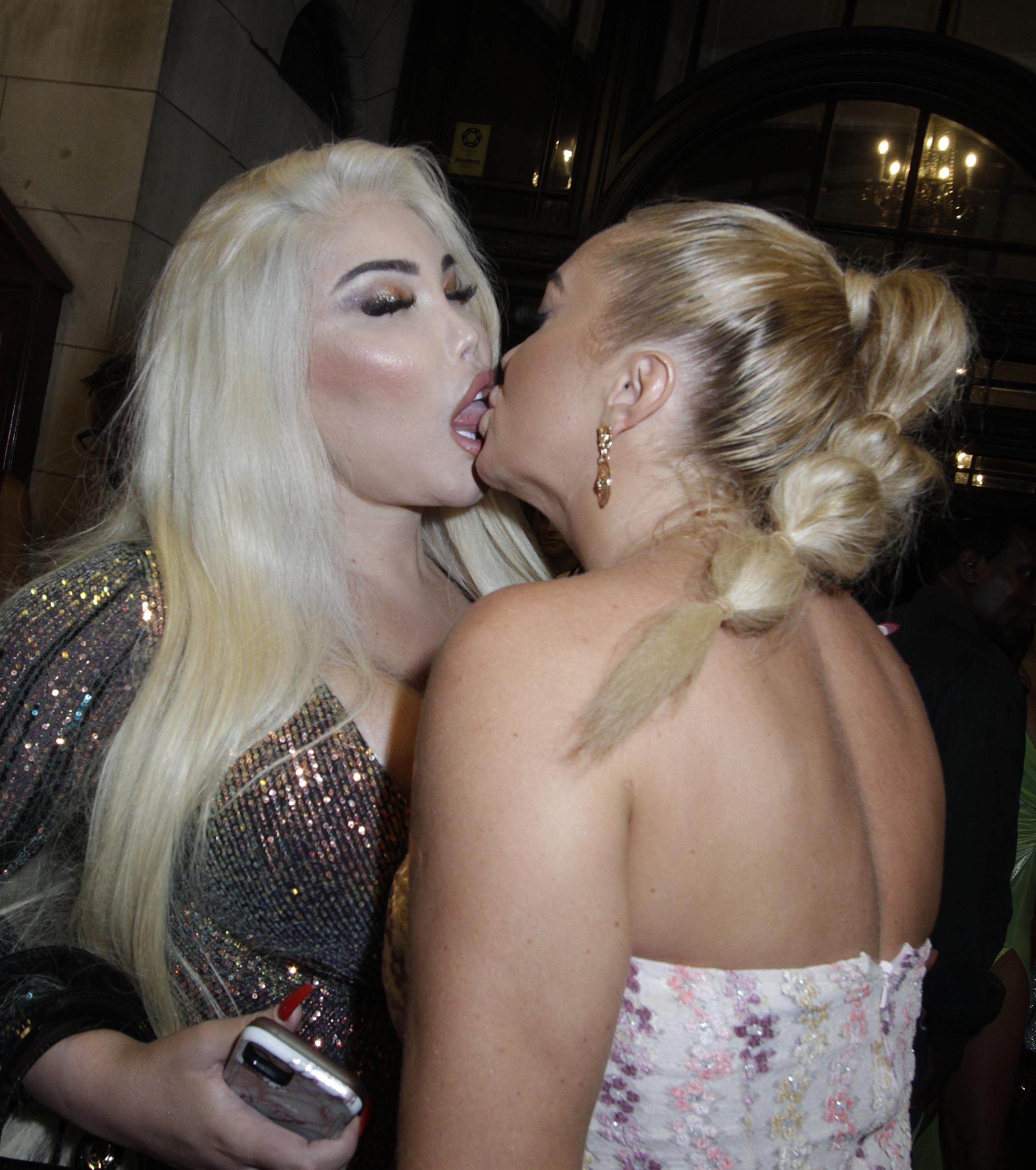 After locking lips Aisleyne feigned surprise as the photographers snapped away.

In the back of her taxi, Aisleyne showed she had more love to give as she kissed another pal.

Both women shared glimpses from their nights on Instagram.

Aisleyne hung out with Katie Price's ex Kris Boyson and former Love Islander Rykard Jenkins inside the venue, and she also presented an award.

Her friends surrounded her and chanted her name in the foyer after a successful night celebrating all things reality TV.

The op, which reduced her stomach by 75 per cent after reached 16st during lockdown, left Jessica fearing she would die.

The star admitted that her weight gain, which followed her recent sex reassignment surgery, had left her “suffering with her confidence”. 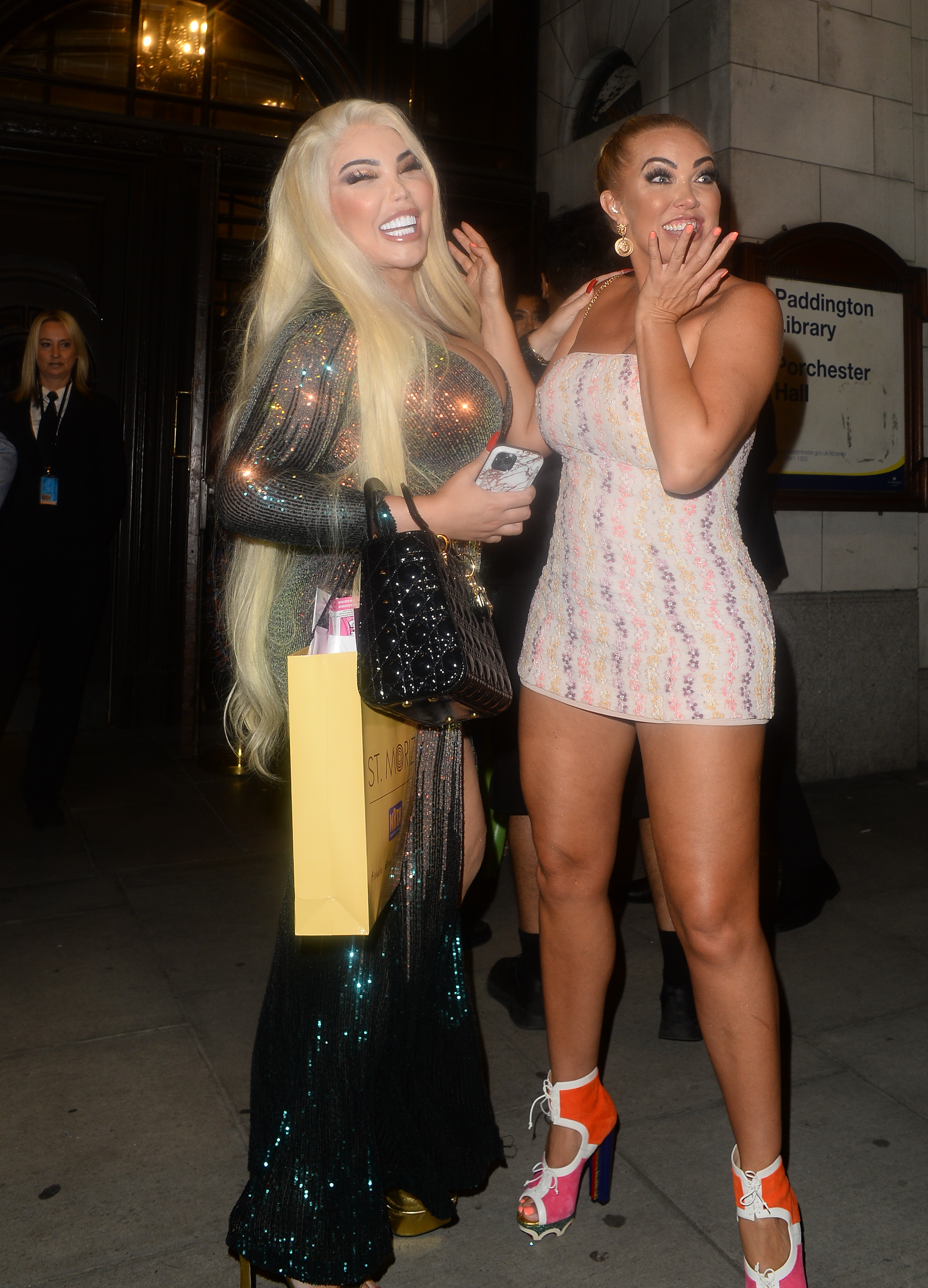 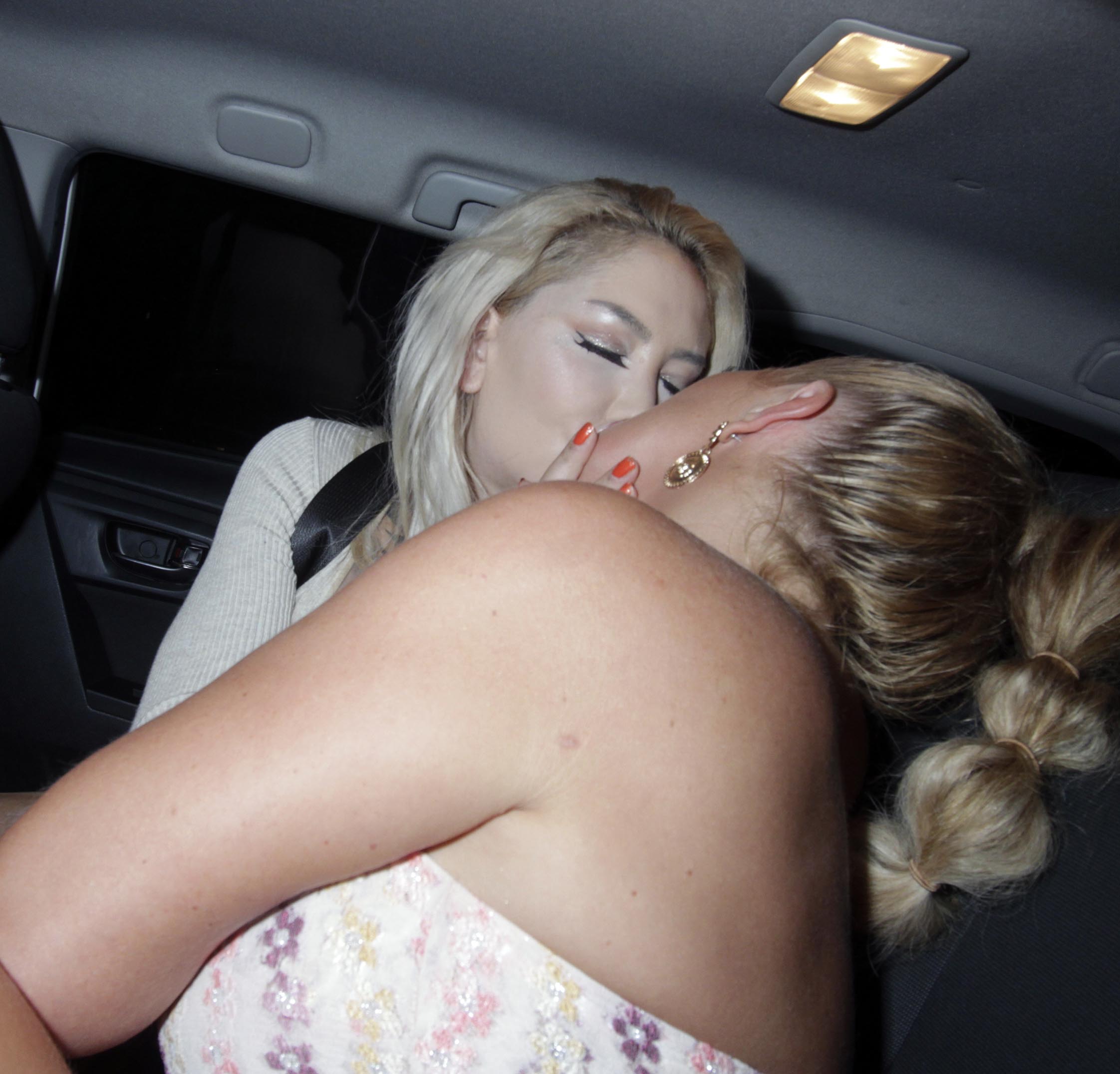