Alex Trebek was the star of Jeopardy!, a popular quiz show on ABC, which he had presented for 37 years. But what was the cause of death for the presenter?

Alex Trebek, 80, had been working on Jeopardy! since it had been given a reboot in 1984.

In this upside down show, the contestants are given the answers first and it is up to them to provide the questions.

Trebek had become a much loved presenter through the quiz show which he had been working on for more than three decades.

But last year, Trebek made an announcement which left fans of the popular series devastated. 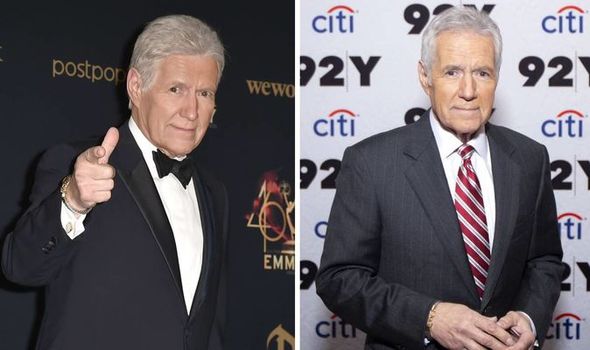 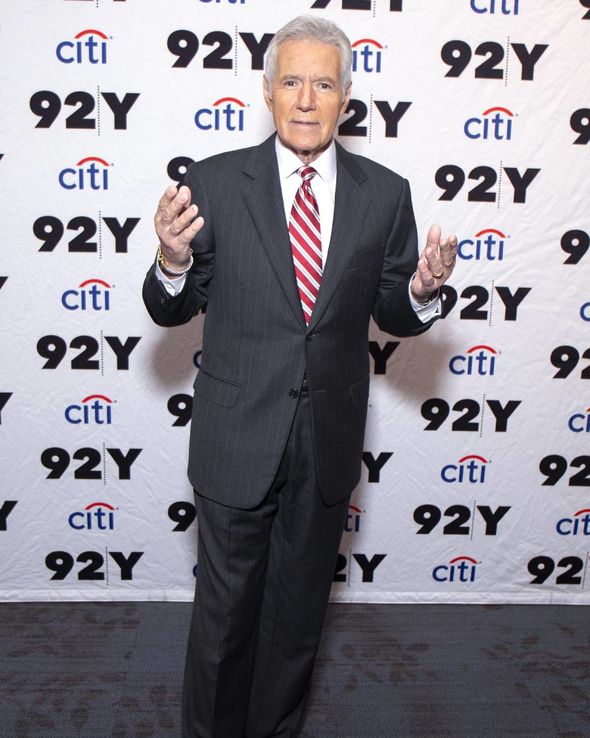 In March 2019, Trebek revealed he had Stage 4 Pancreatic Cancer via an online video.

During the video, Trebek said: “Just like 50,000 other people in the United States each year, this week, I was diagnosed with Stage 4 Pancreatic Cancer.

“I’m going to fight this. And I’m going to keep working, and with the love and support of my family and friends and with the help of your prayers, also, I plan to beat the low survival rate statistics for this disease.”

He then joked: “Truth told, I have to. Because under the terms of my contract, I have to host “Jeopardy!” for three more years.” 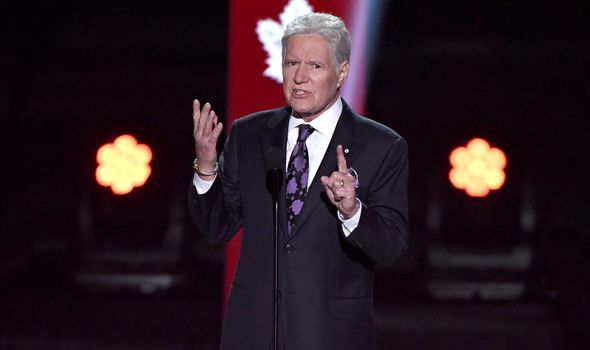 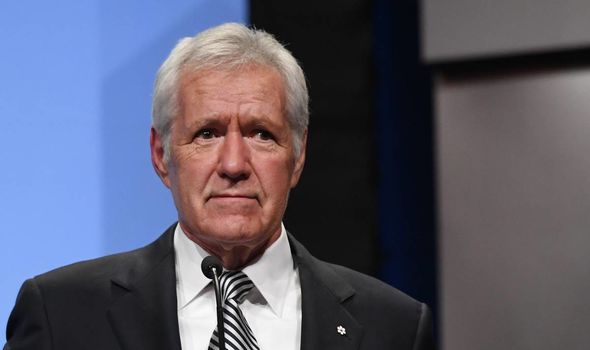 The 80-year-old had presented more than 8,200 episdoes of teh series, setting the Guinness World Record for hosting the most episodes of a single game show.

Trebek was presented with the Lifetime Achievement Award   from the National Academy of Television Arts and Sciences and the Canadian-American received the Order of Canada in 2017.

Jeopardy! executive producer Mike Richards said: “This is an enormous loss for the Jeopardy! staff, crew and all of Alex’s millions of fans.

“He was a legend of the industry that we were all lucky to watch night after night for 37 years.

“Working beside him for the past year and a half as he heroically continued to host Jeopardy! was an incredible honor.

“His belief in the importance of the show and his willingness to push himself to perform at the highest level was the most inspiring demonstration of courage I have ever seen.

“His constant desire to learn, his kindness, and his professionalism will be with all of us forever.”