Amanda Holden and Phillip Schofield have come to blows amid reports the This Morning host wanted to work with Rochelle Humes over the Britain’s Got Talent judge.

The feud allegedly started when Holly Willoughby filled in for Ant McParlin on I’m a Celebrity…Get Me Out of Here!, leaving Phillip without a co-host.

Speaking on her Heart Radio Breakfast show earlier this morning, Amanda explained to co-host Jamie Theakson how she reached out to Phillip via text, only to be blanked.

The mother-of-two wanted to clear the air with Phillip and suggested to meet up for a coffee, but apparently her olive branch was rejected.

She said: ”I’ve moved on from it, Jamie, you need to move on from it.”

He replied: “You might have moved on but I just wanted to know, is there any more to the story?”

Amanda explained: “I did offer to meet him for a coffee months ago, he didn’t reply to my text.

Jamie responded: “The olive branch had been extended.” 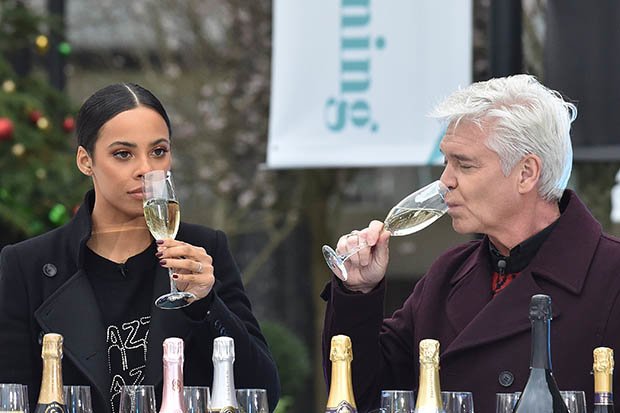 Amanda explained: “I did offer to meet him for a coffee months ago, he didn’t reply to my text.

Jamie responded: “The olive branch had been extended.” 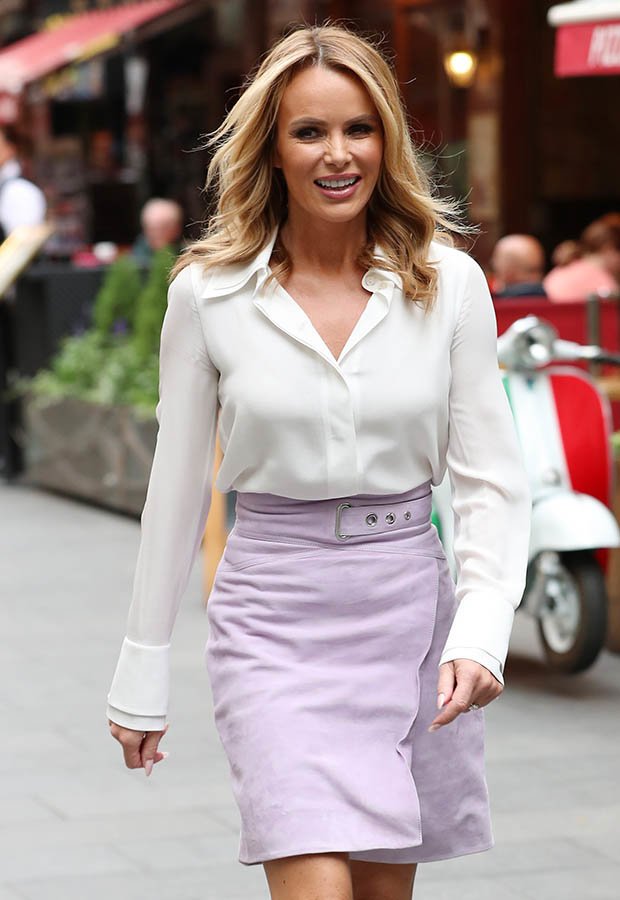 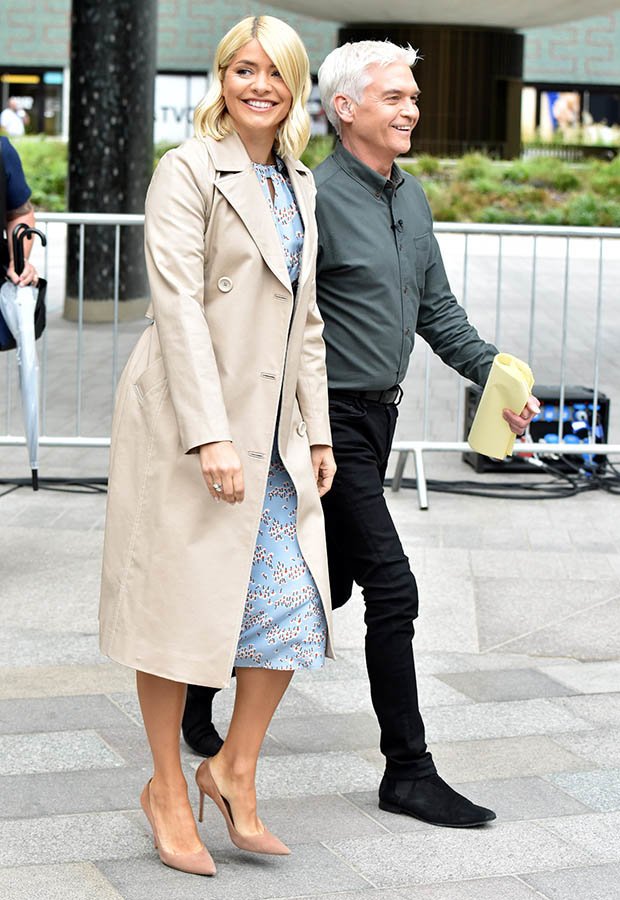 Jamie compared their feud to Taylor Swift and Katy Perry’s notorious row, in which the pair reunited after years of bad blood by dressing as takeaway food items.

He questioned: “In a kind of Katy Perry / Taylor Swift moment, will there maybe be a burger and fries moment for you guys?”

But Amanda didn’t seem open to the idea, telling him: “I doubt it, I’m a vegetarian, Jamie.”

Phillip has since taken to Twitter to explain his version of events, writing: “The end of another really sad weekend.

“When you try for 35 years to be the easiest, most fun person to work with and you read such hurtful and wildly untrue stories from nameless ‘sources’. Obviously I’ll take it on the chin.. I just hope you know me better.”