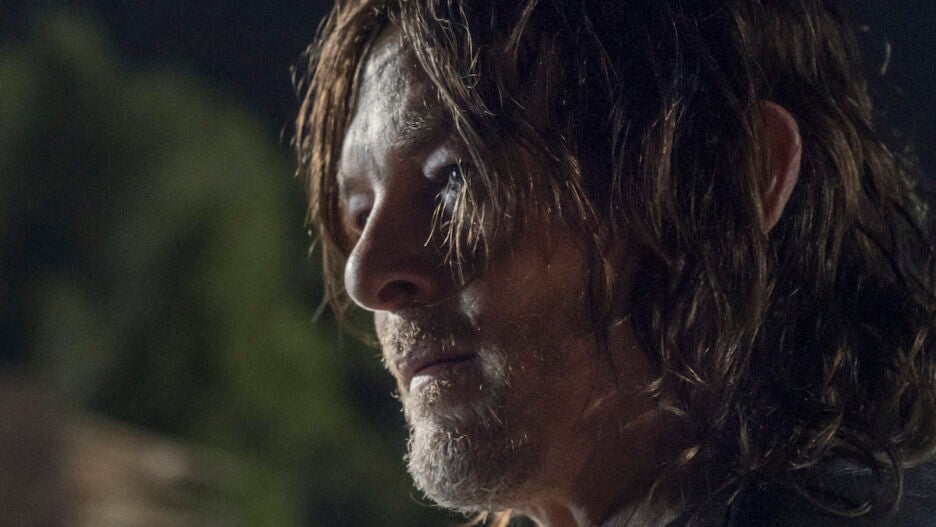 Also during the quarter ended Sept. 30, streaming revenue jumped 14% at the company and AMC Networks says it is “on track” to reach its year-end streaming subscriber target of 9 million paid customers across its SVOD platforms: AMC+, Acorn TV, Shudder, Sundance Now and ALLBLK.

Ad revenue was up the above-mentioned 22% “due to higher pricing and ad-supported streaming growth, and an increase in the number of episodes of our original programming, partially offset by lower linear ratings,” per AMC Networks, which debuted the 11th and final season of “The Walking Dead” Aug. 22 on AMC.

Distribution sales rose 26%, with subscription revenues increasing 14%, driven by a spike in subs that was partially offset by a decrease in linear affiliate revenues as a result of increased cord-cutting. Content licensing revenues rose 60%, due to the amount of content that had previously been delayed due to the pandemic during 2020.

AMC Networks’ domestic side saw an adjusted operating income increase of 19% to $213 million.

“AMC Networks is in a very strong position, underscored by its third quarter revenue and AOI growth of 24% and 21%, respectively,” interim chief executive officer Matt Blank said in a statement prepared to accompany the Q3 financials on Friday. “In anticipation of having a strong finish to the year, we are increasing our full year financial guidance for total company revenue and AOI. We continue to see subscriber acquisition momentum and high engagement across our targeted streaming portfolio of AMC+, Acorn TV, Shudder, Sundance Now and ALLBLK, and are on track to deliver our year-end streaming target to achieve 9 million paid subscribers. We are building a streaming business that is sustainable and will be profitable over the long term, and with our owned IP, our library of high-quality content, and our strong legacy channels business, we have the right assets to drive growth and increase shareholder value.”

Blank and other AMC Networks executives will host a conference call at 8:30 a.m. ET to discuss the quarter in greater detail.