Ryan Reynolds and Peloton took Sex and the City‘s And Just Like That … explosive spoiler on a new kind of ride, featuring Mr. Big (Chris Noth) and the instructor “who took him down,” Allegra (Jess King) in a cheeky new ad.

Peloton went on defense mode after the first And Just Like That … episode helped to tank the company’s stock, positioning the brand as the Grim Reaper. Peloton claimed to be in the dark when it came to how their fitness cycle would be used in the series, so it hit back with an ad that not only revived a main character but wove in Reynolds who has his own spicy history with the company.

‘And Just Like That …’ Peloton re-wrote Mr. Big’s fate and ‘he’s alive’

[Spoiler alert: This article contains spoilers for the first two episodes of And Just Like That… ]

Mr. Big has a heart attack and dies after his thousandth Peloton ride during the end of the first episode of the revival series. Fans (and Peloton) were shocked and outraged the series killed off the character. Especially since Big and Carrie Bradshaw (Sarah Jessica Parker) finally got their happy ending. 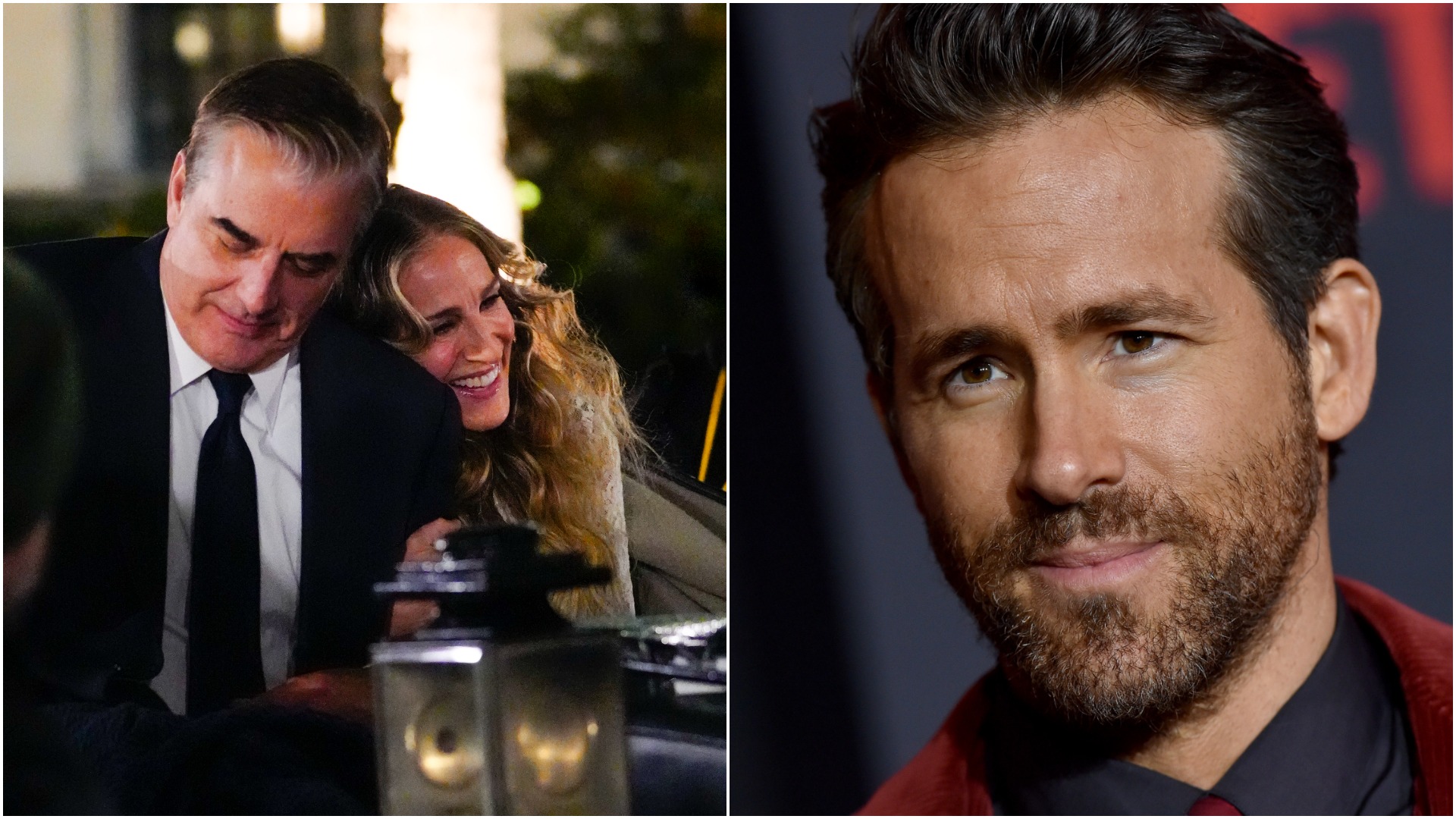 The company decided to re-write Big’s fate after Peloton’s stock tanked and cardiovascular experts had to explain the bike was not an instrument of death. The Peloton ad “He’s alive” features Big and his favorite Peloton instructor Allegra in front of a roaring fire. She tells him he looks great. He replies that he feels great.

He feels so great he wants to go for another ride. Because “Life’s too short not to,” he replies. They are both heard laughing as the camera fades and the voiceover explains that “he’s alive.”

Reynolds provided the voiceover ending to the Peloton ad and joked it was the “unspoiler alert” for the series. Big’s death was carefully kept under wraps. But also, because the series is streaming, news about the first two episodes are being slapped with “spoiler alert.”

“And just like that, the world was reminded that regular cycling stimulates and improves your heart, lungs, and circulation,” Reynolds said. Adding that “He’s alive.”

Some fans were pretty impressed with the speed in which the ad was created. Especially with how Peloton was able to bring together the stars, plus Reynolds in four short days.

Reynolds’s relationship with Peloton goes back to the brand’s 2019 commercial featuring a woman who receives a Peloton cycle for Christmas. The ad was widely panned for being sexist and body shaming. Other viewers thought the ad made the woman look somewhat controlled or even terrified.