AN Antiques Roadshow expert has been left gobsmacked by the oldest item to ever appear on the show – but urged the owner NOT to sell.

The latest episode of the BBC show saw Fiona Bruce and the experts visit Windermere Jetty Museum in the Lake District. 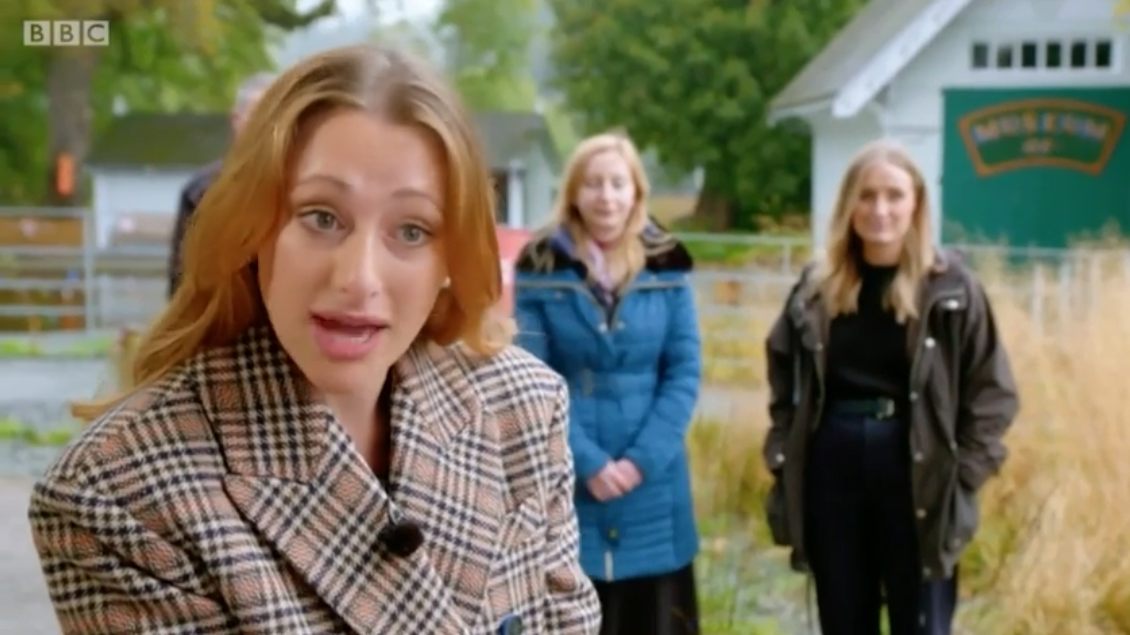 One guest brought in a tiny ceramic vase, with the expert revealing: "This is a very little vase but it has a big story."

The lady explained how the little vase came to be in her family, saying: "It’s been in the family for 50 years and it was given to my father-in-law who was a pilot with BOAC.

“He was flying out of Mexico City and they had an engine failure on takeoff.

“After that, a gentleman came to the cockpit and said, ‘Thank you for saving my life. I thought I was going to die. Here, have this little pot’.” 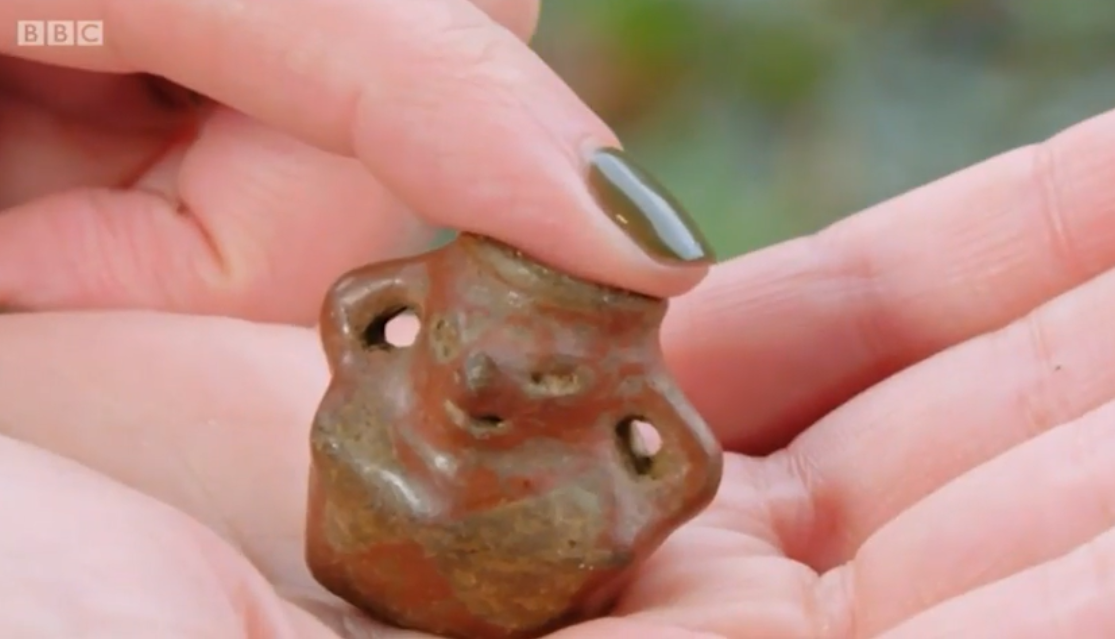 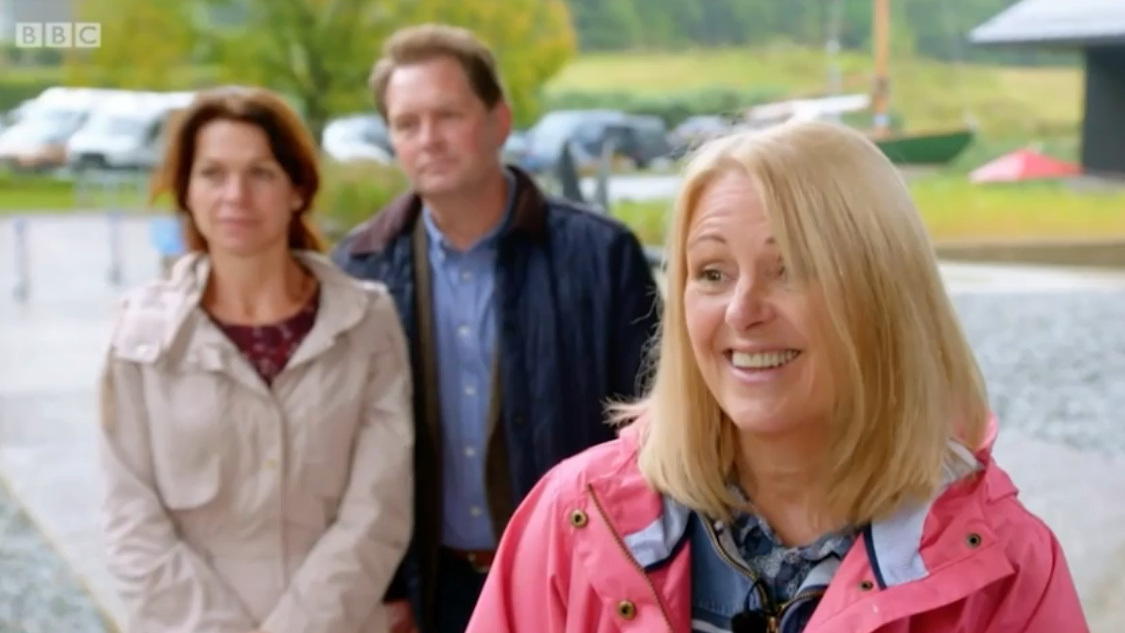 The expert then explained more about the little vase's origin, telling the guest and viewers: "It’s actually from Chupicuaro, which is an ancient civilisation near the Valley of Mexico.

“It’s about 100 BC, so probably one of the oldest things we’ve had on the Roadshow."

Despite that fact, the expert admitted its value wasn't as much as it should be.

Also on the show, another lady brought in two green glass vases, one of which was a family heirloom while the other had been picked up from an antiques dealer in Cockermouth.

Expert Eric Knowles revealed the vase from the antiques dealer had a value of £450, while the heirloom was £500, which wasn't much of an improvement on the £300 the lady had paid for the vase in the first place.

Antiques Roadshow continues on Sunday at 8pm on BBC One.