AN Antiques Roadshow guest has been left gobsmacked at the value of a 'creepy' tribal mask picked up in a junk shop. 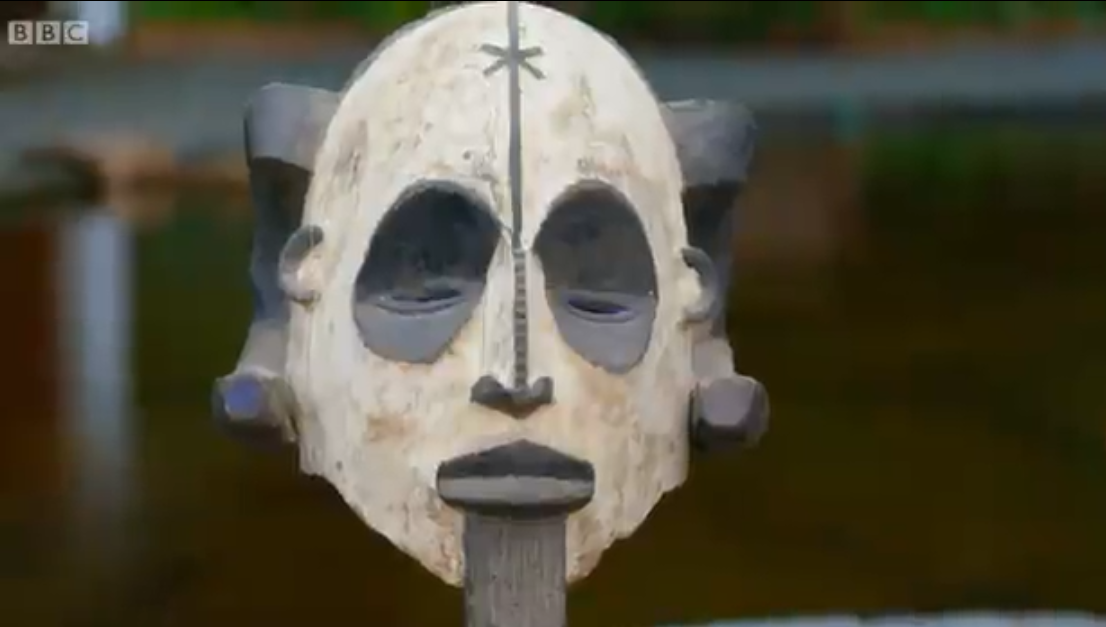 He said: "This is a great looking thing, I mean, it’s real sculpture, it’s very decorative.

“To some people, it would be spooky. Do you know where it’s from?”

The guest had a feeling it was from Nigeria and Ronnie confirmed it was.

He said: "Yes it is. It’s from the ‘Ebo’ or Igbo in southeastern Nigeria. How does it come to be with you?” 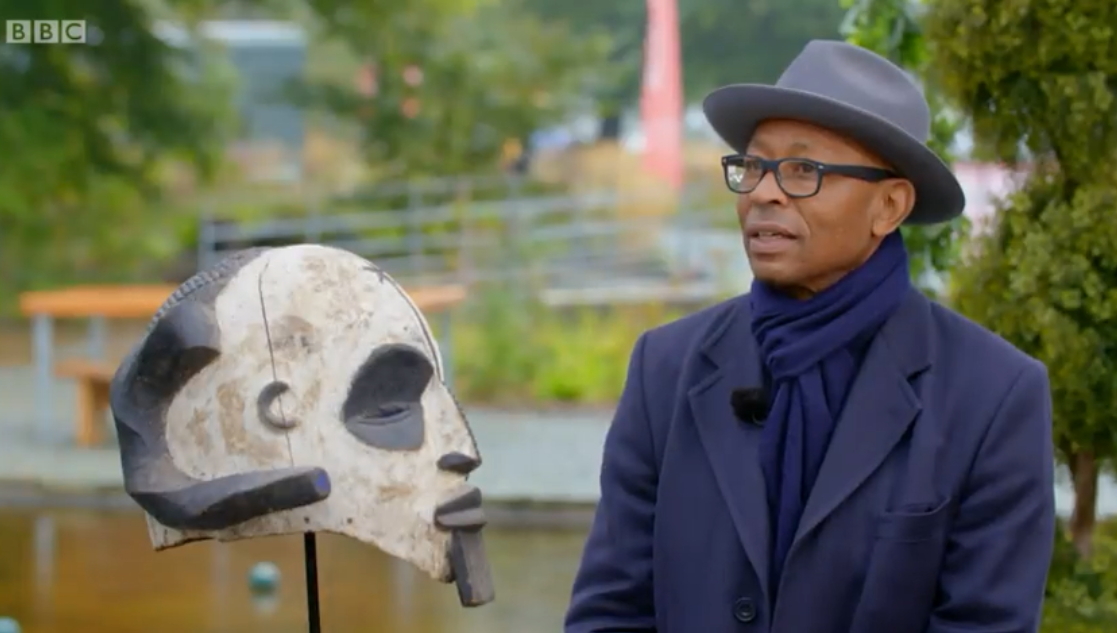 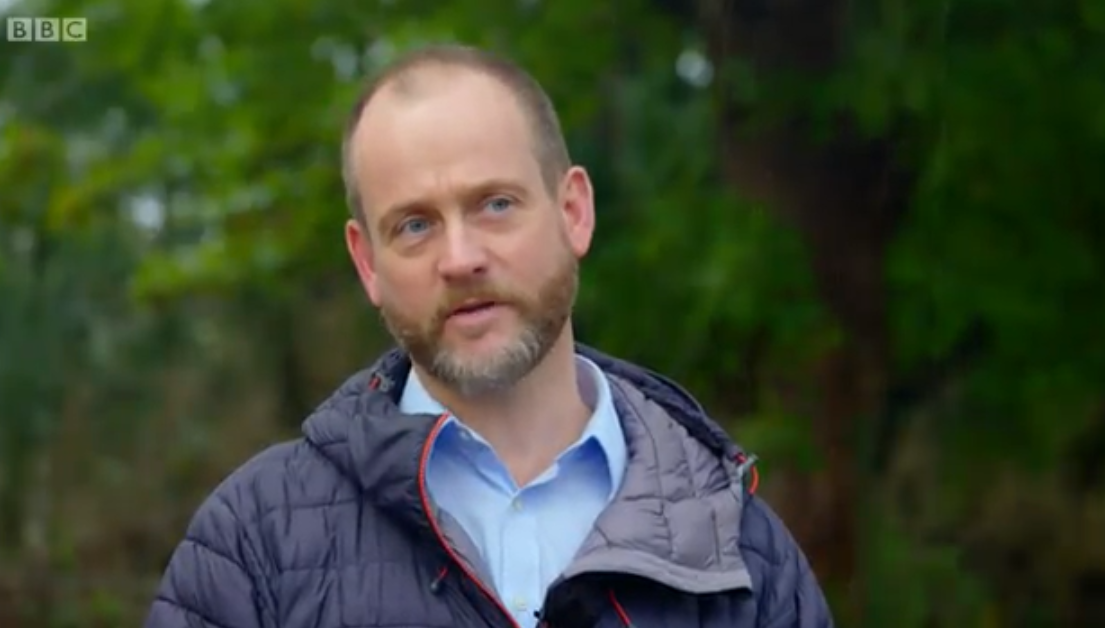 The guest revealed he had grown up in Kenya but actually ended up buying this particular mask from a shop in Swansea, Wales in 1996.

He said: "I was in my 20s and I walked past a junk shop in Swansea and I saw it in the front and it was apparently from a house clearance form somebody who used to live in Africa.

After discussing what the mask would have been used for, Ronnie finally got down to the value, revealing: "They have sales especially for this quality, this type of thing.” 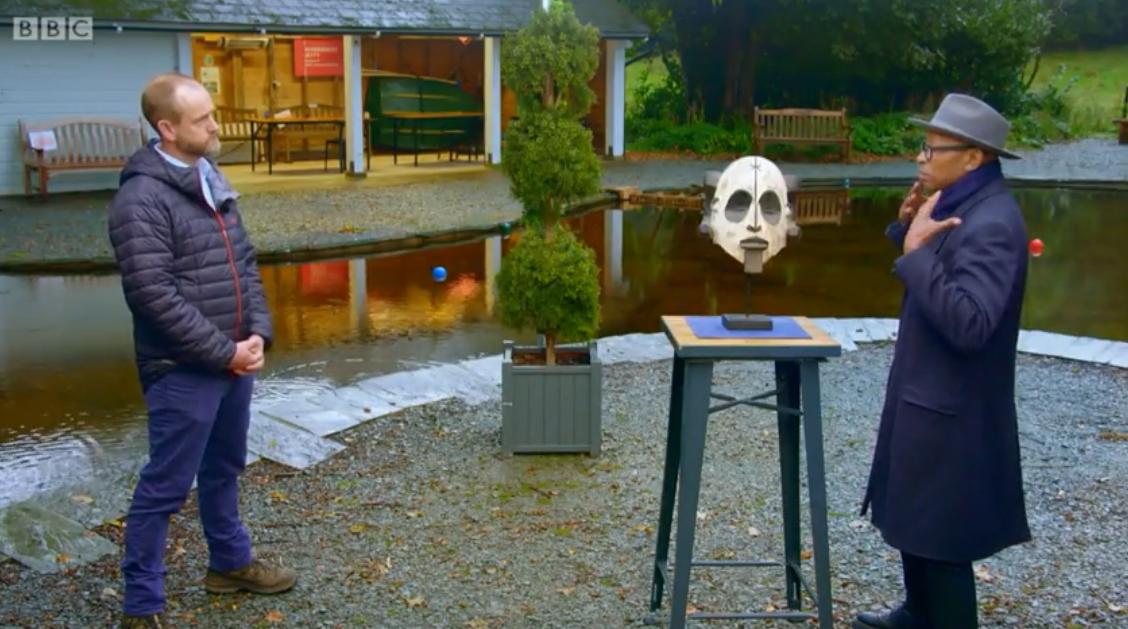 The guest was stunned, replying: “Wow, I didn’t think it was anything like that. That’s a lot of money."

Ronnie told him: “It’s a great looking thing. And I’d have this on my shelf any day of the week."

Antiques Roadshow continues on Sunday, February 28 on BBC One.