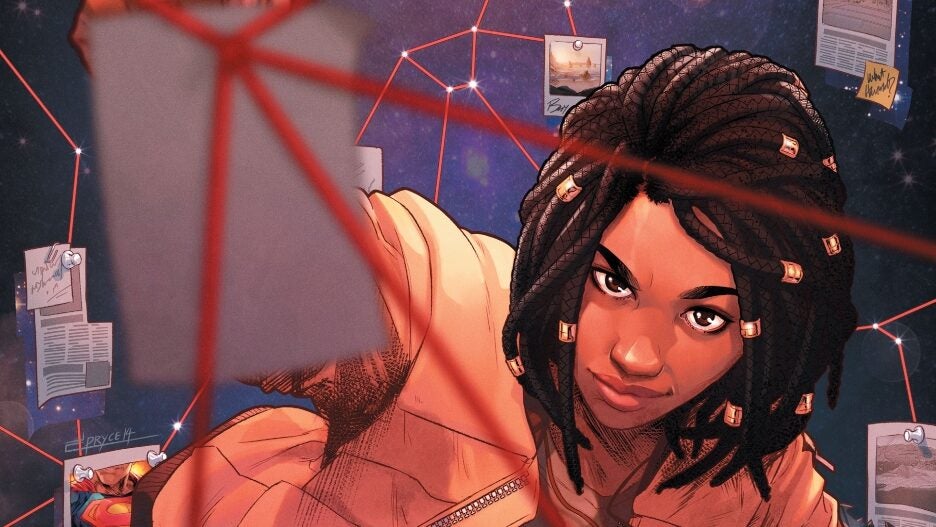 The CW showed off the first image from its upcoming DC Comics pilot “Naomi” from Ava DuVernay. And as you’ll see below, it’s a pretty faithful recreation of the multiverse-hopping teenager in her comics debut.

Kaci Walfall has been tapped to star as the titular hero, an “effortlessly cool and confident high school student” who discovers she has the ability to travel across the multiverse.

The series is adapted from the comic “Naomi,” which launched last year from Brian Michael Bendis and David F. Walker and was illustrated by Jamal Campbell. DuVernay is executive producer and writer on the pilot with Jill Blankenship.

“Naomi” marks the third DC Comics project for DuVernay, who is also helming “DMZ” for HBO Max, which was recently ordered to series. The “Selma” director recently dropped out of the big-screen adaptation of “New Gods,” which had been writing with Tom King.

In addition to DuVernay and Blankenship, Sarah Bremner and Paul Garnes also serve as executive producers for DuVernay’s Array Filmworks. 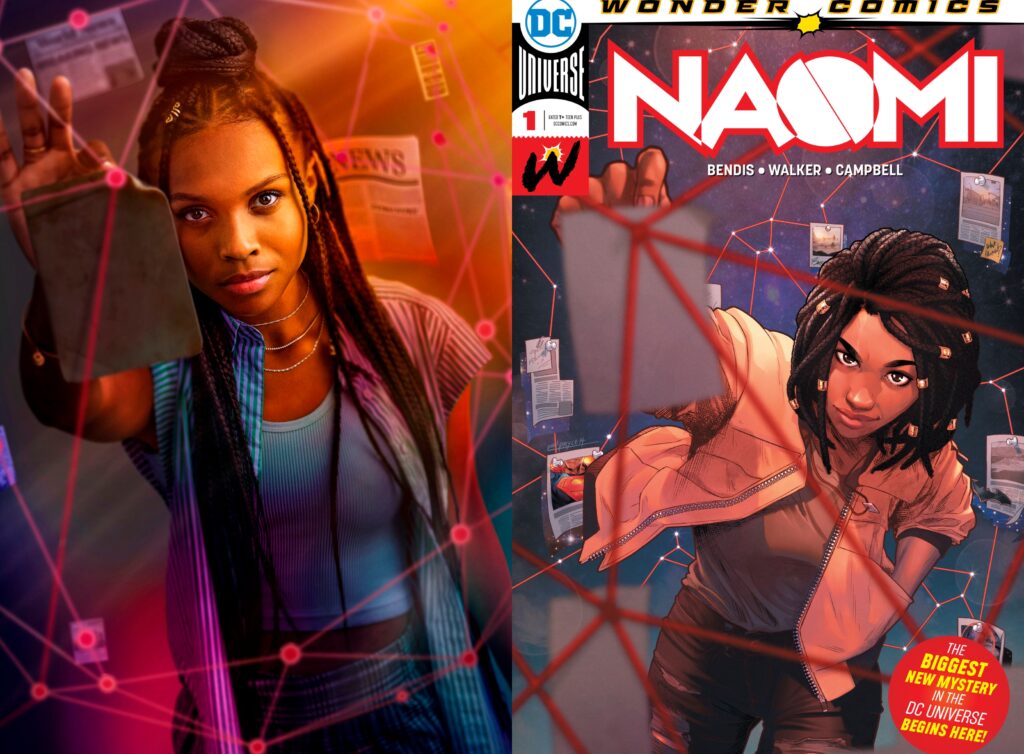