The broadcaster, who is often compared to Steve Coogan's fictional radio host Alan Partridge, was mesmerised by the Duchess of Cambridge's appearance at the inaugural Earthshot Prize. 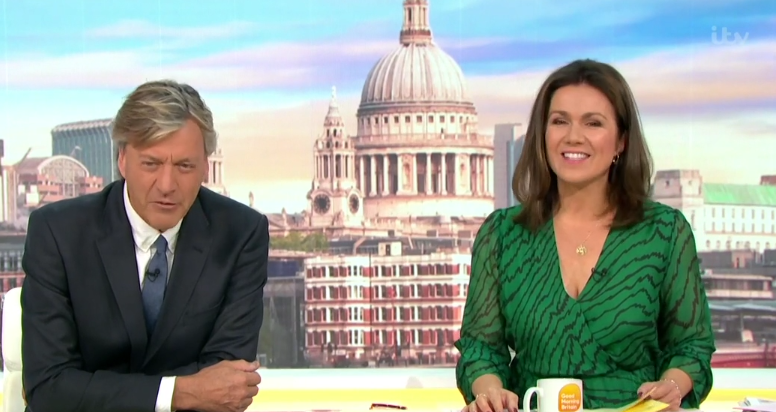 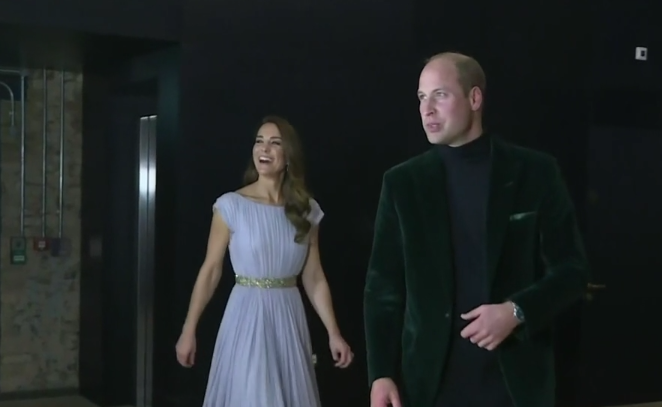 After watching a short clip of Kate and Prince William at the environmental event, Richard, 65, said: "So slim isn't she, Susanna [Reid]. Tiny waist."

Viewers were disappointed that the event was glossed over in favour of Kate's looks.

One wrote on Twitter: "Whole VT about climate change…what earthshot can do for the planet…switch back to @richardm56 and all he says is about how slim Kate Middleton is. Geez do better. #gmb."

Another said: "she is so slim, such a small waist" said Richard, thankfully Susanna gave a muted response.. won't do much to help anyone struggling with their body image, large and small! Why is he on GMB?"

The Duke and Duchess were joined by stars including Liverpool footballer Mo Salah, actress Emma Watson, and singer Ed Sheeran at the eco bash.

William, showing his environmental credentials by wearing a green jacket he has worn several times before, helped present the show and revealed next year’s ceremony will be held in the USA.

It means the Duke and Duchess could be heading Stateside — where Meghan and Harry have set up their new life.

Speaking at a reception afterwards, William said: “We raised the bar — now over to the US.”

Kate also kept the planet-saving theme in a dress Royal fans last saw at a Bafta event in 2011.

Guests had been told to “consider the environment when choosing their outfit” for the event.

And none of the stars had flown to London for the event at Alexandra Palace, to make sure its carbon footprint was kept low.

The Duke and Duchess of Cambridge arrived in an electric Audi.

Kate announced the winner of the Protect and Restore Nature £1million prize was Costa Rica.

She said: “Nature is vital to us all. A thriving natural world regulates our climate, nurtures our physical and mental health and helps feed our families.

“But for too long we’ve neglected our wild spaces and now we’re facing a number of tipping points.

“If we don’t act now, we will permanently destabilise our planet and we will rob our children of the future they deserve.”

Other stars included Emma Thompson, 62, and there was a performance by YouTube star KSI, 28. Wills was seen giving the thumbs-up several seats away to Brazilian footie ace Dani Alves, 38, as Ed Sheeran, 30, performed.

The Earthshot prize, announced a year ago, is awarding £1million to five projects each year from now until the end of the decade. 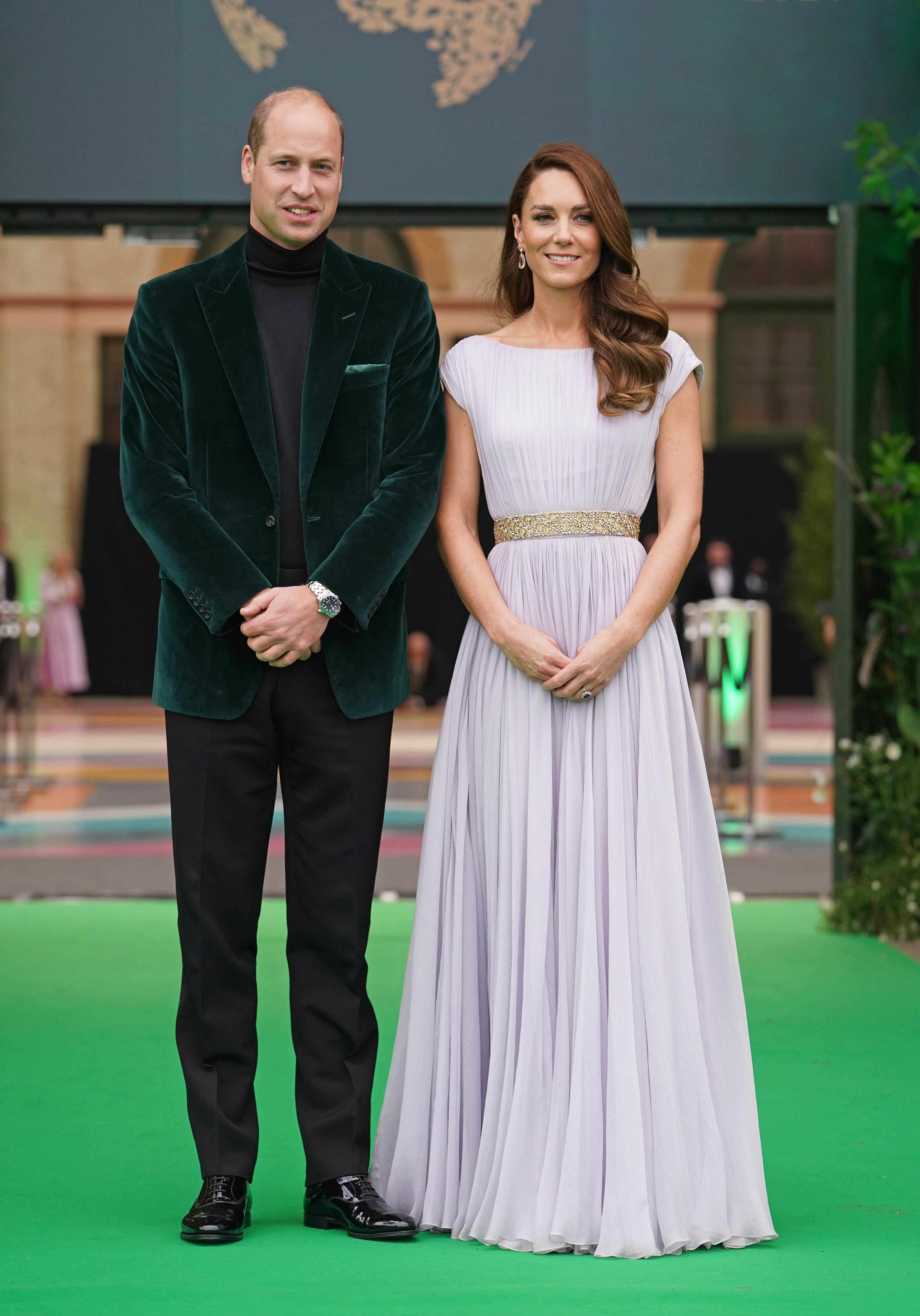