THE Great British Bake Off kicked off with Cake Week – with bakers looking to impress the judges with their light sponges. 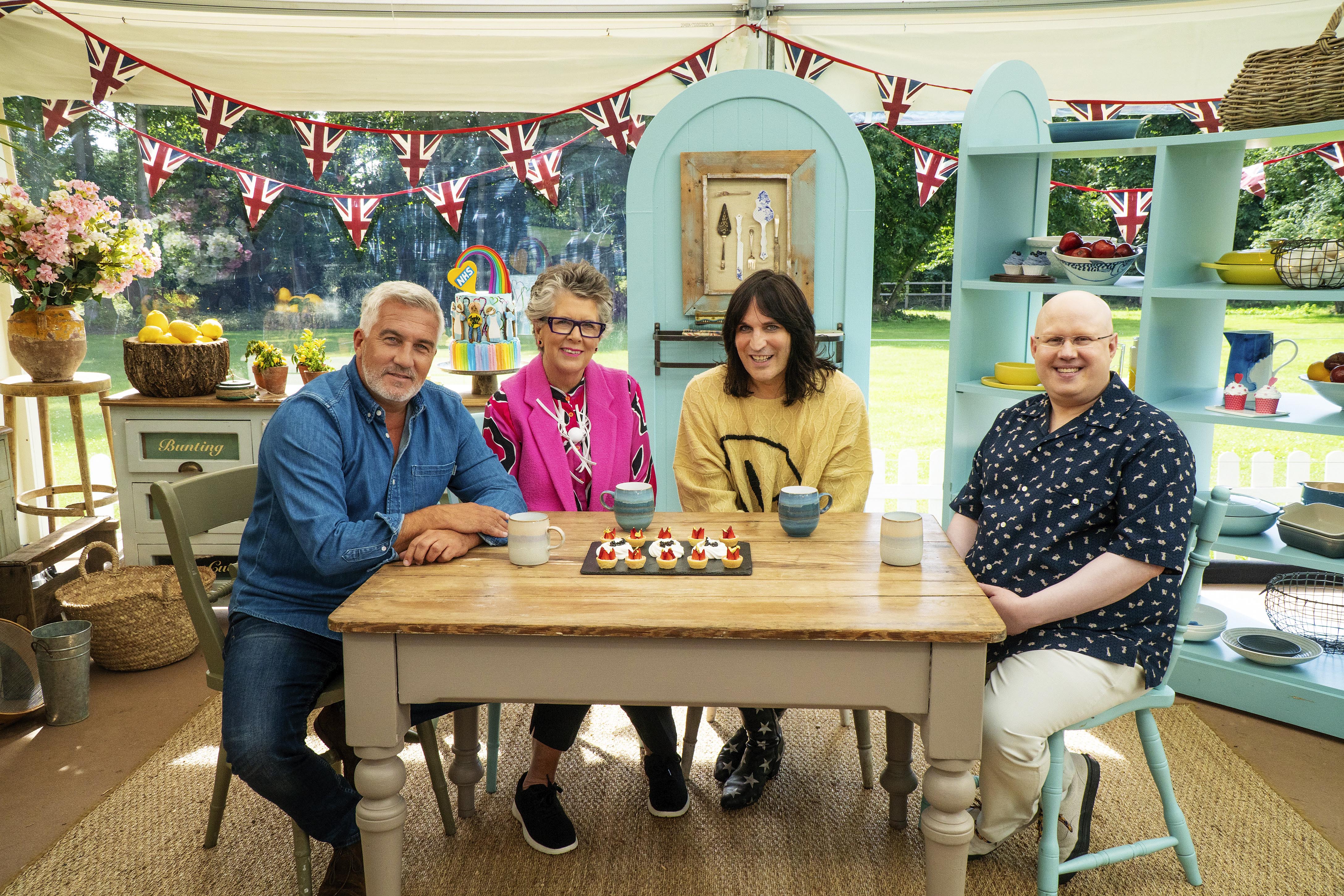 What is the theme in week two?

The second episode of the series will be Biscuit Week.

The remaining 11 bakers will be set several challenges which will be based entirely around biscuits.

As ever they'll be taking on a signature bake as well as a showstopper round, with the dreaded technical challenge in the middle. 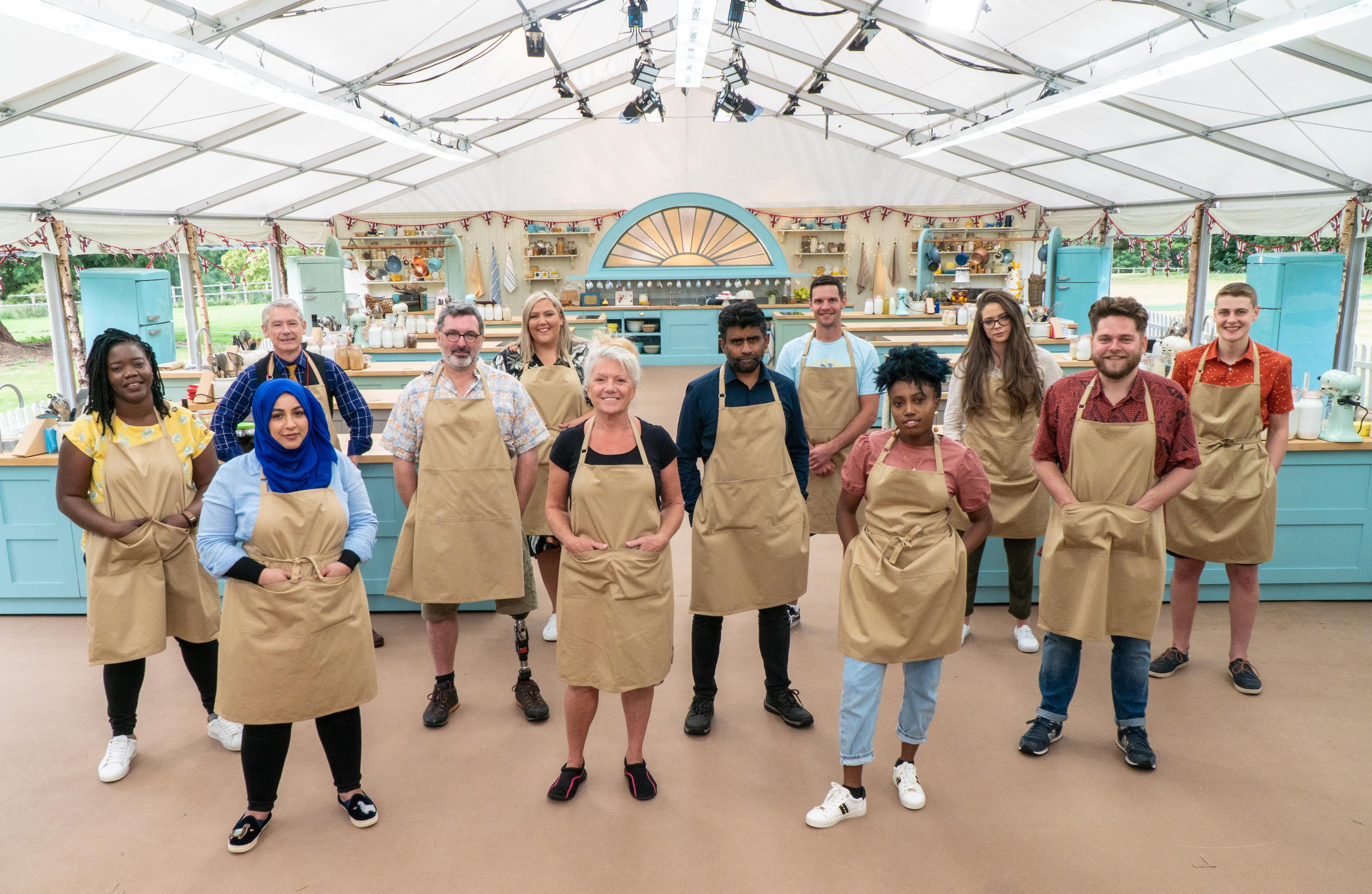 What are they making in week two?

The bakers will be following their own recipes using a combination of fruit, nut and chocolate in the signature challenge.

The technical task for the bakers, who will not know about this until they arrive in the tent, will be based around a tropical theme.

The final task of each episode is the showstopper challenge, which will give participants the chance to express their originality and creativity.

This week, Paul and Prue will set contestants the task of creating an elaborate table setting made entirely from biscuits. 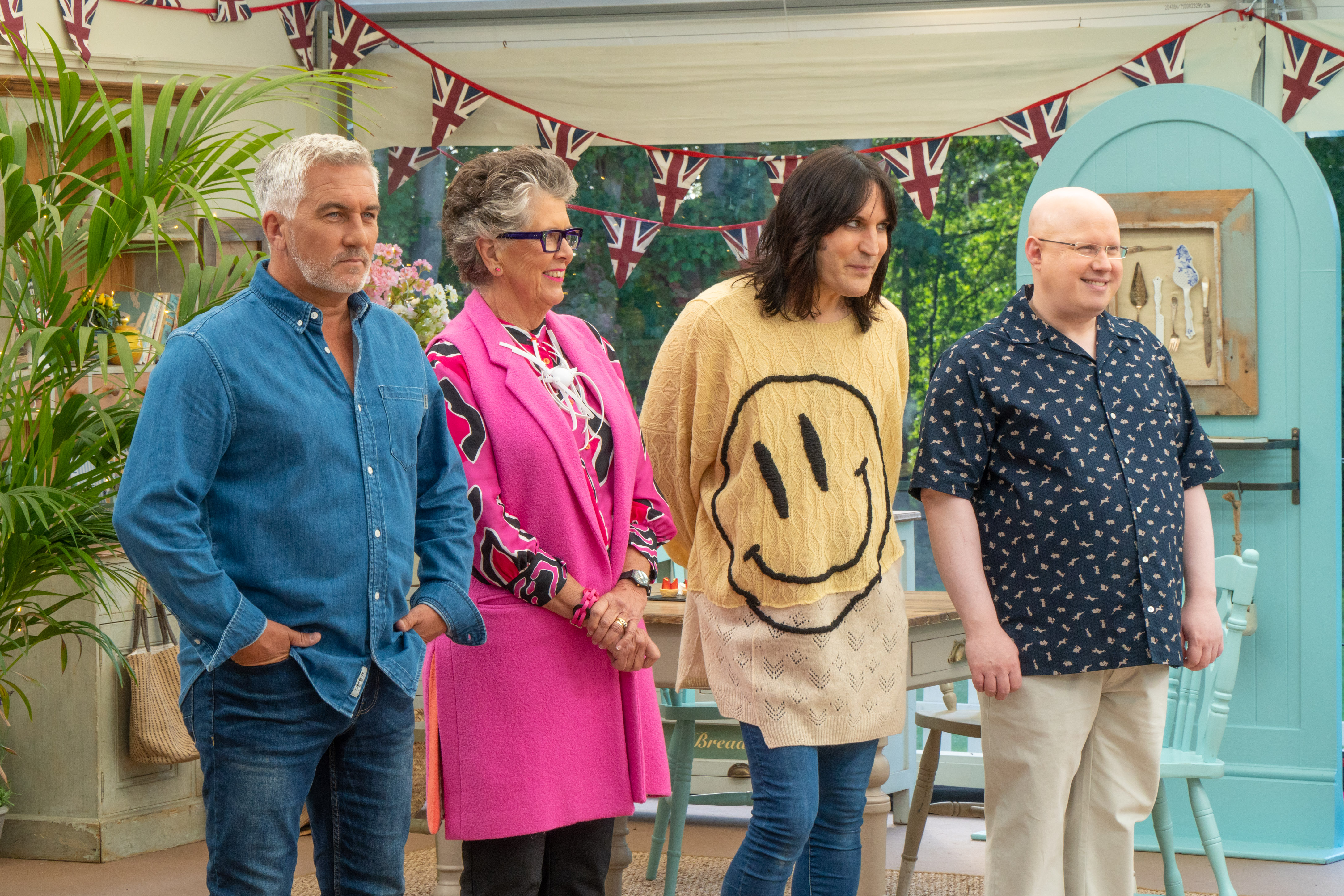 The second episode of Great British Bake Off 2020 will air on Channel 4 on Tuesday, September 29, at 8pm.

The bakers were selected by April 2020, but due to coronavirus restrictionsthe filming schedule had to be rewritten, with the series hitting TV screens a month later than usual.