Baptiste season 2: Who's in the cast, and how many episodes will there be? 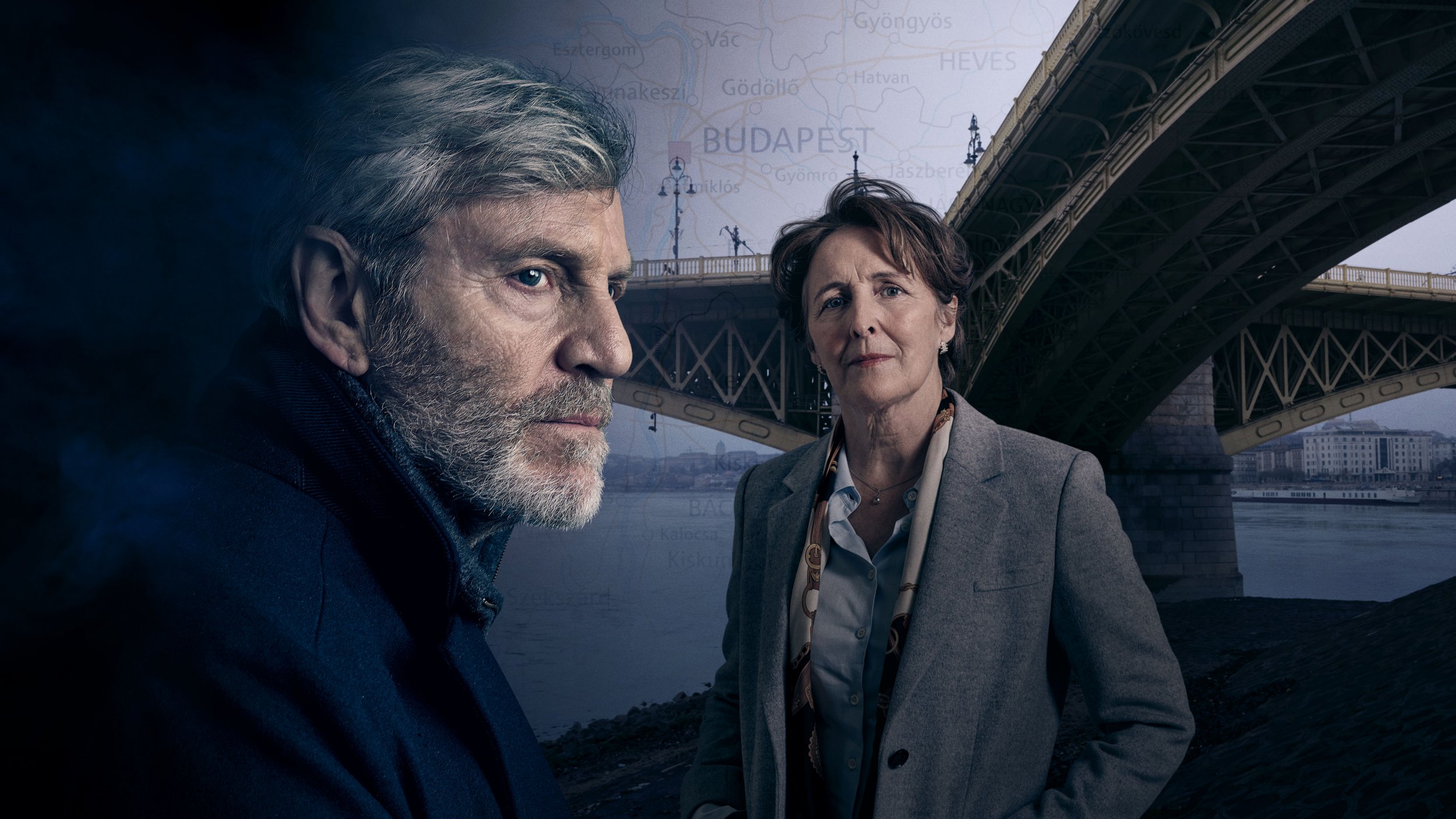 Baptiste returns to television screens tonight on BBC One, with our favourite private detective immersing himself in a new case in Hungary.

Tchéky Karyo will be reprising his role of the titular character for the new chapter and he’ll be joined by the likes of Killing Eve’s Fiona Shaw for series 2.

Sadly though, this season will mark the end of Baptiste, with showrunners Harry and Jack Williams having confirmed that they are not bringing the character back in the future.

We’ve got everything you need to know about the upcoming instalment.

Who is the cast for Baptiste series 2?

Tchéky Karyo is returning as the titular detective, with the new series set to see him at new lows.

‘He’s filled with anger, bitterness, pain, and he no longer knows where’s north or south,’ Tchéky has teased.

‘Julien’s lost; he gets aggressive, he loses his temper and brings a lot of pain to his loved ones at home.

‘That is how we discover him at the beginning of the series. Then we flip from different time periods to understand where he is coming from and eventually see how great his capacity for resilience is.’

Anastasia Hillie is returning as Baptiste’s wife Celia, with the pair’s relationship on the brink.

‘Celia tries hard to make him aware of that but he’s so stubborn,’ Tchéky teases of their situation. ‘He believes he’s responsible for his family tragedy and carries this with him all the time. Julien is being somewhat masochistic with the pain.’

Anastasia has previously starred in the likes of The Missing and Mamma Mia! Here We Go Again.

Baptiste helps Emma in her search to find them and the pair form a friendship.

Nadeem helps to manage the media frenzy surrounding Emma and her missing family. He’s a member of Emma’s team at the Embassy.

Ace has previously starred in the likes of Line Of Duty and Three Girls, as well as portraying Yusef Khan in EastEnders.

Dorka Gryllus portrays Zsófia, a Hungarian detective who is assigned to Emma’s case.

She frequently clashes with Baptiste.

András is one of Baptiste’s main suspects believed to be involved in the kidnapping of Emma’s family.

Conrad Khan as Will Chambers

Bafta-nominated actor Conrad Khan, who has previously starred in Black Mirror, plays Emma’s son Will. He has not spoken in two years.

He disappears with both of his and Emma’s sons following an argument.

How many episodes of Baptiste series 2 will there be?

The upcoming new series of Baptiste consists of a total of six episodes.

Episodes are scheduled to air Sundays at 9pm, with the final episode due to broadcast on

What is the plot of Baptiste series 2?

‘Julien Baptiste is not the man we left at the end of series one. After enduring a horrific personal tragedy, Julien has pushed Celia away and is looking for any distraction – whether that be the bottom of a bottle or a new case – to consume him,’ the series synopsis teases.

‘When Ambassador Emma Chambers’ whole family disappears in the Hungarian mountains, Julien finds his new case. He immediately travels to the resort where the Chambers were staying and entrenches himself in Emma’s world. Despite no longer being a Detective in any official capacity, Emma realises that Julien’s experience and capacity for understanding human nature will be integral to getting her family back.

‘When the case turns into a murder and kidnapping, Julien must work closely with the Hungarian police, including Zsofia Arslan, who at first rejects his offers of help but soon comes to see his value.

‘Julien navigates a police force he cannot trust and obsessional media desperate for more information on such a high profile, international case. British Ambassador to Hungary, Emma tries to wield her influence, but the layers of corruption and secrets prove too complex to unpick. Julien, Zsofia and Emma must work together if Emma is to be reunited with her family.’

Baptiste airs tonight at 9pm on BBC One.