BBC should be ‘financed by subscribers’ says economist

BBC viewers have been tuning in for the past nine years to watch the life and times of Mrs Agnes Brown (played by Brendan O’Carroll) and her ever chaotic family. The sitcom is filmed in front of a studio audience and several of the episodes see the actors break out of character as they stumble on their lines. Following the end of season three in 2013, the show has been airing Christmas specials instead of a full series. This restricted the programme’s coverage significantly but festive episodes will be on the schedule for the foreseeable and licence fee payers seem to think the show has had its day on the network.

The show has signed a new contract with the broadcasting giant, meaning it will be on air until at least 2026 and the Christmas specials will be getting the 10pm time slot.

Creator and leading star Brendan, 65, explained his thoughts on the news the show would be sticking around for a little while longer.

“We’ve been doing it for nine years already – which is six more than The Royle Family had and more than Morecambe and Wise,” he said.

Referring to the specific details of the deal, including what time the specials will air, he told The Irish Sun: “I wanted that because if it’s not good enough for Christmas Day, then we shouldn’t be making it.”

Although the cast members might be happy with the news, BBC licence fee payers were not as they have grown tired of the sitcom. 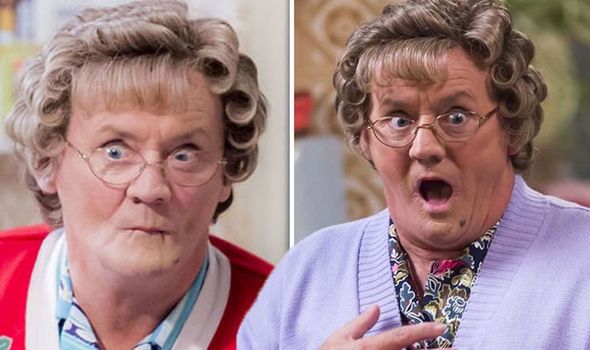 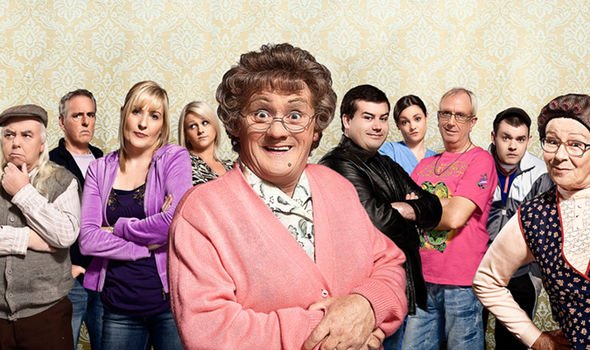 Taking to Twitter, one outraged social media user wrote: “I’ll tell you what’s not entertaining…and I’m raging…Mrs Browns Boys has been signed up by the @bbc for Christmas specials until 2026.”

Another added: “I will vote for whichever party makes it policy to cancel #MrsBrownsBoys before 2026 in the next general election.”

Whilst a third commented: “So we’re stuck with #MrsBrownsBoys until at least 2026… haven’t we all suffered enough this year.”

“The BBC signing up Mrs Browns Boys till 2026 just sums up 2020,” a fourth posted whilst a fifth shared: “I watched one episode of #MrsBrownsBoys and each to their own but it was awful. Paying a licence fee to help keep this lot in work until 2026 is abhorrent.” 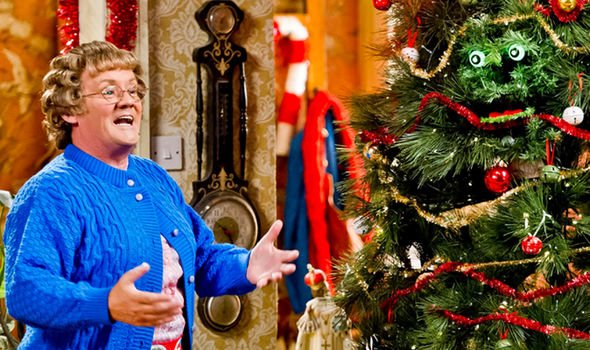 The BBC has stuck the knife in here

“The BBC has stuck the knife in here and there was me thinking 2020 couldn’t get any worse. First time I’ve doubted the validity of the license fee,” a sixth remarked.

However, not everyone was opposed to the news as others were delighted the Irish matriarch was going to be on screens for at least another six years.

A seventh voiced: “Well excited to hear that @MrsBrownsBoys is going to be staying around for a while. Haven’t laughed so hard on mostly anything but this show, damn I love Agnes. She’s one funny mammy.”

“This has made me so happy. I absolutely love @MrsBrownsBoys,” an eight social media user commented on the platform.

This year, there will be two festive offerings from the Irish matriarch and her chaotic family as they try to get into the yuletide spirit.

The Christmas Day episode will see Agnes enter a competition to deliver an alternative message to The Queen’s Speech.

Despite the coronavirus pandemic, the cast and production crew were able to film the episodes with safety measures in place.

The episodes were filmed at BBC Scotland in October; the location where the previous instalments of the series had been shot.

Brendan had to fly over from America to film the festive instalments as he and his wife Jennifer Gibney, 56, live in Florida.

Cast and crew were tested on a daily basis for COVID-19 but as some members of the show are family in real life, viewers won’t see a great deal of social distancing.

There will be nods to the global health crisis in the episodes to replicate the situations families across the nation will be facing this festive season.