The quizzing master took to Twitter to react to the hilarious clip ahead of tonight's new episode of the ITV spin-off show. 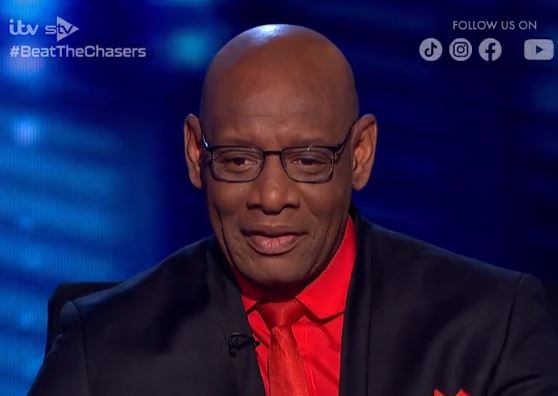 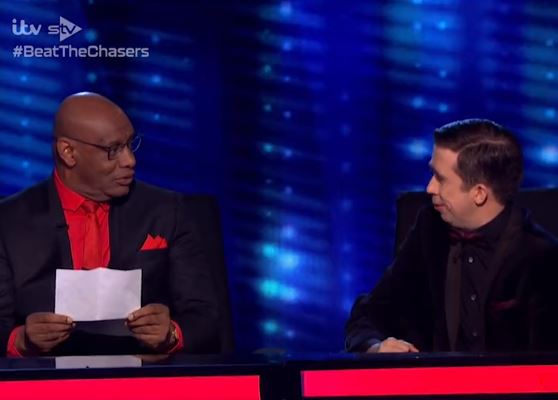 Shaun, 61, was seen reading a poem in the clip as he welcomed new Chaser and Australian TV personality Issa, 38, to the line-up.

But things quickly turned awkward when the Dark Destroyer pronounced his name wrong, instead calling him "Issu".

"What's it like having Issa Schultz sitting next to you?" host Bradley Walsh asked Shaun, who said it was "so good he wrote a poem".

Shaun cleared his throat before beginning: "The Governess and Issu."

READ MORE ON THE CHASE 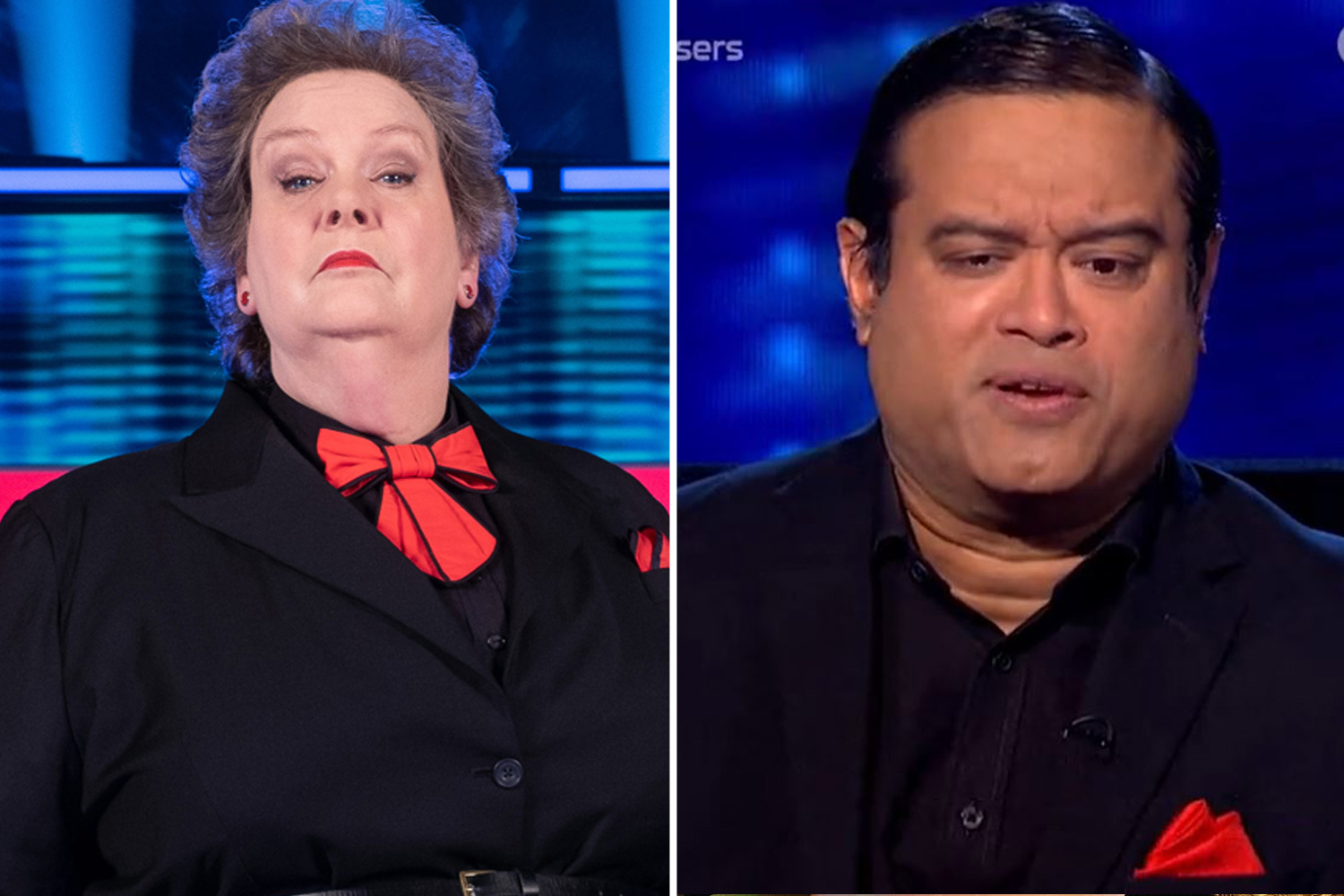 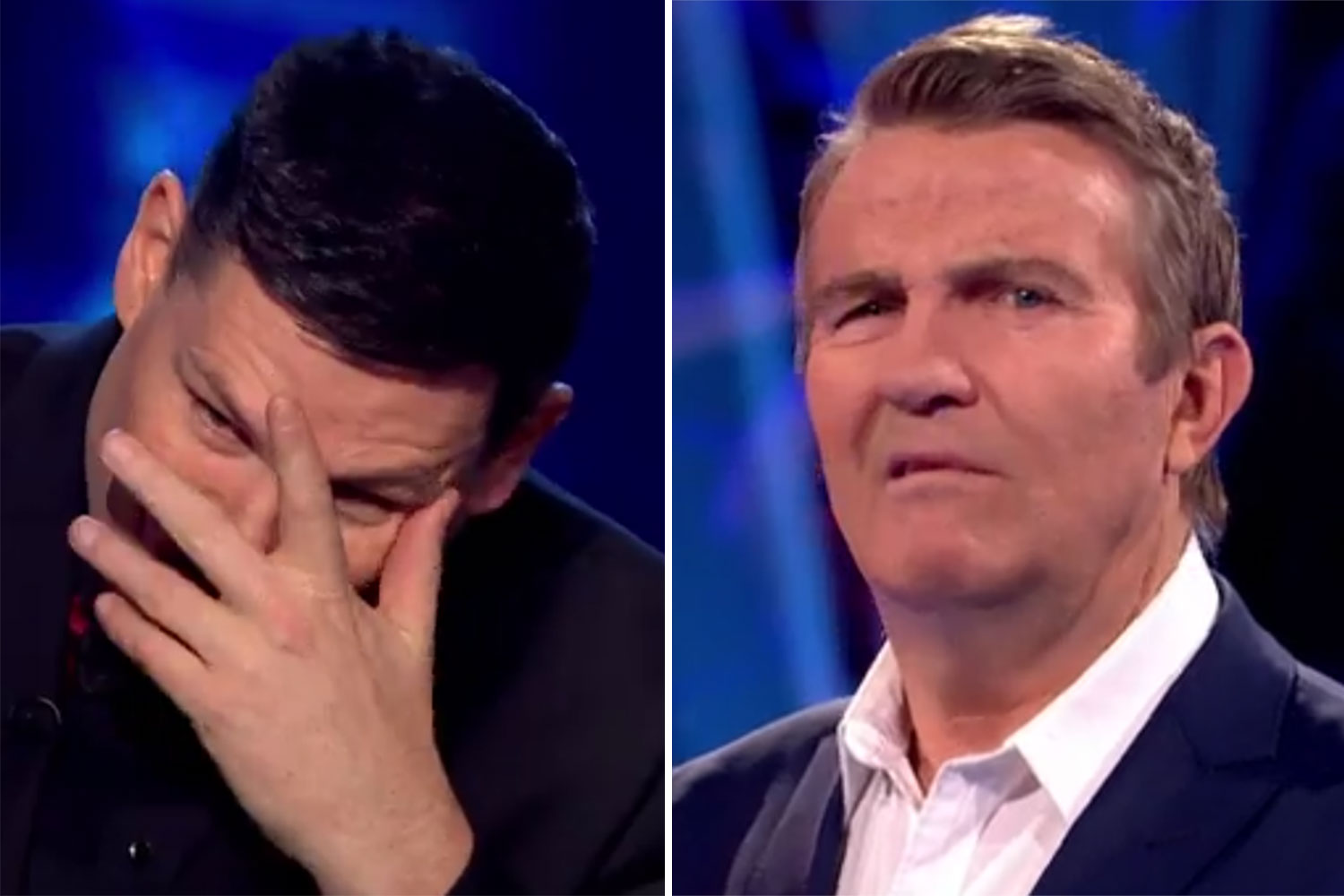 But Issa quickly interjected, asking: "Hang on. Issu? I'm Issa," to which Shaun looked embarrassed and put the poem back in his pocket.

The audience and his fellow Chasers laughed as Issa raised his hands in disappointment, adding: "What was that about?"

Shaun then took to Twitter to react to the hilarious clip, calling the moment an "awkward situation" and apologising to Issa.

"Who else has been in an awkward situation where you forget someone's name?" he said. "Well, I embarrassingly forgot Issa's name.

BACK WITH A BANG

Diversity to return to Britain's Got Talent stage since Ofcom complaints

SHE'S AT IT AGAIN

"Don't forget to tune in TONIGHT at 9pm on ITV to see how I got out of this awkward encounter. Sorry Issa!"

It comes as Anne Hegerty branded her co-stars as "evil" after they compared her to Disney villain Cruella De Vil.

The quizzing master took to Twitter to hit back at her fellow Chasers after she was missing from a Beat The Chasers line-up.

Her co-stars Darragh Ennis and Paul Sinha joked around comparing her to the iconic Disney villain in a new video.

"Still no Anne?" Bradley, 61, could be heard asking, as Paul'The Sinnerman' Sinha replied: "We don't know where she is.

"Our only clue is that her 101 Dalmatians have gone missing as well."

Darragh Ennis chimed in: "We can get her back whenever we want. You just look in a mirror and say her name three times."

The 'Governess' Anne reposted the video to her Twitter fans as she bashed her co-stars for being "evil" towards her.

My colleagues are evil," she wrote alongside a number of laughing emojis, encouraging her following to watch the show at 9pm.

Beat The Chasers continues tonight at 9pm on ITV