Looks like The Bachelorette’s messiest season ever has officially finished filming after several weeks of what can only be described as truly WTF. While we still don’t know how Tayshia Adams’ season ended, Chris Harrison posted a photo from back at home—strongly implying that they’re done with filming. 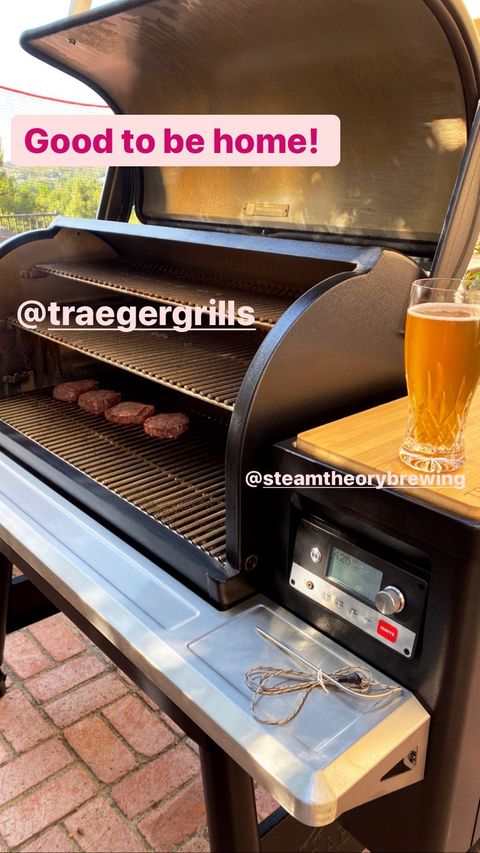 Before you’re like “you fool, maybe he just went home for the weekend,” please be advised that the last time Chris stepped foot off set during filming everyone flipped TF out to the point where he had to quarantine and was briefly replaced as host by JoJo Fletcher. So chances are that Chris’ most recent trip home is a permanent one.

What we still don’t know? Whether or not Tayshia ended up finding love on The Bachelorette despite taking on the role about two weeks in and having a slightly abridged season due to Clare Crawley quitting after 12 days. Guess we’ll have to wait until October 13 to find out, and until then we have…uh…this poster:

#TheBachelorette premieres Tuesday Oct 13th #ABC It’s safe to say this season will be twice as good as any other!