EastEnders spoilers have revealed that Mick will fall to the ground clutching his chest, as people rush to help him.

It is yet to be revealed whether it is a heart attack or an underlying medical condition, but it doesn’t look good for the fan favourite.

A source told Daily Star Sunday: “Mick’s got a lot of stress in his life and hasn’t really been taking care of his physical or mental health.

“He’s running a boozer, juggling being a husband and a dad, working with Mitch coaching the football team, and then there’s little Ollie’s autism assessment.”

They added: “Mitch rushes over and quickly realises the severity of the situation and screams for someone to call an ambulance. It’s all pretty scary stuff.”

“It’s all set to contribute to his overall health and wellbeing in the coming weeks. 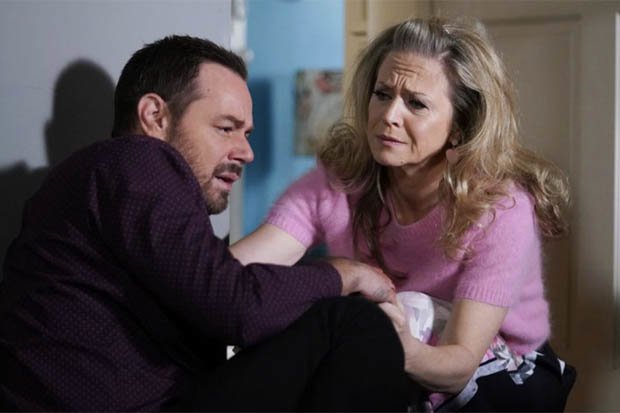 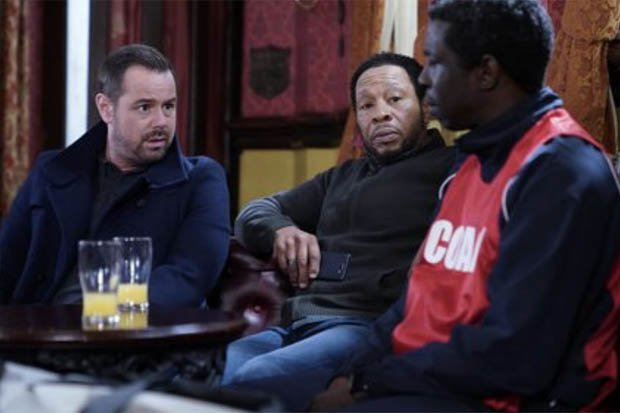 The incident occurs after Mick gets into a heated exchange with a parent after missing a blatant foul during the match.

After the altercation, Mick walks away and collapses in agony, but will he survive?

Meanwhile, he and his wife Linda (Kellie Bright) are going through a tough time recently as their young son Ollie has been displaying strange behaviour. 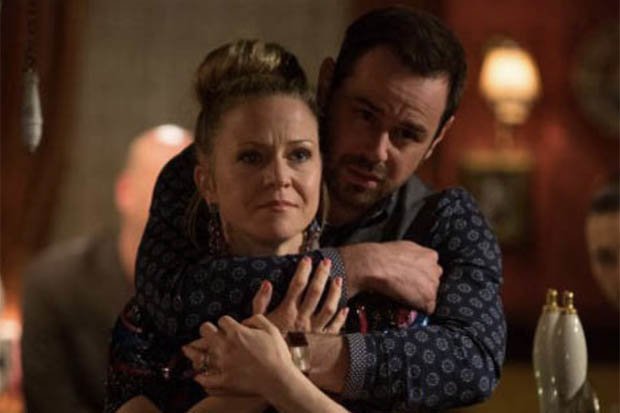 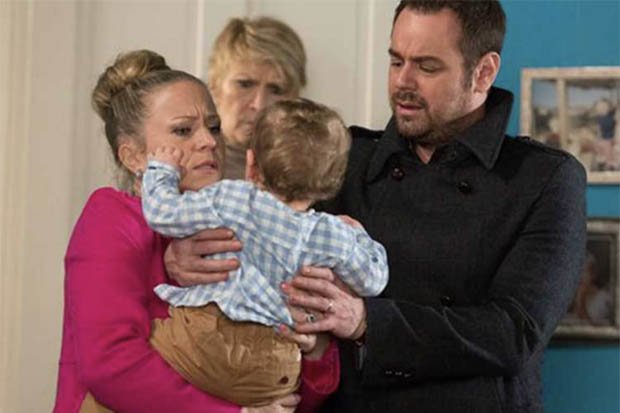 They have taken him to the doctor, and he is currently going through tests for autism.

How is Linda going to cope with her upcoming tragedies?