Ben Shephard and Tipping Point viewers were left in shock on today’s edition of the ITV quiz show when Antonio took home the £10,000 jackpot prize. Contestants who make it through to the final answer questions to get as many counters as possible to try and win the jackpot token. However, Antonio was forced to make the nerve-racking swap which luckily paid off.

Antonio took the lead in round one after winning the penalty pot and widened his lead in the next round.

He managed to get the jackpot counter onto the bottom shelf before running out of questions.

Antonio bravely opted to swap the money he had accumulated for three more counters to try and win £10,000.

On his second counter drop, Ben remarked: “One of the most remarkable trades we’ve ever had. Is it gonna go?” 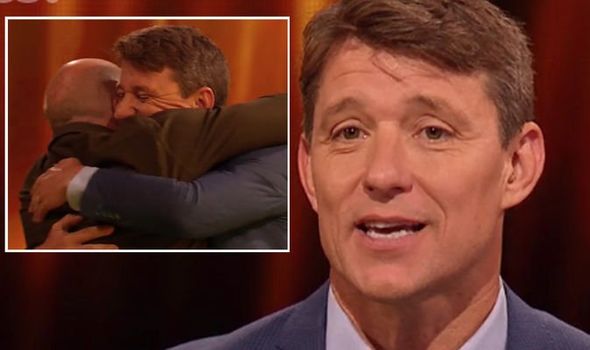 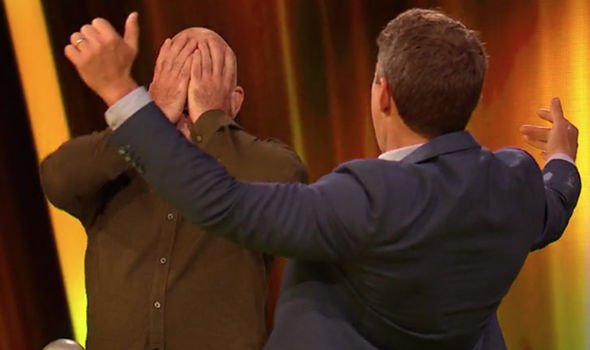 Once the jackpot counter had fallen, the host added: “I genuinely cannot believe that.”

“I thought it wasn’t going to fall,” Antonio commented.

“That was one of the most bonkers trades I’ve ever seen someone take and you got it out with two,” the host said.

“And by the way the machine didn’t want to give it to you, did it?” 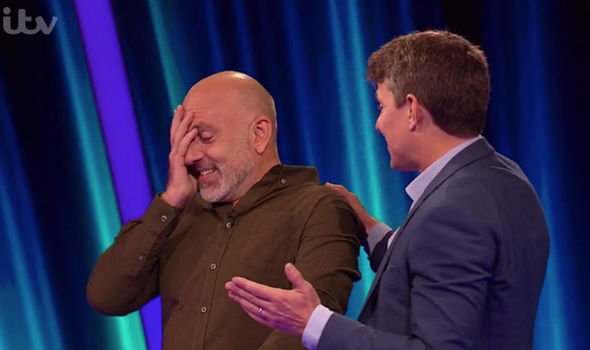 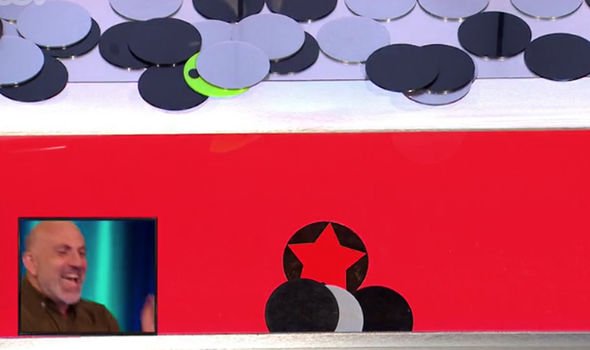 “It didn’t,” Antonio replied. “I didn’t think it was going to fall.”

“I’m a little bit in shock actually. It feels amazing,” the contestant replied.

“Antonio is going home with £10,00 and of course you’ve won your instant film camera,” Ben added.

“Oh yeah I forgot about the camera,” Antonio remarked.

ITV viewers were thrilled for Antonio as one tweeted: “Brave Antonio. I wouldn’t have taken that trade #tippingpoint well done though mate.”

“That was gripping #tippingpoint @benshephard,” another shared.

Someone else wrote: “Antonio who just won @TippingPointITV WOW!! I never would have taken the trade! Amazing luck!”

“I wouldn’t have taken the trade. Well played Antonio #TippingPoint,” a fifth added.