BEVERLEY Turner has called Britain a nation of "curtain-twitchers and jobsworths" after refusing to clap for Captain Tom Moore.

The TV star, who presented BBC daytime show Homes Live, hit back after being branded "pathetic" and blocked by Piers Morgan on Twitter. 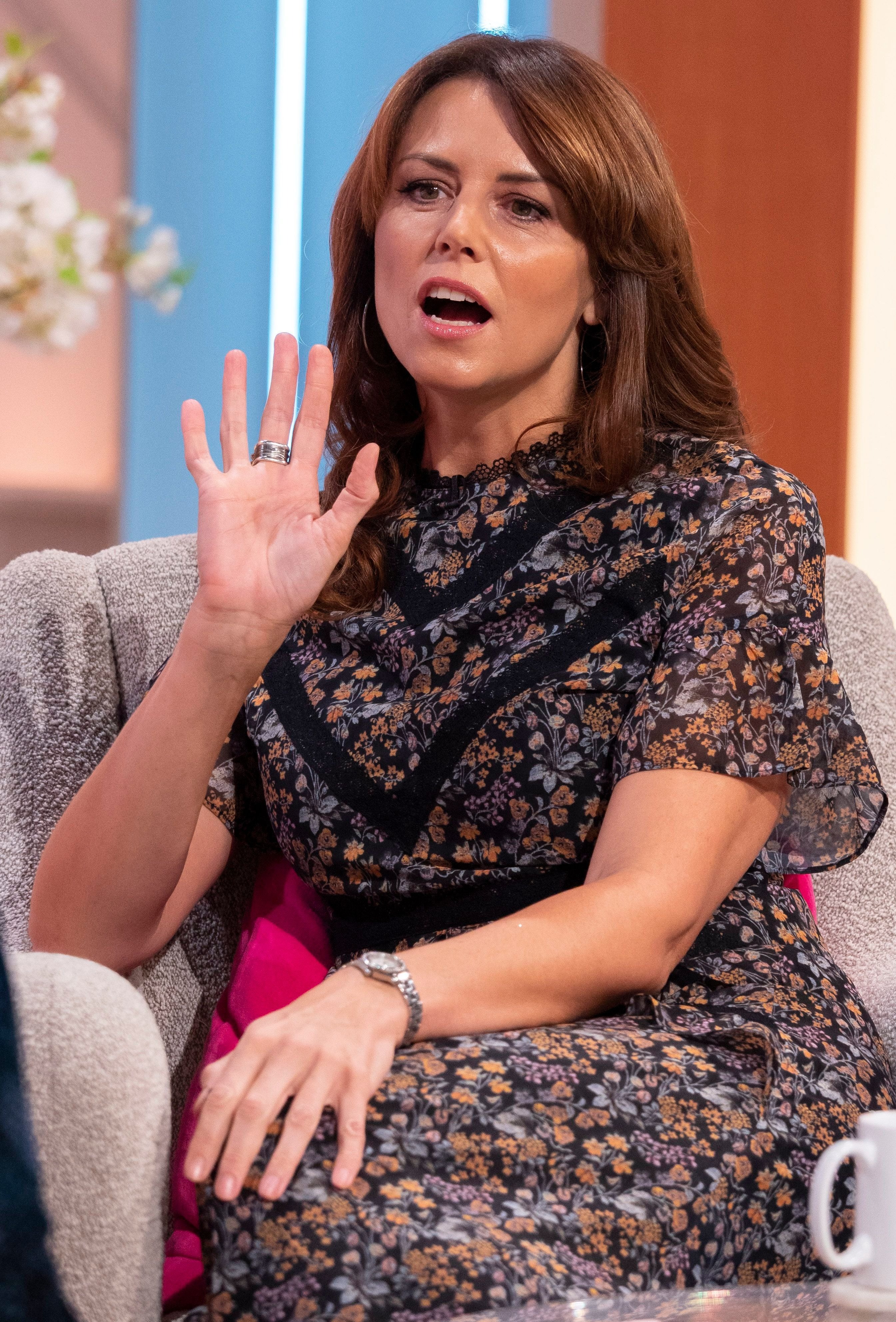 Beverley tweeted on Wednesday night that she wouldn't be joining in the 6pm clap for Captain Tom, whose death was revealed the previous day.

She wrote: "Sir Tom Moore and his family did a brilliant job of raising £ for the nhs. It's great that he lived to 100! It's awesome that he got one last fab holiday.

"But I'm not clapping in the St to maintain the fear that imminent death is all around & we're all in this together. We're not."

Piers retweeted her comment, which came minutes before thousands of Brits took to the streets to pay tribute at 6pm, writing: "This is so pathetic." 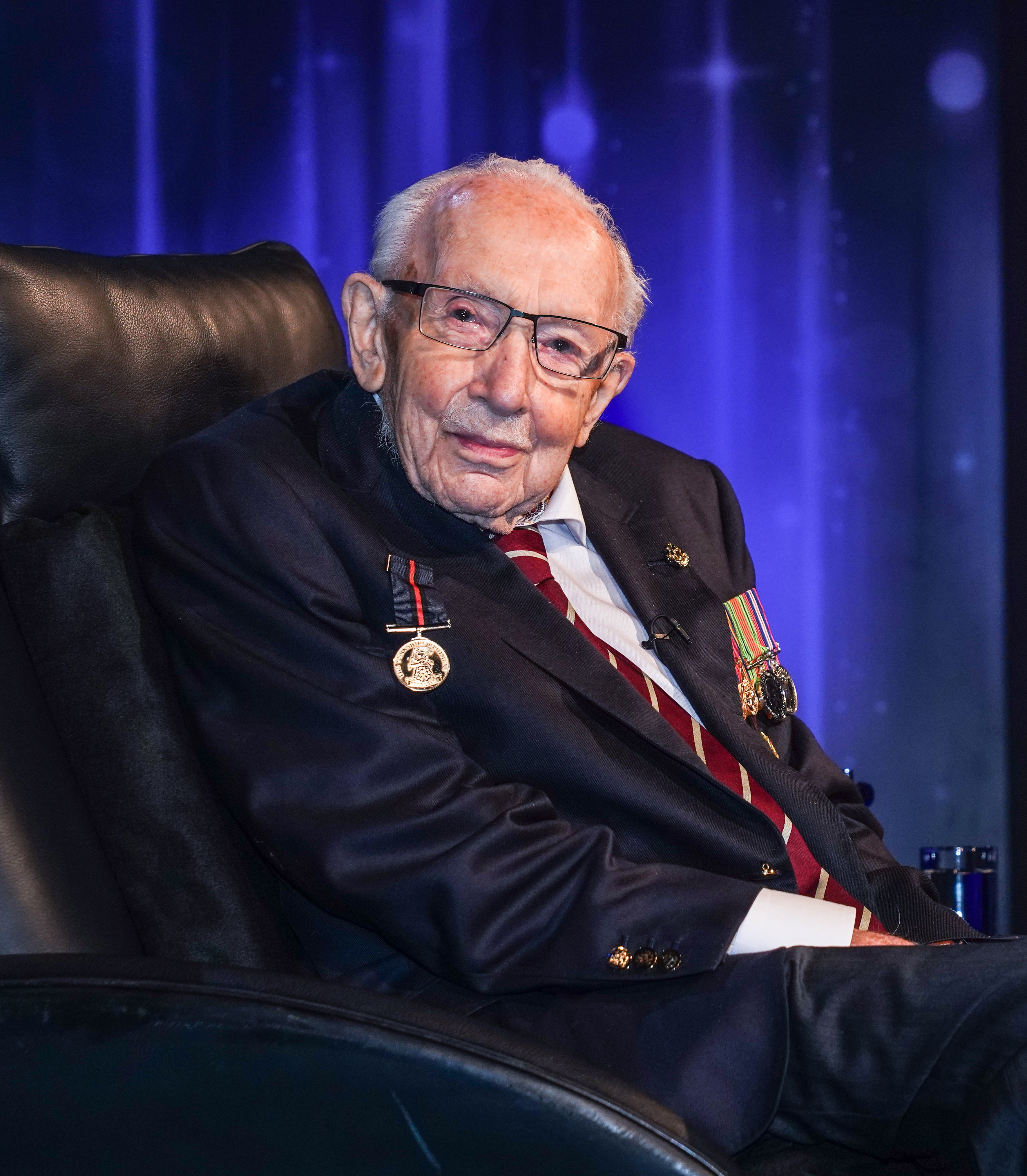 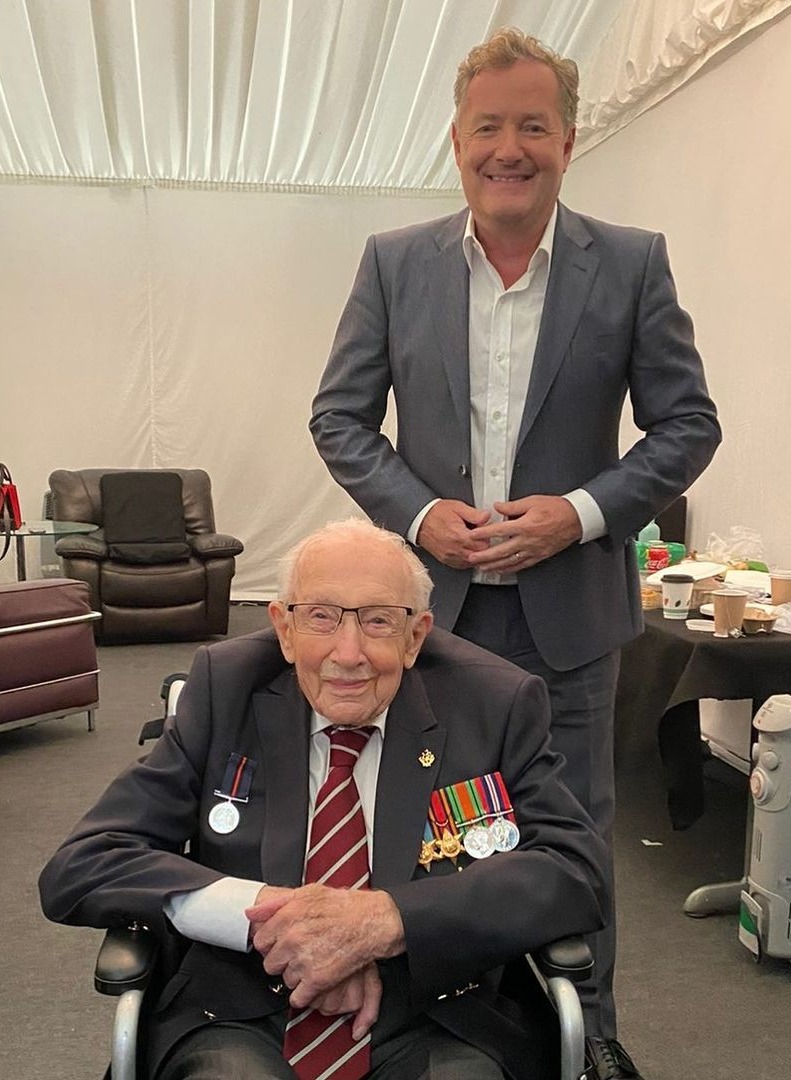 But she hit back in the Mail last night, saying: "I'm deeply saddened that this wonderful country seems suddenly beset with curtain-twitchers, jobs-worths and finger-waggers."

She insisted she had huge respect for Captain Tom but said people didn't have to join in with anything they didn't care to.

Beverley wrote that Brits were "desperate to dob in the neighbours" or "shake their heads at an empty doorstep on any 'designated clapping day'."

She also complained she was the subject of a "Twitter pile-on" sparked by Piers, who she knows from her many appearances as a commentator on Good Morning Britain. 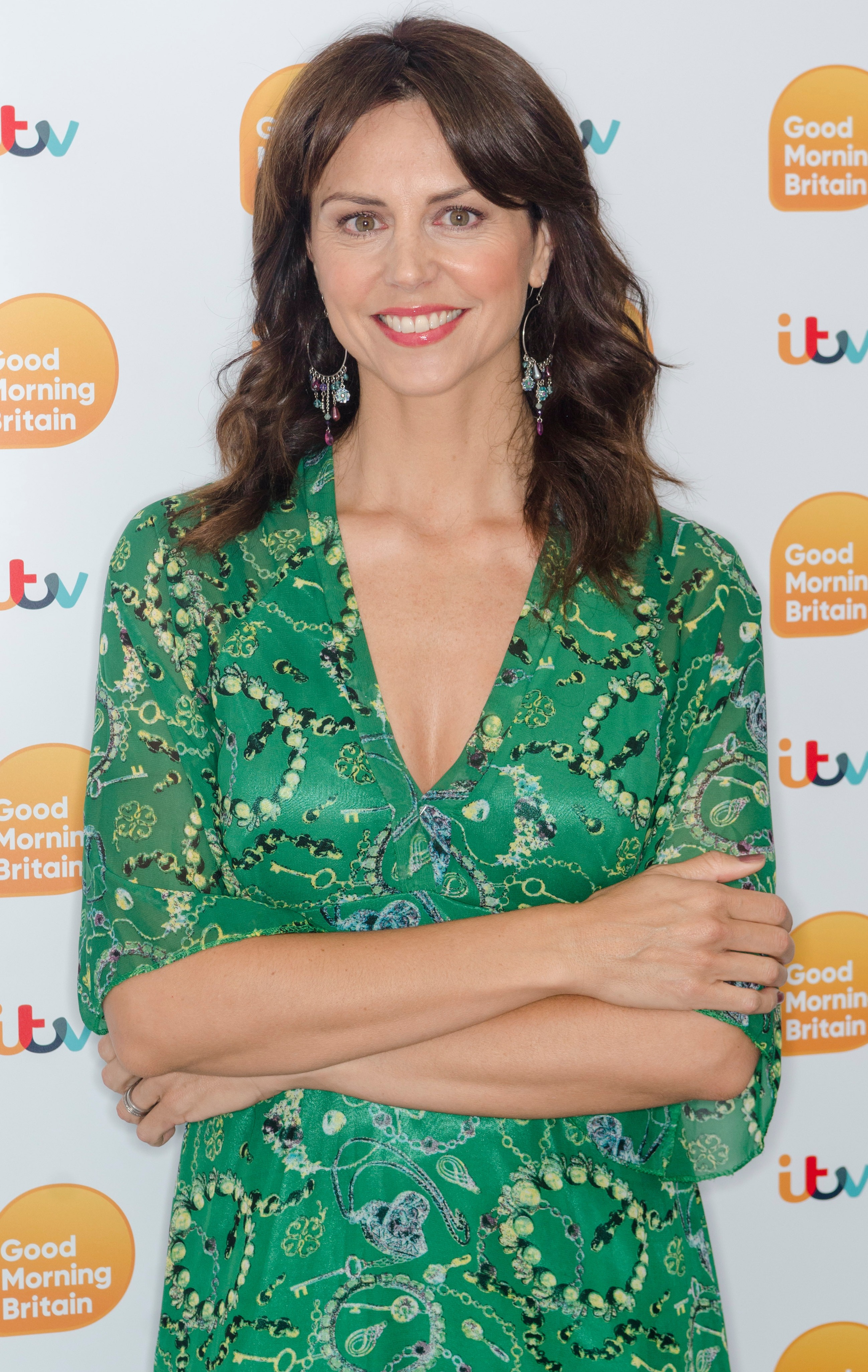 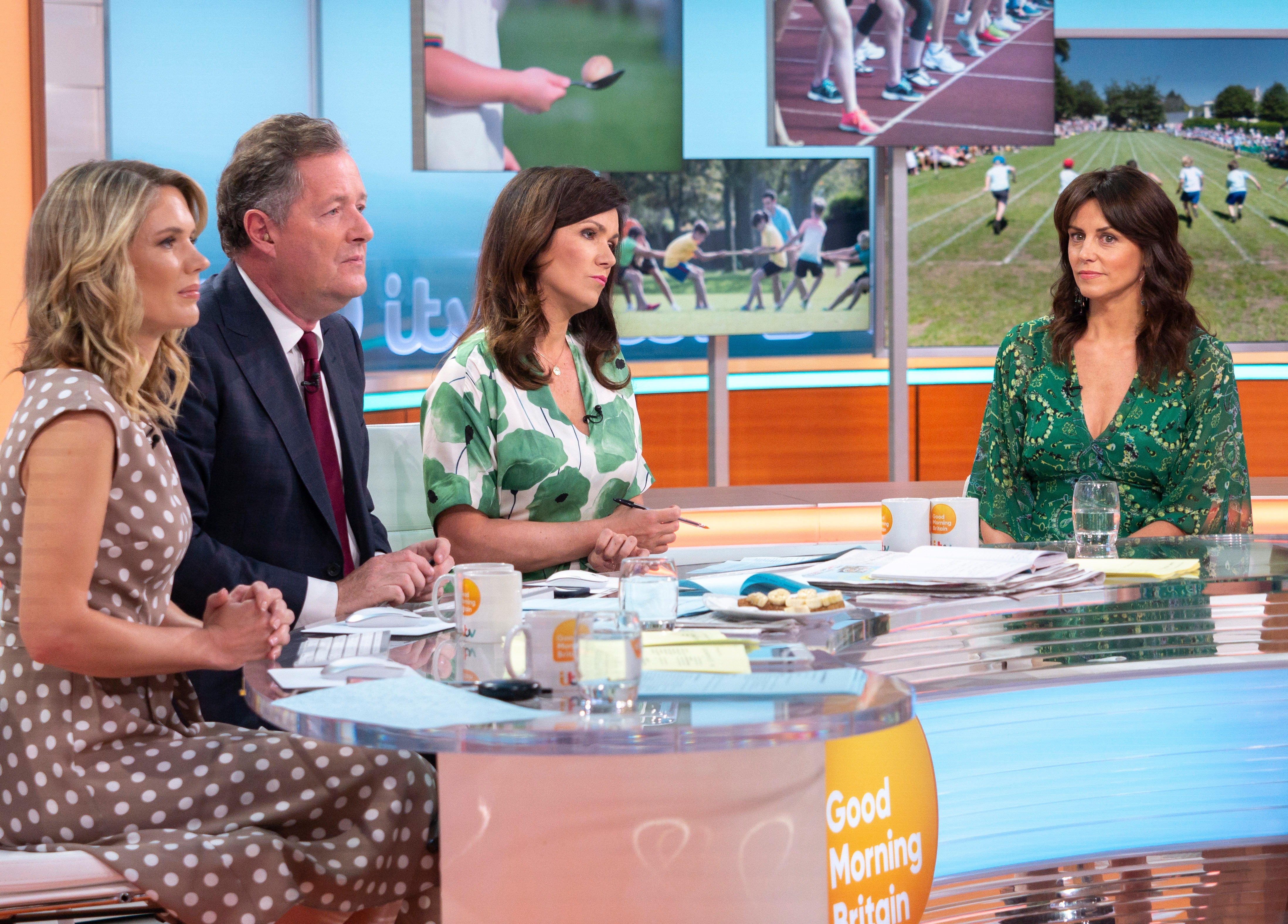 However, she said: "I expect we share more common ground than it is possible to articulate on social media."

Piers was among those taking to their doorsteps and applauded for Captain Tom after the sad news that he had died of Covid at the age of 100.

He tweeted: "Lots of clapping in my part of West London. Great to hear. Thanks for everything, Captain Tom. 👏👏."