Black Mirror season five is released today (Wednesday, June 5) on Netflix. Striking Vipers is one of the three episodes in the new series of Black Mirror, which was filmed on location in South America. The Netflix episode’s cast has revealed some details about where Striking Vipers was filmed.

Where was Striking Vipers filmed?

The location of the episode was revealed by Striking Vipers star Nicole Beharie.

She told The Guardian: “It was honestly the most fun I’ve had.

“We shot it in São Paulo in Brazil, which was amazing.

HOW MANY EPISODES ARE IN BLACK MIRROR SEASON 5? 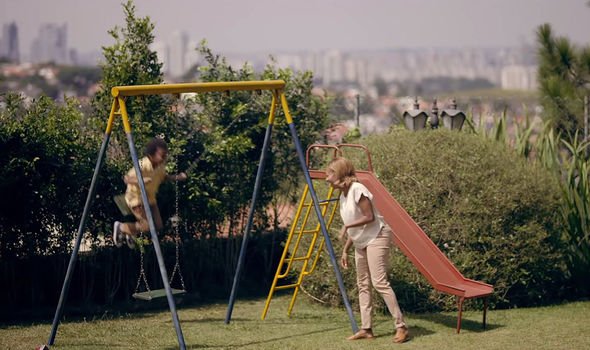 “It definitely didn’t feel like any other experience I’ve had before.”

Local news outlet Folha de S.Paulo revealed that the episode was filmed in March and April 2018.

Among the locations used for filming was the headquarters of Folha itself, according to the publication.

The outlet also said the episode of Black Mirror filmed on location at: “The Santa Iphigenia viaduct, the avenues of the United Nations and Chucri Zaidan, the Helicopter of the Copan building, the Louvre – both architectural landmarks of the center – a hotel and the DOM restaurant.”

WHAT TIME IS BLACK MIRROR SEASON 5 OUT ON NETFLIX? 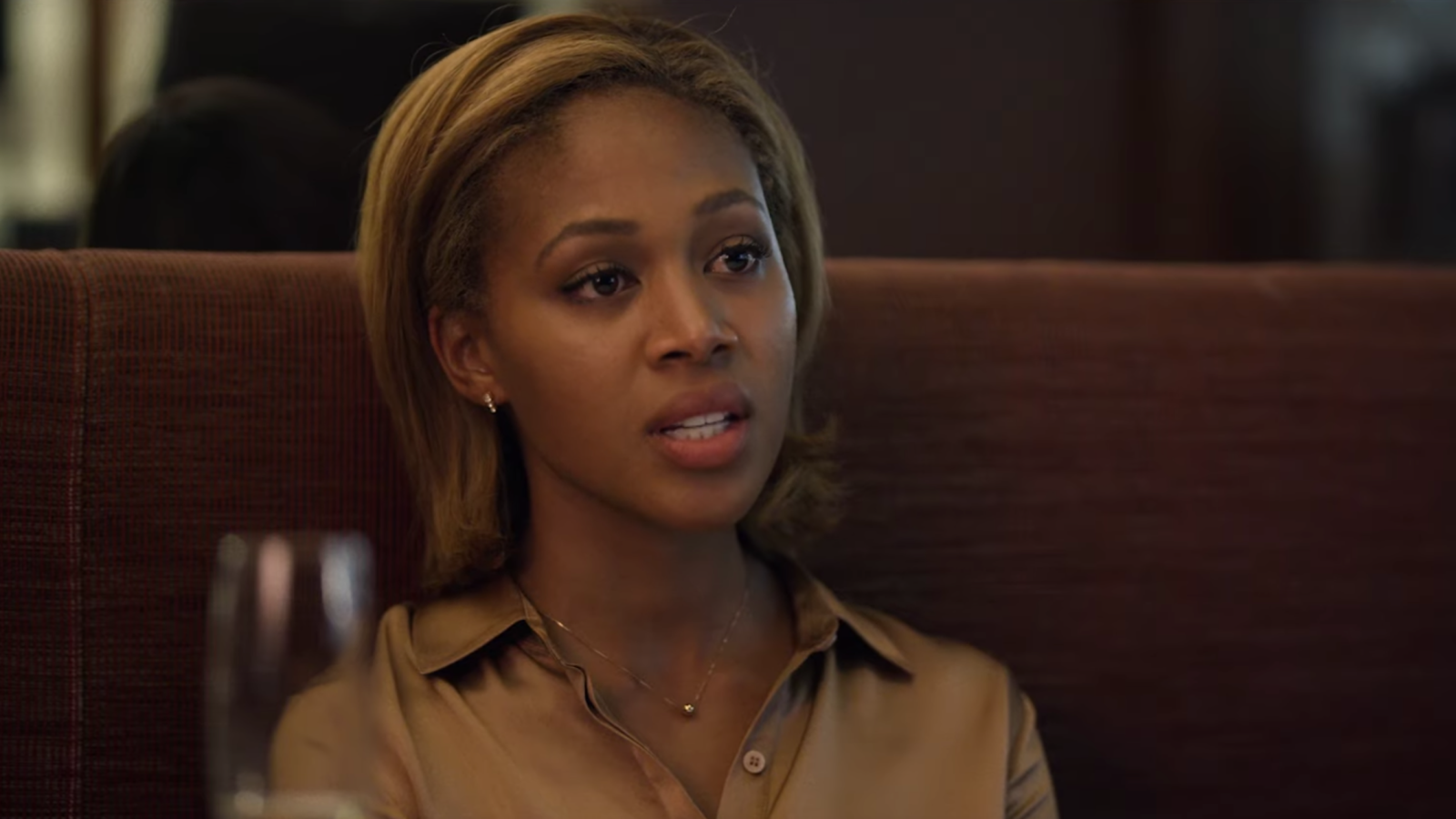 A Brazilian native writing on the Black Mirror Reddit also revealed that the production crew filmed part of the episode inside gallery owner Fabio Cimino’s chic apartment in São Paulo.

This setting of Striking Vipers can be found on the city’s Paulista Avenue.

Black Mirror: Striking Vipers is not the first Netflix production to film in the Brazilian city. 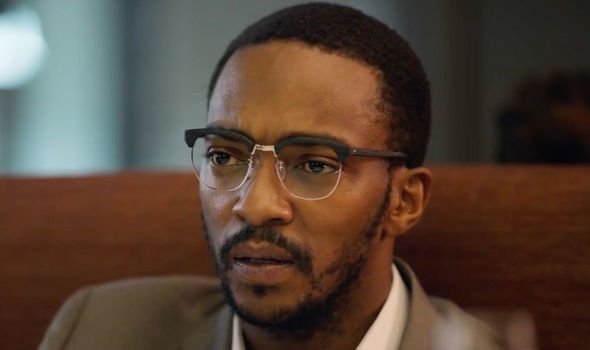 An episode of Sense8 was also filmed in São Paulo during its run on Netflix.

Netflix series like Most Beautiful Thing and P.O.L.I.C.I.A are also set in the city.

However, it has not yet been revealed by the makers of Black Mirror whether São Paulo is ‘playing’ itself or whether it is standing in for another city.

Black Mirror has previously filmed all over the world, with, for example, Crocodile filmed in Iceland, season five episode Rachel, Jack and Ashley Too filmed in Cape Town and Bandersnatch shot in the slightly less exotic Croydon.