Blackpink: Light Up the Sky is the highly anticipated new documentary on Netflix about the world’s most successful female K-pop group Blackpink. The group consists of Rosé Park, Kim Jisoo, Jennie Kim and Lisa Manoban and fans are curious to know more about them. Express.co.uk has everything you need to know about Lisa, including how to follow her on Instagram.

Lisa is a rapper, singer and dancer from Buriram, Thailand.

She is best known for being a part of Blackpink, alongside Rosé, Jennie and Jisoo.

In April 2019, she became the most followed K-pop star on Instagram, with 11.7 million followers at the time.

At the time of writing, Lisa has 40.6 million followers and counting.

READ MORE BLACKPINK Light Up the Sky streaming: How to watch Blackpink online 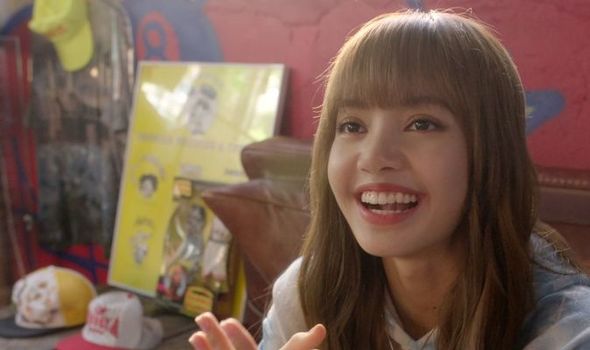 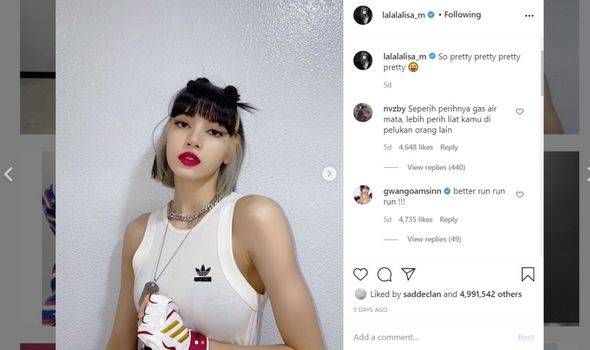 On her account, Lisa posts photos of her travels, self-portraits, modelling shots and photos with her Blackpink family.

She also has her own YouTube channel Lilifilm Official, which focuses on travel and lifestyle.

Lisa, 23, was born in Buriram Province and was raised by her Thai mother and Swiss step-father. 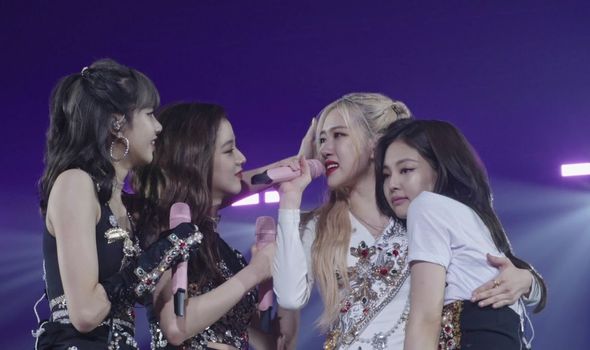 As heard in the documentary, Lisa began dancing at age four and took part in dance competitions throughout her childhood.

In 2010, she auditioned to join YG Entertainment in Thailand and was the first non-ethnically Korean trainee in the programme.

After six years of training, Lisa, Rosie, Jenny and Jisoo debuted as Blackpink.

Their first album SquareOne was released in August 2016, which included the singles Whistle and Boombayah. 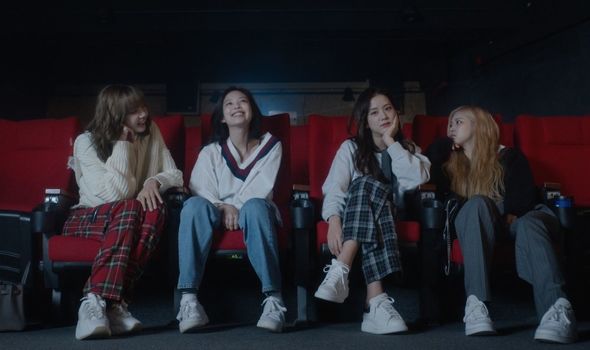 Outside of Blackpink, Lisa has pursued acting and modelling, joining the cast of e MBC military variety program Real Man 300.

In March 2020, she appeared as a dance mentor on Youth With You season two.

Lisa is a brand ambassador for South Korean cosmetic brand, Moonshot and Adidas.

She also became the muse of Hedi Slimane, the artistic, creative and image director for the French luxury brand Celine.

Lisa is also a brand ambassador for Penshoppe and Bulgari.

Blackpink: Light Up the Sky is streaming on Netflix now