Bond girl Tanya Roberts 'died from a urinary tract infection that spread to her kidney, gallbladder, liver and blood'

BOND girl Tanya Roberts died on Monday night at 65 from a urinary tract infection, her rep has now confirmed.

On Monday morning, it was erroneously announced by her rep that the actress had died – only to find out hours later she was still alive. 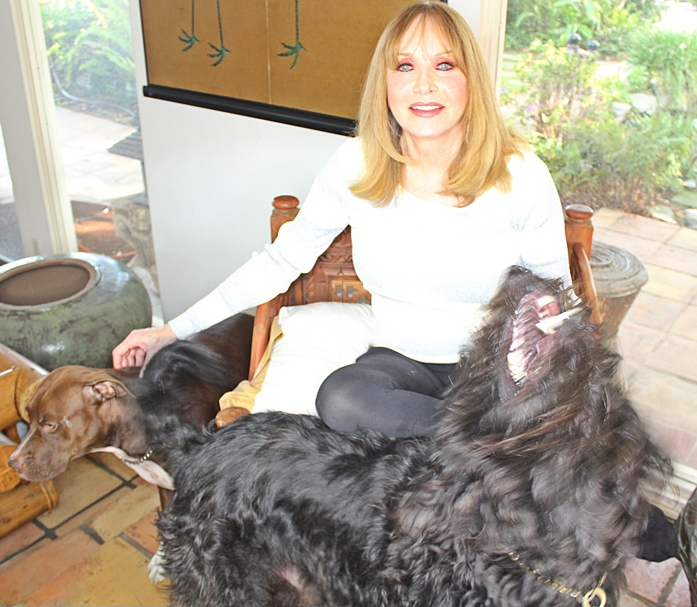 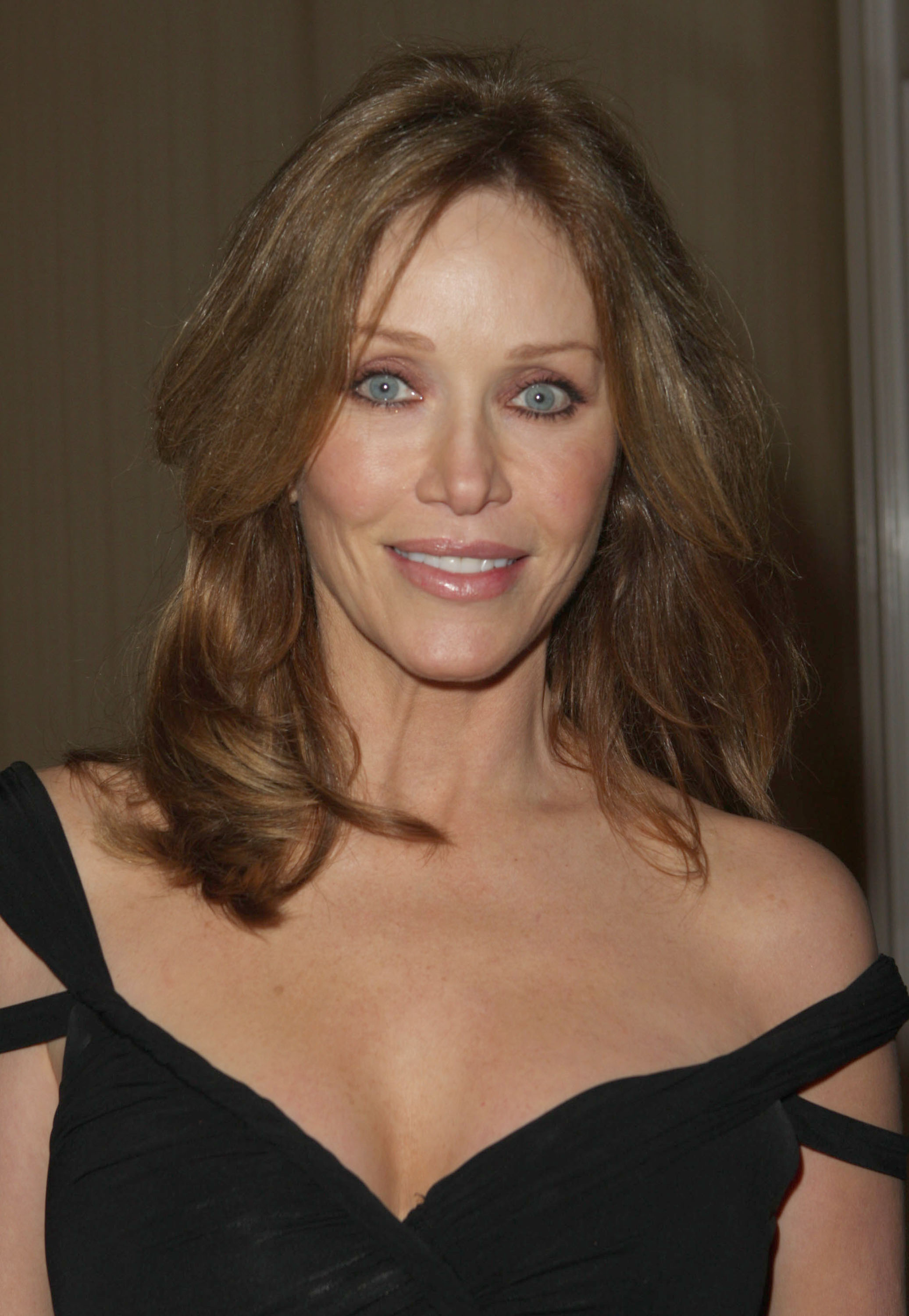 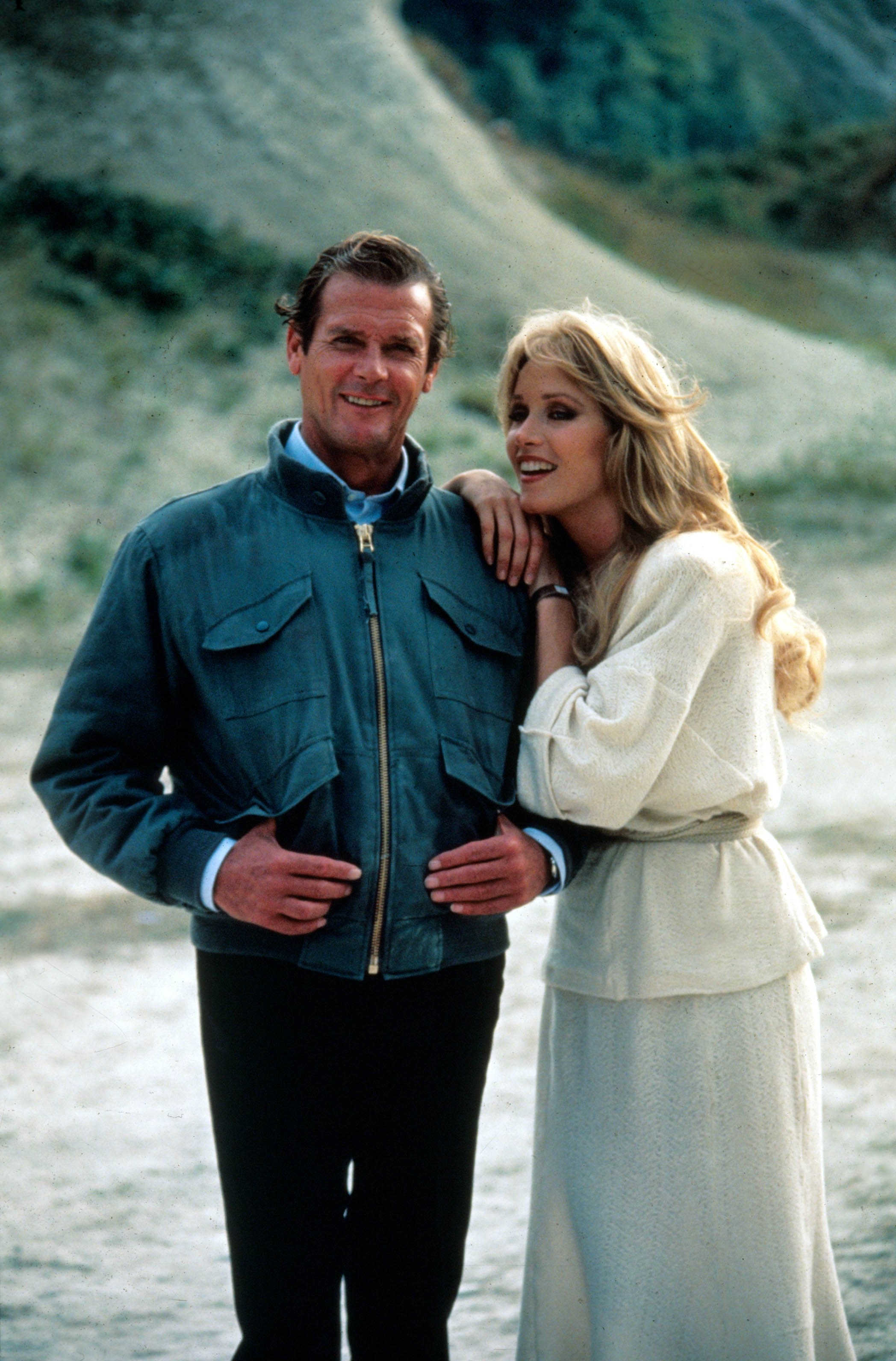 After the bizarre mishap, it was tragically confirmed that Tanya later passed away last night at Cedars-Sinai Medical Center in Los Angeles.

Her rep, Mike Pingel, said: "With a heavy heart I can confirm the death of Tanya Roberts last night on January 4, 2021 around 9:30pm PT at Cedars-Sinai Medical Center in Los Angeles, CA.”

In a statement to People, Mike revealed Tanya’s cause of death "was from a urinary tract infection which spread to her kidney, gallbladder, liver and then blood stream."

He added of the animal lover:  "Roberts was an animal rights activist in lieu of flowers, they are asking for donations to be given in Roberts name to the ASPCA. 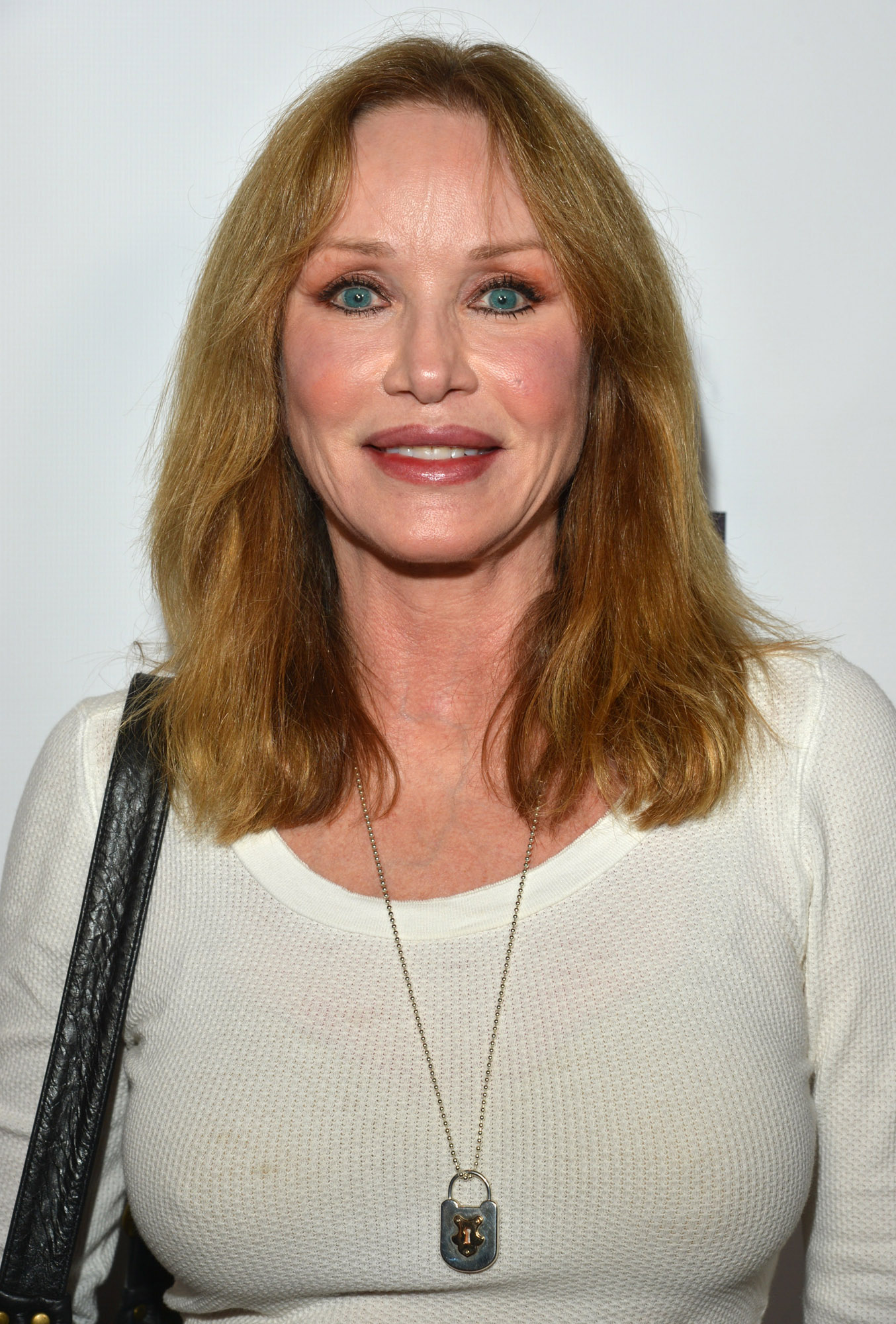 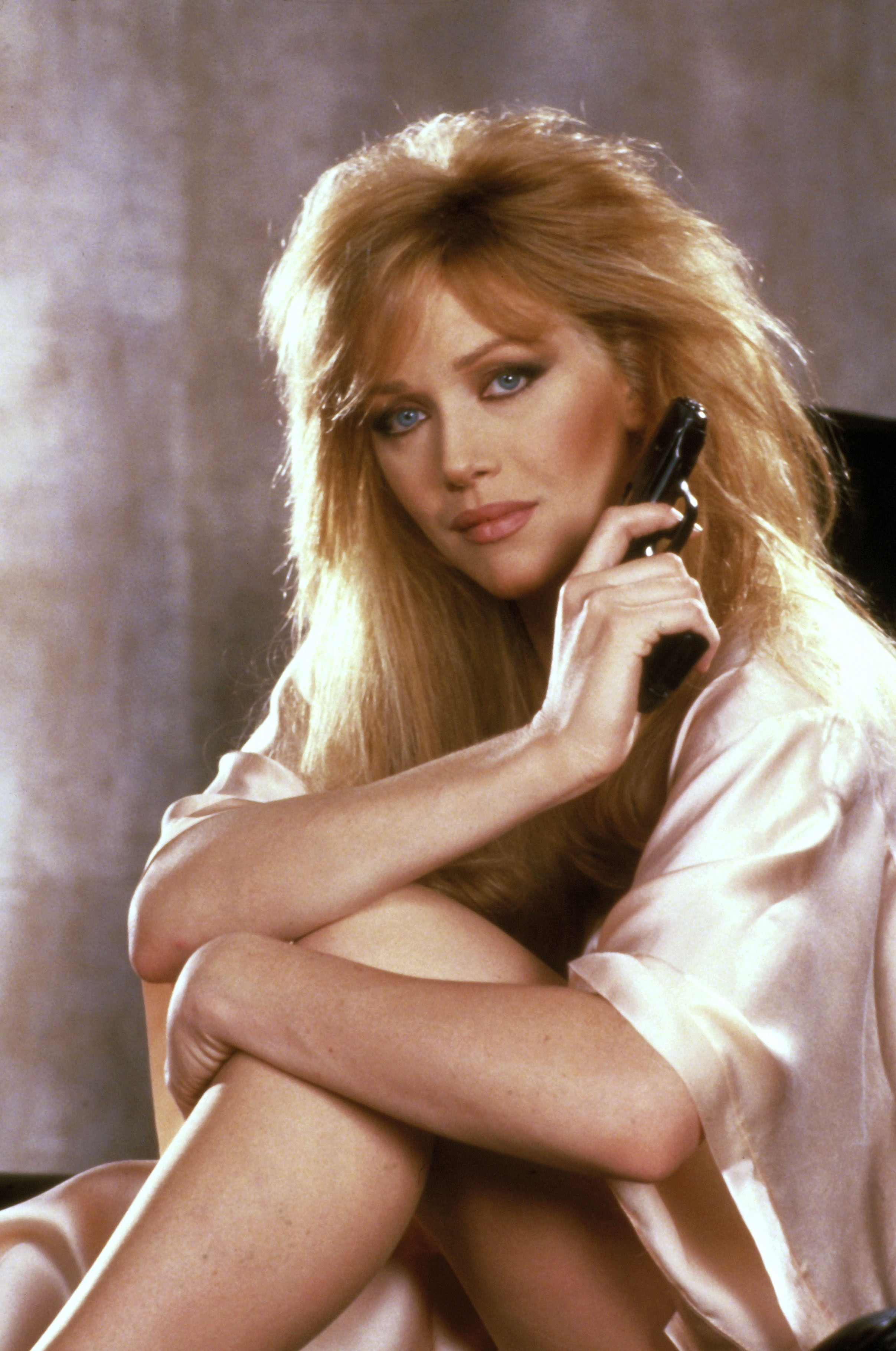 “An online memorial for Tanya Roberts will be announced shortly. The family ask for privacy as they mourn her death.”

The 65-year-old actress was believed to have passed away on Sunday after her rep spoke to a number of media outlets in an astounding mix-up.

However, the film and TV star actually died on Monday just after 9pm, TMZ reported, after collapsing at home with an unspecified illness on Christmas Eve.

Tanya's husband Lance O'Brien said one of her doctors at Cedars-Sinai Hospital called on Monday to break the news. 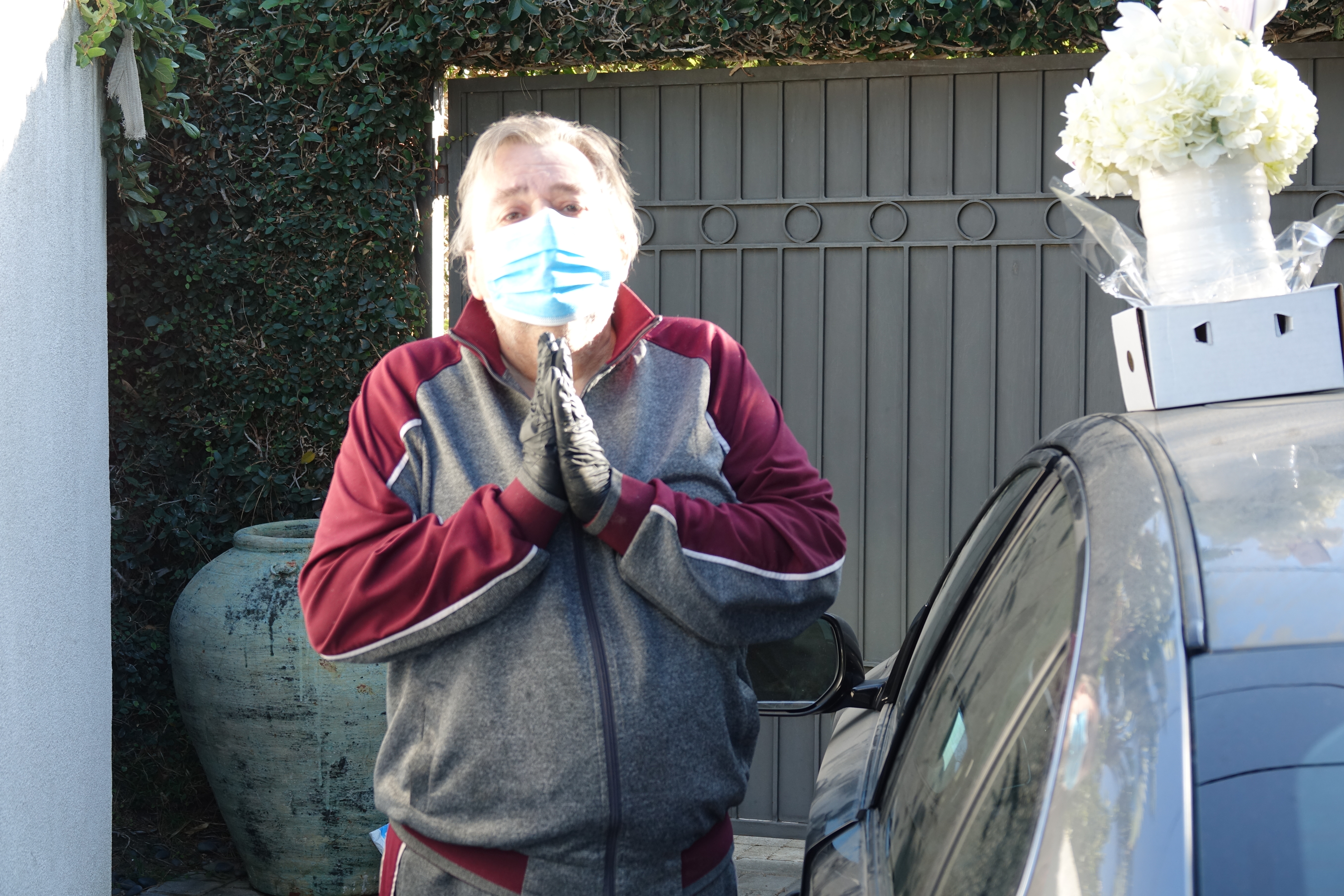 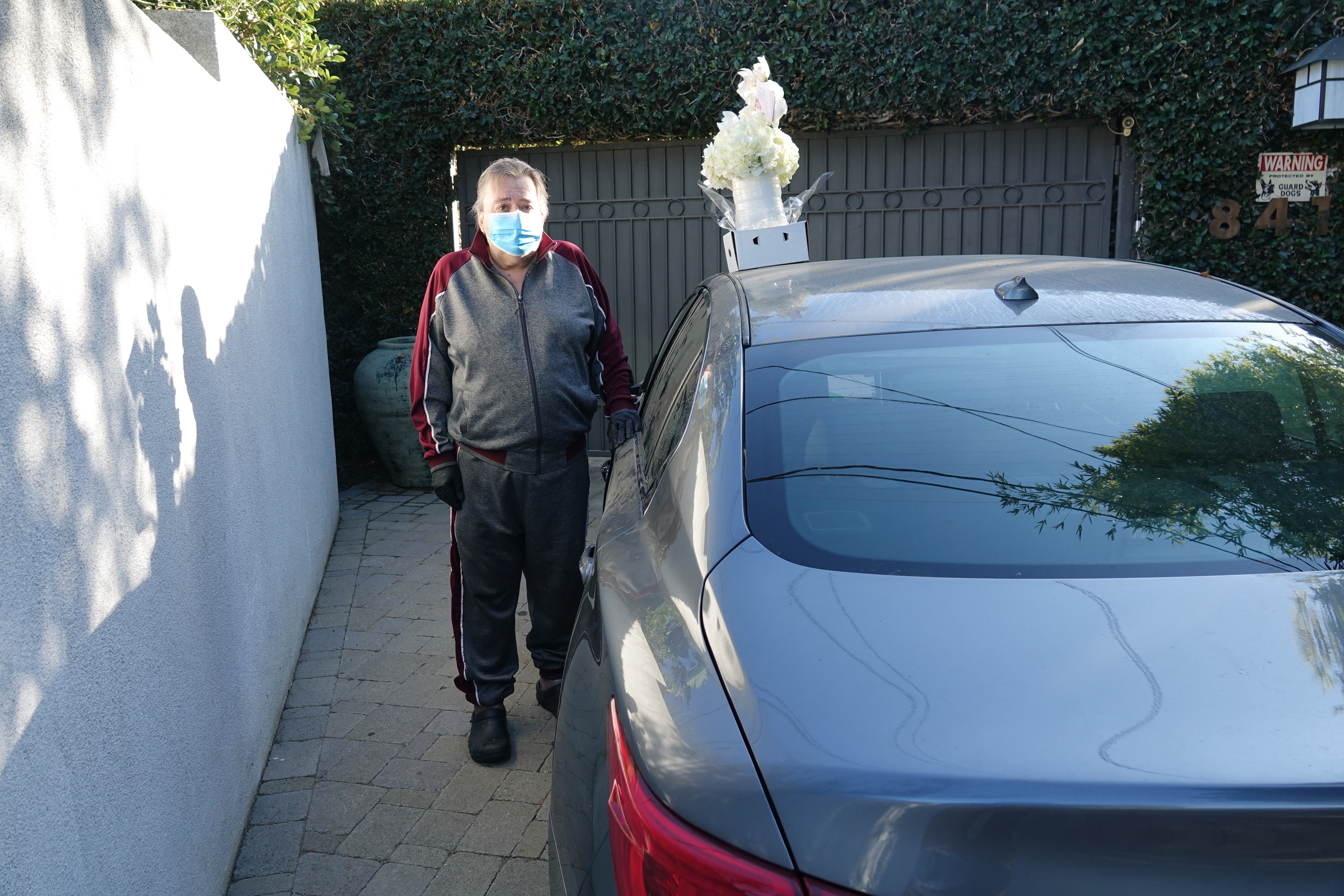 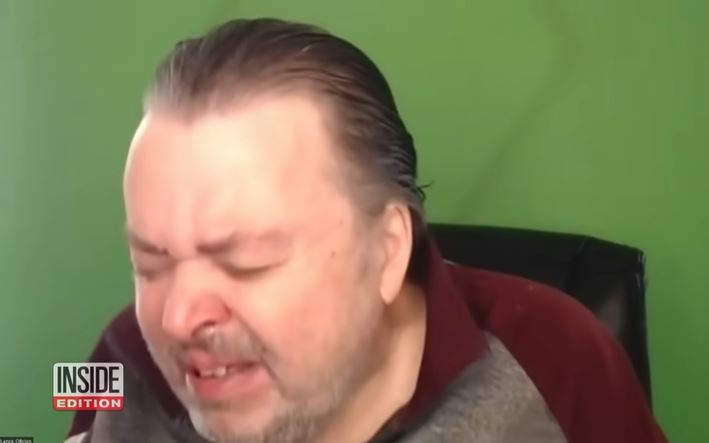 Lance – who was married to Tanya for 18 years – said the That '70s Show actress tested negative for Covid.

The former Bond girl’s death comes one day after Lance mistakenly told her rep she had died on Sunday in a bizarre hospital mix-up.

Lance said an emotional farewell to his wife of nearly two decades in hospital after she fell ill over Christmas.

He saw that she was "completely passed out" and – believing she was dead – walked out of the hospital without speaking to staff. 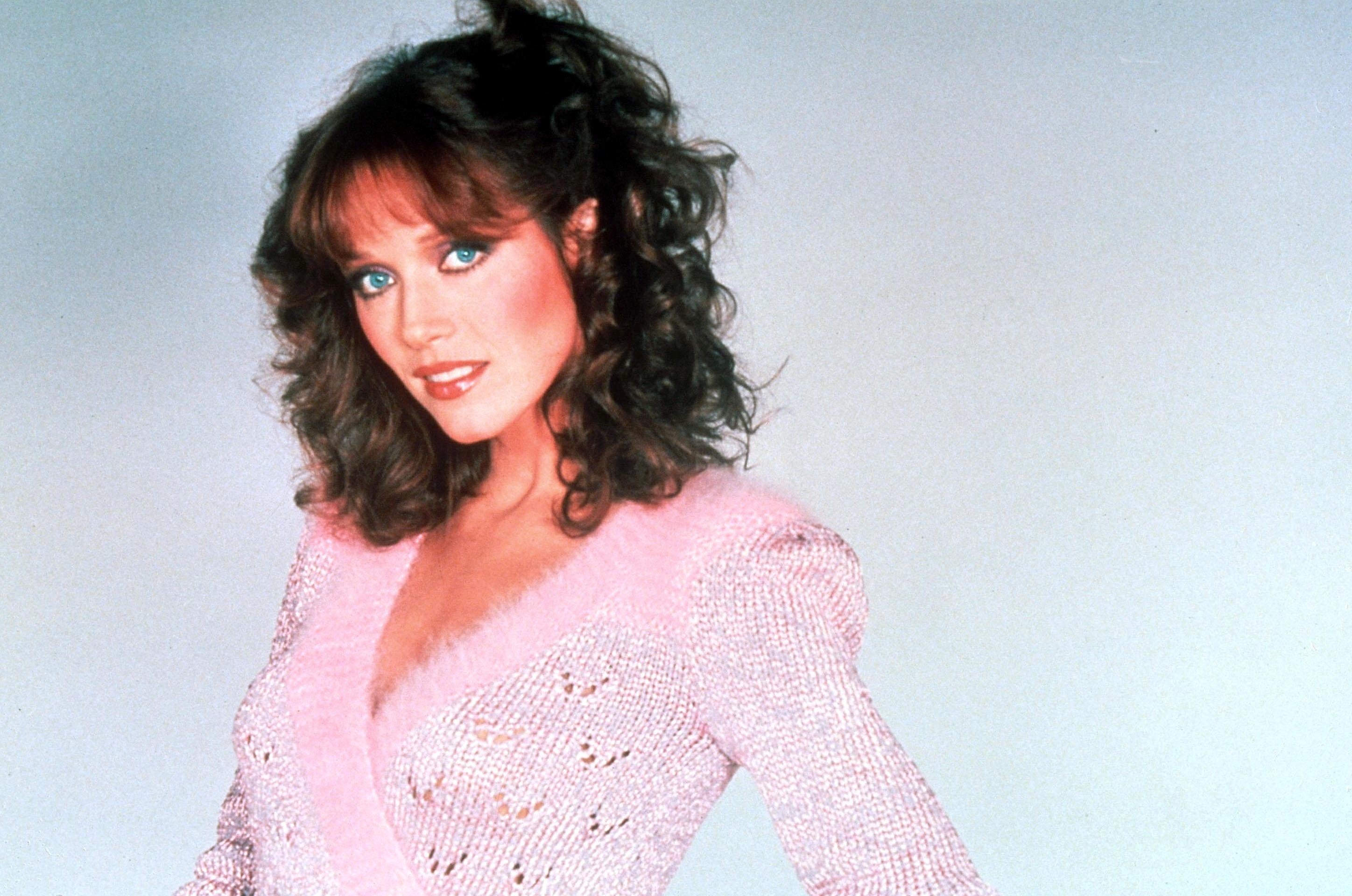 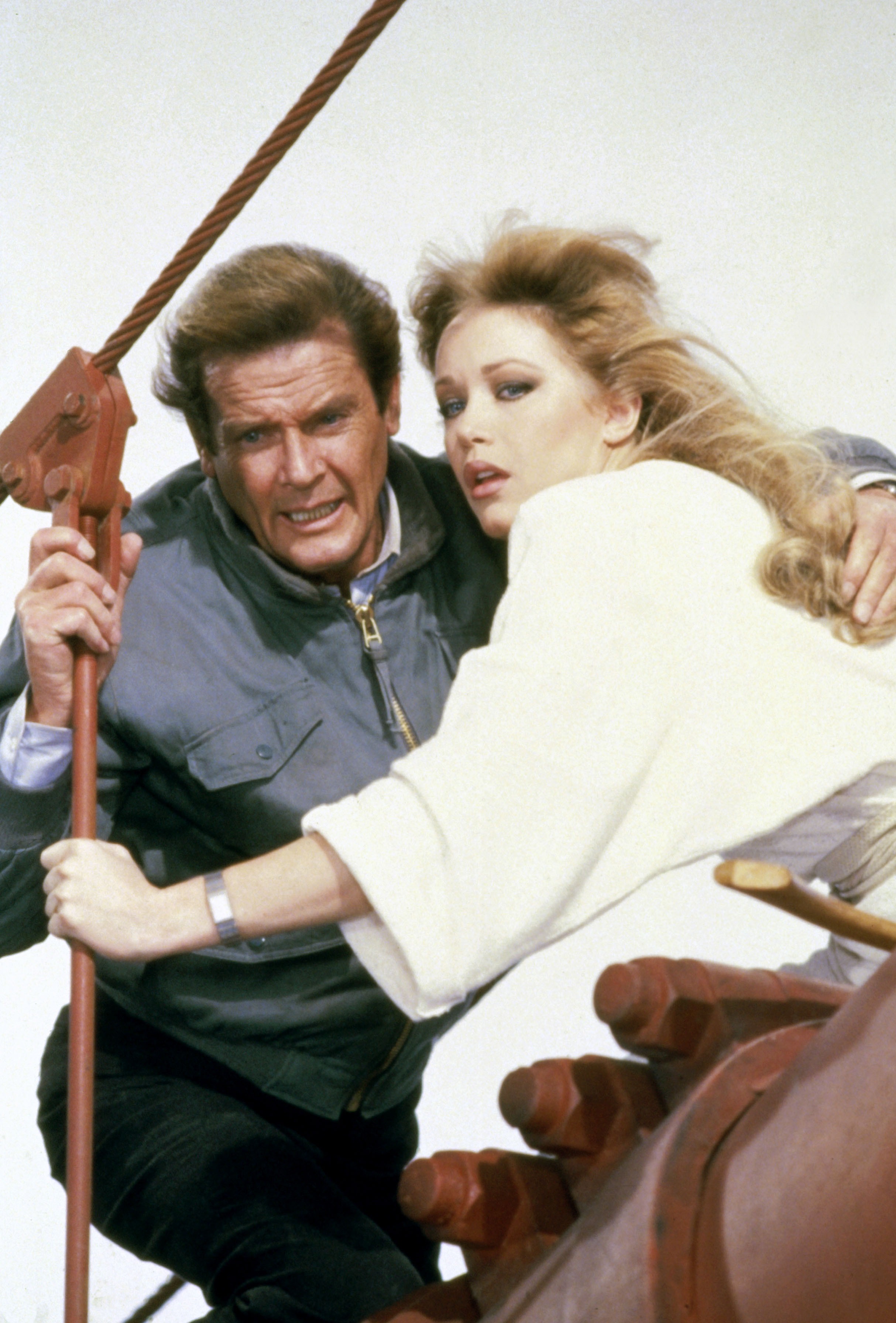 Lance said: ”I turn around and she's completely passed out cold. I thought that was that, she wasn't going to recover," he recalled.

"So when I came down the elevator I was distraught, I was lost, I was completely discombobulated.

"There was nobody there to guide me. I called her publicist Mike Pingel and I said, 'I just said goodbye to Tanya.’"

To fuel public knowledge of her mistaken death at the time, Tanya’s spokesperson, Mike, sent out an official press release claiming she had died.

In a shocking turn of events, on Monday afternoon, Lance told The Sun he got a call from the hospital where she was being treated, saying she was still alive.

Tanya's husband said he “didn’t know” who to blame for the mistake.

He later said doctors told him to "let his wife die" and he decided he could not keep her on life support just so he could say goodbye.

"Today the doctors told me that it’s best to let her die and to end her life," he said on Monday.

The actress was best known for her role as geologist Stacey Sutton in the 1985 James Bond film A View to a Kill, alongside Roger Moore in his last appearance as 007.