Piers Morgan doesn’t shy away from asking politicians tough questions and it seems he is desperate to quiz Boris Johnson.

The current favourite to take over from Theresa May as the leader of the Conservative Party has so far refused to do televised interviews and is set to face his first grilling in this evening’s BBC hustings.

However, Morgan isn’t impressed with the no-show from Johnson, particularly after he avoided the Channel 4 hustings previously.

The presenter has taken it upon himself to launch a tirade on the politician, particularly about how many children he has.

This follows after a privacy judgement from 2013 that said Johnson had a child out of wedlock with a woman who wasn’t his wife. The mother lost her case as the judge deemed it to be within the public interest to reveal some details while he served in office.

The judge said at the time: “It is not in dispute that the legitimate public interest in the father’s character is an important factor to be weighed in the balance against the claimant’s expectation of privacy.

“The core information in this story, namely that the father had an adulterous affair with the mother, deceiving both his wife and the mother’s partner and that the claimant, born about nine months later, was likely to be the father’s child, was a public interest matter which the electorate was entitled to know when considering his fitness for high public office.”

Morgan started Good Morning Britain earlier today by going on a rant about Johnson, saying: “Should we be entitled to ask the question? I think so, you should be allowed to know how many children the prime minister’s got.

“It’s not exactly a trade secret – or is it? That’s the reason he’s not doing any interviews,” he suggested.

Morgan added: “What’s the truth? How many kids have you got? He should be able to remember.

“Why can’t we ask him? It’s not a difficult question.” 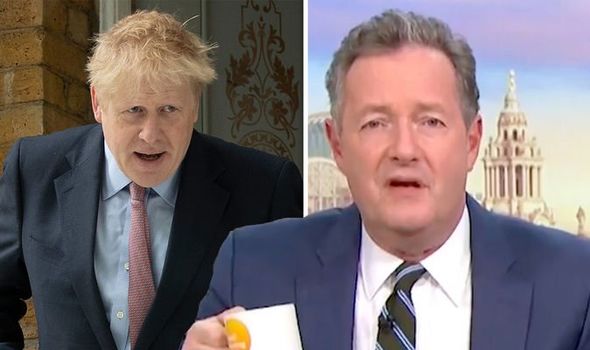 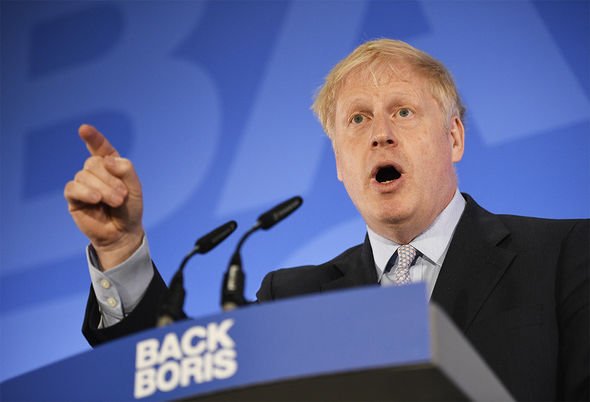 Susanna Reid suggested some would argue it’s “irrelevant” as surely more would be interested in how Johnson planned to battle the Brexit negotiations.

However, Morgan’s rant isn’t new as he’s been grilling Johnson’s supporters previously about the family matter.

James Cleverly faced a battle with Morgan about the issue on yesterday’s Good Morning Britain episode.

The MP defended: “Well, I am not going to discuss the private lives of any of my Conservative colleagues.

Furthermore, Johnson’s leadership rival, Rory Stewart, added: “I don’t know. I have no idea how many he has.”

On Radio 5Live yesterday, Johnny Mercer was also quizzed about the matter by host Emma Barnett.

She asked the MP how many children he had, to which he answered two, and she said she had one.

Barnett went on to ask how many kids Johnson had, as Mercer defended: “I’m really not interested in Boris Johnson’s family life.” 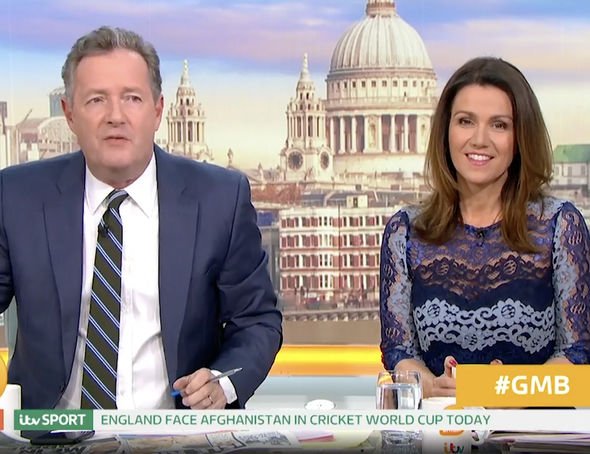 The presenter didn’t hold back, asking: “Because right now, if you google ‘Boris Johnson – how many kids does he have?’ and I’ll explain why I’m asking this, it comes up as four.

“That is with his still wife, but now separated, Marina Wheeler. But there was a court case in 2013 where a woman lost a privacy case. The judge said it was in the public interest while he was in office that he had an extramarital affair with a woman who later gave birth to a daughter while he was married. It then came out in that court case that it was alleged he had another child out of wedlock. So it is between five and six children that our future prime minister has.

“Would you not say it is fair and right to get an answer to the question of how many children our next prime minister has?”

Mercer hit back: “Discussing our private lives is a decision that public figures like me make. I have chosen to discuss mine, Boris has chosen not to discuss his and he is well within his rights to do that.

The next round in the Conservative leadership contest takes place this evening, where candidates must gain at least 33 votes to progress to the next stage. Johnson is the current favourite.

Good Morning Britain airs weekdays on ITV from 6am.