Britain’s Got Talent aired last night on ITV, and things ended up getting a little bit heated in between two of the judges.

The judges do tend to get along quite well with one another. However, Simon Cowell and David Walliams often clash in a joking way which brings out hilarious scenes.

Things took a bit of a turn in last night’s programme, however, when they brought out Piñata of Simon’s head to celebrate the last day of auditions.

However, the celebrations took a bit of a violent turn as David started to fiercely beat the Piñata with a stick.

Simon quickly got out of David’s way and just looked on horrified as the comedian and children’s author proceeded to beat the head with a stick.

It started harmoniously enough with David saying: “This is the best party I’ve ever been to with all my best friends in the world.”

Ant McPartlin then revealed the Piñata of Simon’s head but the music mogul didn’t seem very impressed by it.

“Is it Simon’s head?” asked David, and Simon could be heard saying: “Are you serious?”

However, fellow judge Alisha Dixon was the one to strike first, and then stepped aside as David and Amanda Holden began to hit the head repeatedly.

“By the way, this is not normal behaviour,” said Simon as David started to get more and more violent with the Piñata. 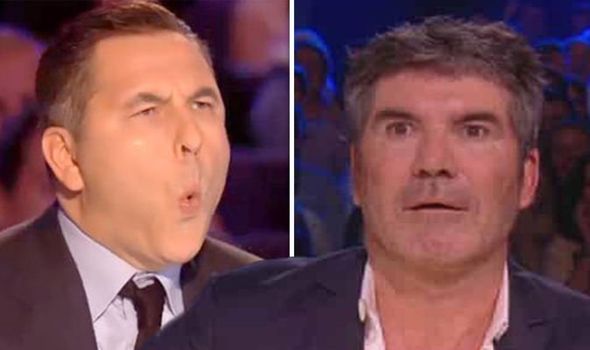 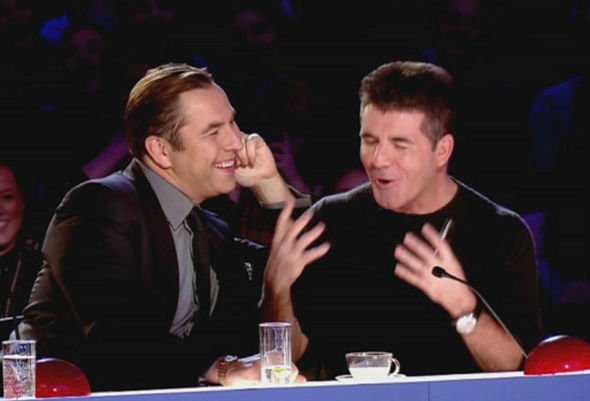 People then quickly got out of the way as David frantically started beating the head while letting out grunts of exertion.

“Back off. Let’s just back off,” said Ant as they all stepped away from David and the Piñata.

David eventually managed to break open the Piñata’s head, and Simon wasn’t very impressed by what he had just witnessed.

“That was actually disturbing,” he said with a look of our horror on his face. 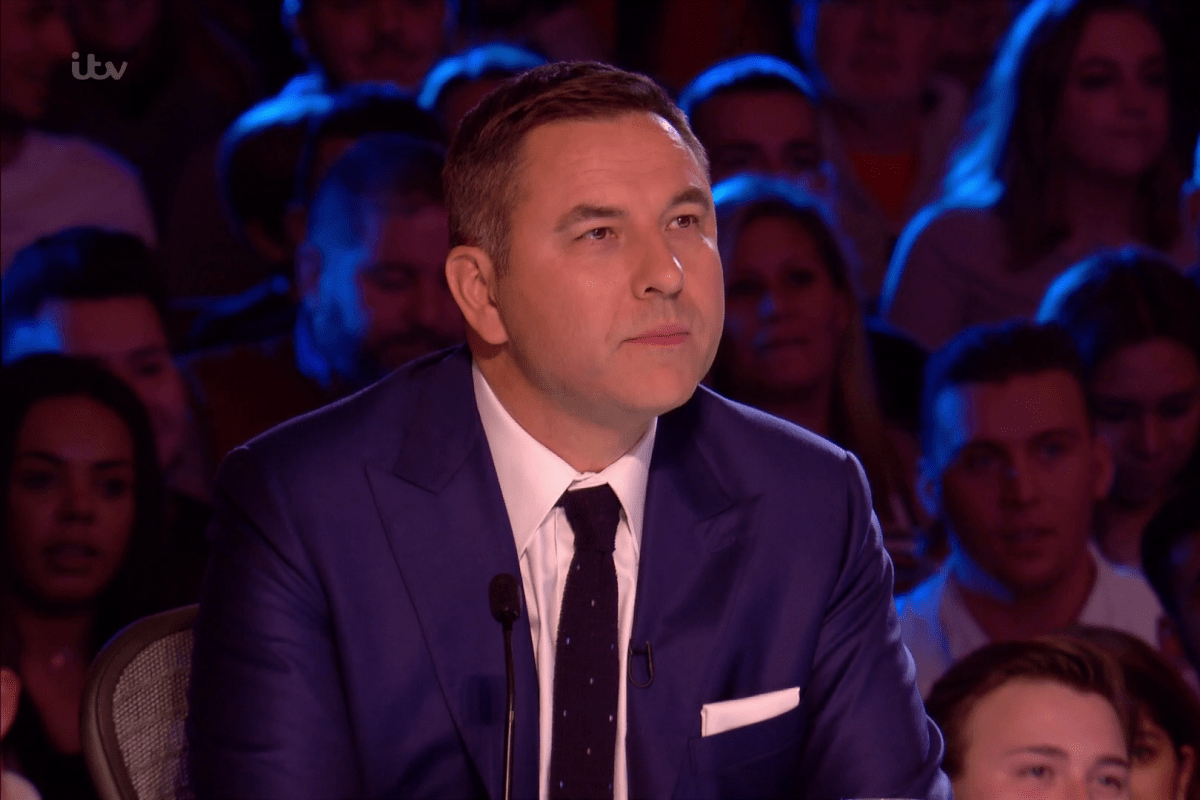 Meanwhile, fans were left stunned last night as a Theresa May act stripped off for an energetic routine just moments into the show.

The opening performance saw Kath Thompson storm on to stage to ABBA’s Dancing Queen while doing the robot made famous by the Prime Minister.

She didn’t stop to talk to the judges as she instead bursts out into an energetic dance routine, poking fun at the Conservative leader’s skills on the floor.

However, the act didn’t stop there as she decided to whip off her trousers and show off her enviable pins.

Britain’s Got Talent airs this evening on ITV at 8pm.