Britain’s Got Talent 2019: Viewers utterly PUZZLED by confusing act twist ‘I don’t get it’

Tonight saw stuntman and magician Matt Stirling come tantalisingly close to taking a place in the final of Britain’s Got Talent, but he was pipped to the post by singer and comedienne Siobhan Phillips.

Trio 4MG were the runaway favourites of the evening, and the likes of the Queen, Giorgia Borg and State of the Fart lost out in the public vote.

But while Matt receiving a wealth of votes from viewers gripped to his performances, many were left confused by the unusual act.

Matt asked the judges to choose him a new job and even asked them to choose a direction for him to go in his life.

While the judges appeared initially sceptical, it wasn’t long before Matt grinned as Alesha and Amanda’s jaws dropped open in delight when they witnessed his impressive moves.

At one stage, Matt propelled Ant and Dec through the stage door as fire seemed to explode from their behinds.

Another stunt saw a pretend window cleaner fall from the stage ceiling.

And towards the end even Matt himself launched himself backwards through a prop wall.

But many viewers couldn’t get to grips with the shifting stunts and tricks.

Taking to Twitter, they became increasingly frustrated as their confusion grew. 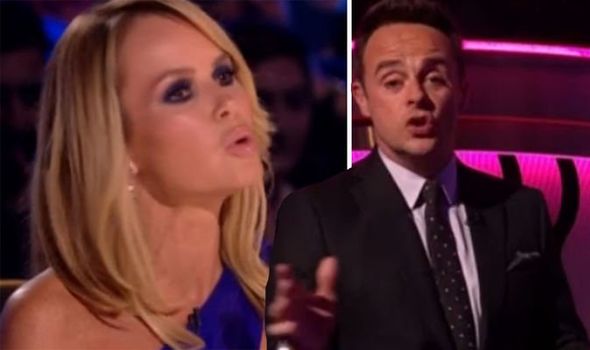 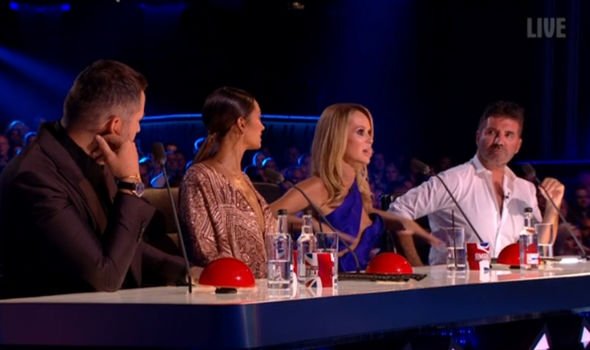 So what’s the trick?

One viewer said: “So what’s the trick?”

While another asked: “What’s happening here?”

A third commented: “I don’t get this.”

“I’m not sure what’s going on here,” a fourth then added.

In the end only Simon Cowell chose to save Matt and send him through to the final, with Amanda Holden, Alesha Dixon and David Walliams all voting to put through singer Sioban instead.

Trying to get a reaction from a speechless Siobhan, Ant and Dec attempted to quiz her on her feelings about the twist as the show came to can end. 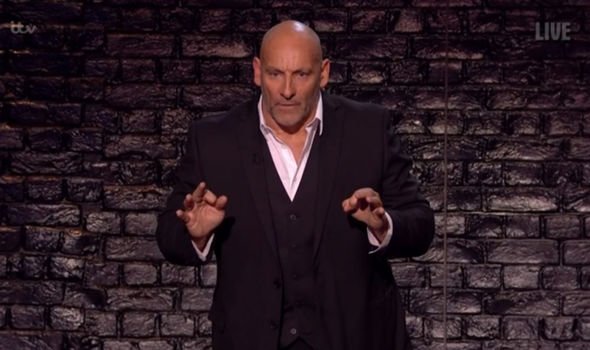 Siobhan eventually joked she would have a pole in the final, prompting presenter Declan Donnelly to declare: “We look forward to your erection on Sunday.”

Suddenly panicked, the star said: “I think I can say that.”

“Can I say that? Yes I can say that,” he added in relief.

The jam-packed show also saw a performance from West End hit Six – a modernised performance about the lives and deaths of Henry VIII’s six wives.

Britain’s Got Talent continues tomorrow at 9pm on ITV.