The Britain’s Got Talent 2019 final will air this Saturday (June 1), when we will find out who will win the ITV talent show this year. The latest odds say that Flakefleet Primary School, Chapter 13 and Dave and Finn are among the most likely to be named BGT 2019 winner. The ITV series could also be won by Dave and Finn, Jonathan Goodwin and Siobhan Phillips according to the bookies.

Marathon Bet, Betfair and Paddypower are offering odds of 10/3 that David Walliams’ Golden Buzzer act will go all the way this year.

Flakefleet Primary School wowed the judges in the first week of Britain’s Got Talent 2019 auditions with their explosive version of Queen’s Don’t Stop Me Now.

The choir will perform on the first semi-final of 2019, which airs on Monday, May 27.

WHAT TIME DOES BRITAIN’S GOT TALENT 2019 START TONIGHT? 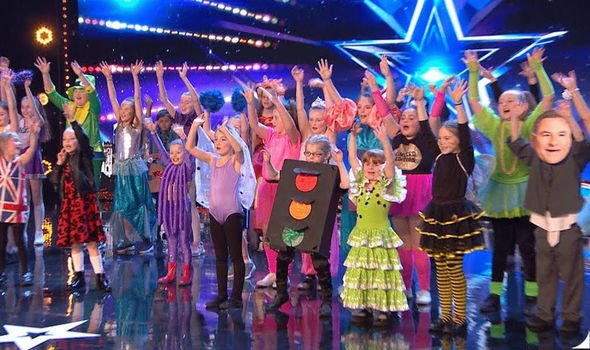 Harry Aitkenhead of Coral said of the band’s chances: “Boy band Chapter 13 are our favourites to go all the way and we think they have all the ingredients to be crowned winners of Britain’s Got Talent 2019.”

The band of teenage boys was the Golden Buzzer pick of Britain’s Got Talent judge Amanda Holden.

After their audition, she said of them: “I honestly don’t think I’ve ever seen four young musicians so put together.

WHO ARE THE BRITAIN’S GOT TALENT 2019 GOLDEN BUZZER ACTS? 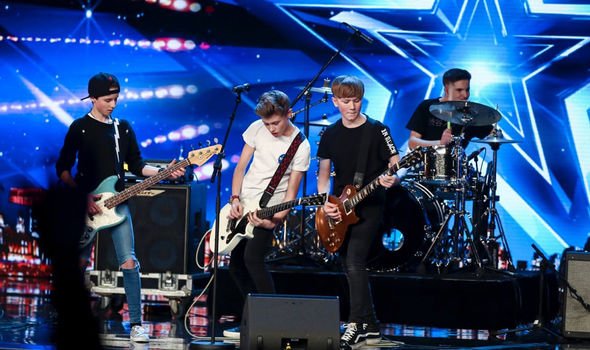 “I just think you are absolutely incredible and now you’ve got to win the whole show!”

Third place in the odds to win BGT 2019 are dog act Dave and Finn.

The ex-police dog and owner PC Dave Wardell are 6/1 to win according to Ladbrokes and Coral.

If they do win Britain’s Got Talent this year, this will be their second major trophy of the year after they snatched a prize at Crufts 2019.

WHO IS THROUGH TO THE BRITAIN’S GOT TALENT 2019 LIVE SHOWS? 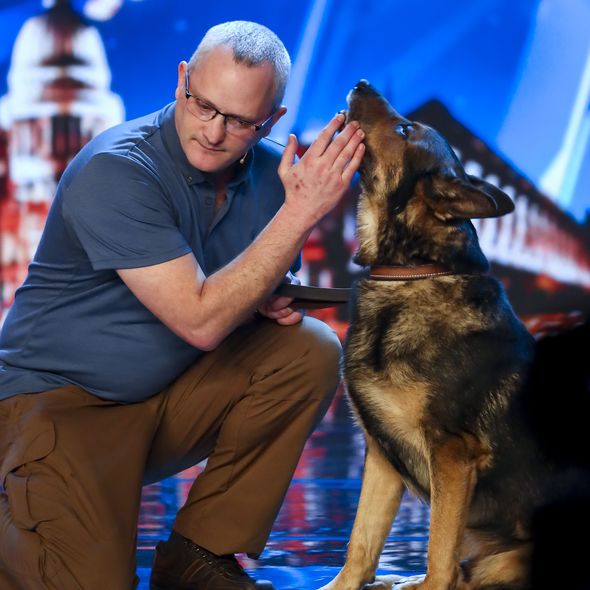 Dave and Finn will also take part in Monday’s semi-final, after which we will know if they made it through to the finals.

Aitkenhead said of their chances: “Dave and Finn will certainly pull in some emotional votes with their heroic story.”

In fourth and fifth place according to the bookies are escapologist Jonathan Goodwin and comedy singer-songwriter Siobhan Phillips.

Betfred has them at 7/1 and 12/1 respectively to win the £250,000 prize and chance to perform at the Royal Variety Performance.