Britain's Got Talent 2021 cancelled due to ongoing Covid-19 pandemic 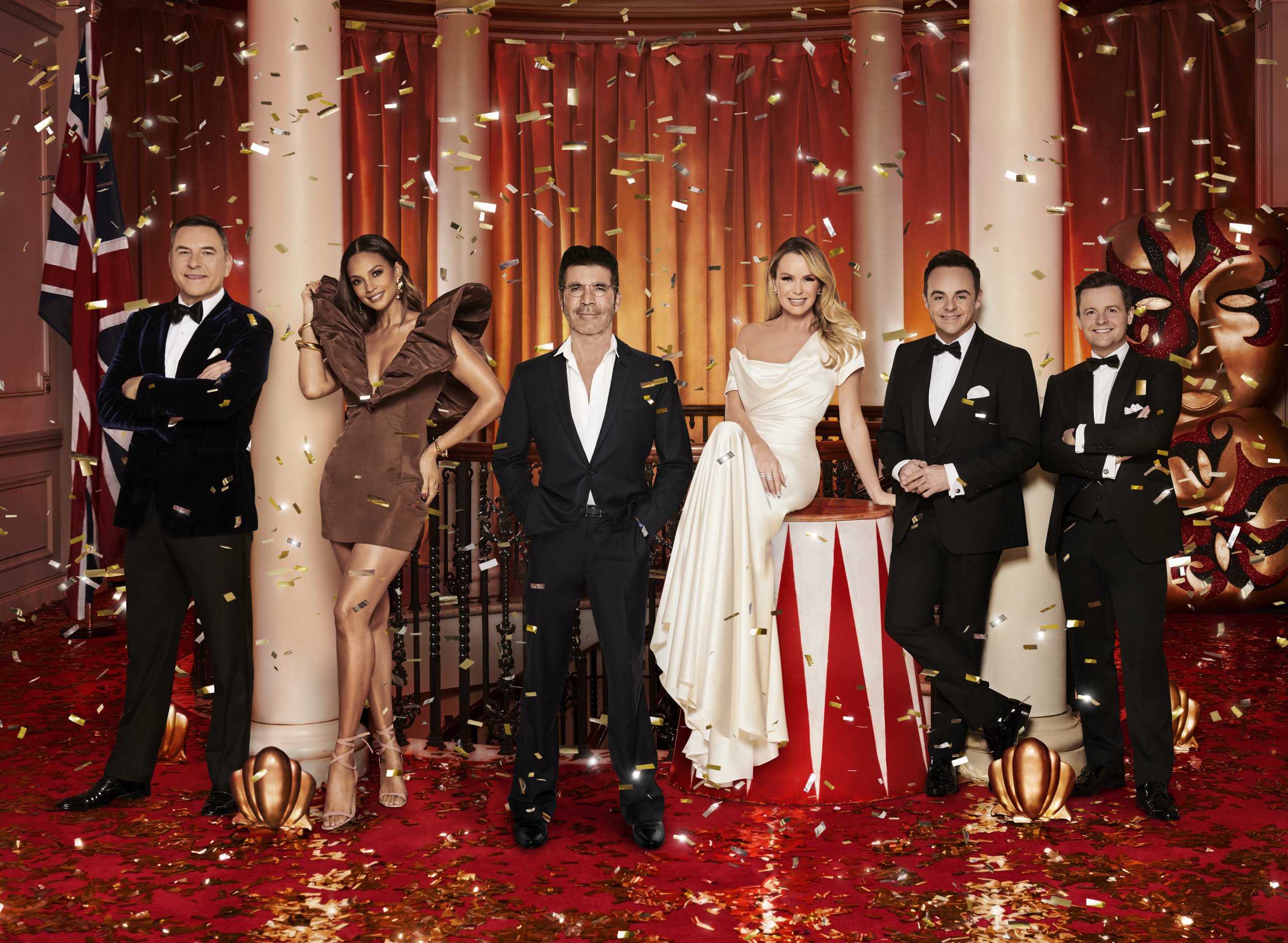 Britain’s Got Talent 2021 has been axed due to the ongoing coronavirus pandemic.

The talent competition had already been postponed due to restrictions and safety concerns, with bosses hoping that auditions could go ahead later in the year.

However, it has now been confirmed that BGT will not return until 2022, as first reported by The Mirror.

A statement from ITV bosses read: ‘Despite everyone at ITV, Thames and Syco doing their best to make it happen, and with our absolute priority of safeguarding the well-being and health of every person involved in the programme from judges, hosts and contestants to all of the crew and audience, the decision has been made to – unfortunately – move the record and broadcast of the 15th series of Britain’s Got Talent to 2022.

‘BGT is known for its diversity of talent with big dance groups, wonderful choirs and lavish orchestras at its heart, and it has become clear that not only is it not possible to film auditions with these types of acts in a secure way but also that they are not able to adequately rehearse and prepare safely.

‘Safety has to come first and, as a result, the recording of the show can’t currently go ahead as planned.’

Auditions for BGT usually take place in January and February, with the process airing on ITV in April before the live shows in May.

Last year, the auditions for the 14th series aired as normal, but the live shows were replaced with pre-recorded shows in September and October, as the pandemic made it impossible to film.