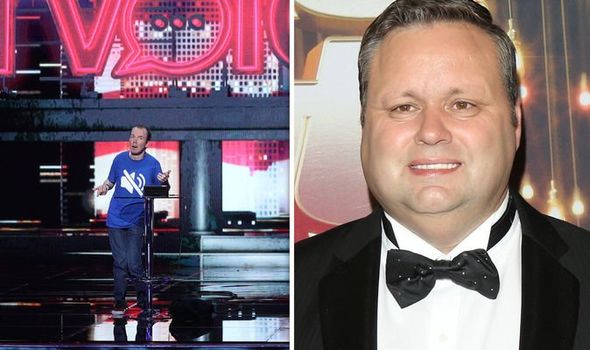 Britain’s Got Talent is returning to ITV with a special festive episode this Christmas Day. This will features some of the previous winners of BGT who got to perform in front of the Royal Family at the Royal Variety Performance.

In 2007, Paul Potts was crowned the first ever winner of Britain’s Got Talent.

He went on to release his album One Chance that went to number one in 13 countries.

In 2008, breakdancer George Sampson won the second series of Britain’s Got Talent.

His final performance to Mint Royale’s remix of Singin’ in the Rain was so popular, the song became number one.

Since BGT, Sampson has embarked on an acting career, playing Kyle Sack in BBC’s Waterloo Road and Gary in Mount Pleasant.

The year 2009 was the year of Susan Boyle and Diversity.

Dance-troupe Diversity went onto win the competition and have since had UK wide tours and appeared on numerous TV shows.

Ashley Banjo from Diversity has since gone onto appear on television as a judge on ITV’s Dancing on Ice and the host of the BBC’s The Greatest Dancer.

Alongside performing in at the Royal Variety Performance, they also performed at London Olympics closing ceremony in 2012.

WHO ARE THE JUDGES IN BGT? 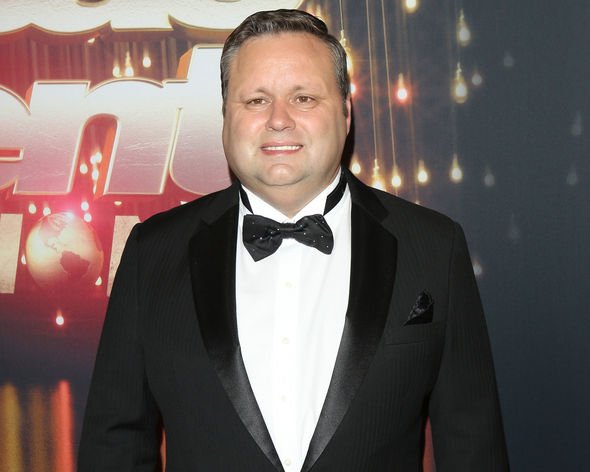 Diversity audition for Britain’s Got Talent in 2009

Jai McDowell won series five of Britain’s Got Talent in 2011.

The Scottish singer sang Evanescence’s ‘Bring Me to Life’ which saw him beat young singer Ronan Parke in the final.

Ashley Butler and her dog Pudsey won Britain’s Got Talent in 2012.

David Williams went on to voice Pudsey in the movie Pudsey the Dog: The Movie.

Sadly in 2017, Ashley announced that Pudsey passed away.

Since then, they have gone on tour around the world performing their incredible shadow routines.

Classical group Collabro were the first ever group to win Britain’s Got Talent in 2014.

Since then, Collabro has released three albums and performed in front of sold-out crowds. 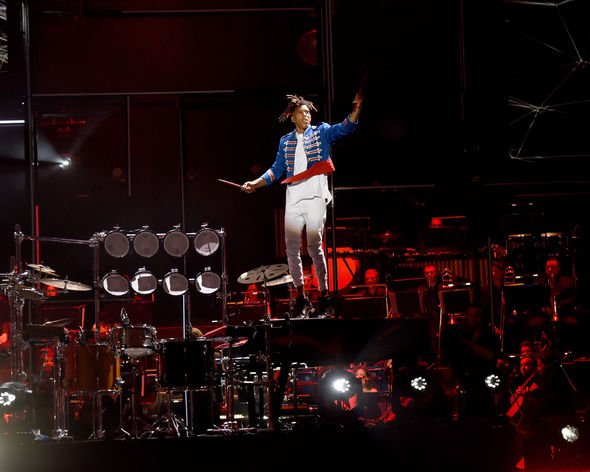 However, the winner was controversial after it was revealed that two dogs were used in the performance instead of one.

Viewers were led to believe that O’Dwyer’s dog, Matisse, had walked on a tightrope during their performance.

However, it was later revealed that it was not Matisse on the tightrope, it was her other dog Chase who also took part in the performance.

After 1,000 complaints an Ofcom investigation ruled that viewers had been misled.

In 2016, Richard Jones became the first magician to win Britain Got Talent.

He won the British public over with his traditional card trick, inspired by his grandfather who fought in World War Two.

At the end of his performance, the curtain fell and his Grandad was on the stage.

Jones has gone on to tour across the UK with his act and even had his own show called Operation Magic. 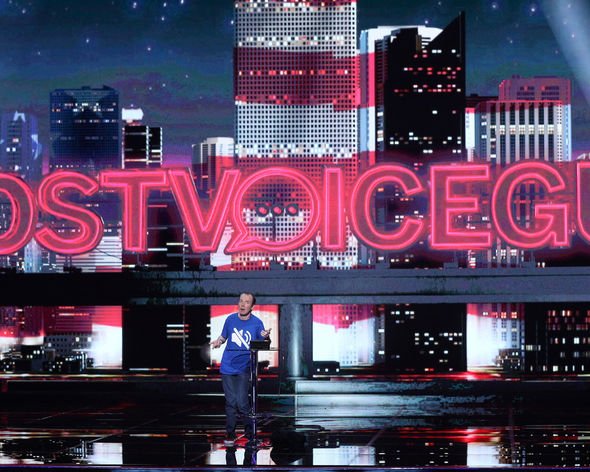 Musician and pianist Tokio Myers won Britain’s Got Talent in 2017.

Since then, Myers has released an album called Our Generation

Ridley performs with a speech synthesiser after being diagnosed with cereal palsy from a young age.

He has gone on to star in and write the second series of Radio 4’s Ability.

Colin Thackery was a war veteran who was crowned the winner in June 2019.

At 89-years-old, he is the oldest winner of the show yet.

Pianist Jon Courtenay won the 2020 series, which dealt with delays due to coronavirus Covid-19.