NEW Britain's Got Talent host Bruno Tonioli has been accused of an "attention-seeking" move to get the upper hand on rival stars Amanda Holden, Simon Cowell and Alesha Dixon.

The larger than life former Strictly judge marked his debut BGT audition in controversial fashion with a show first. 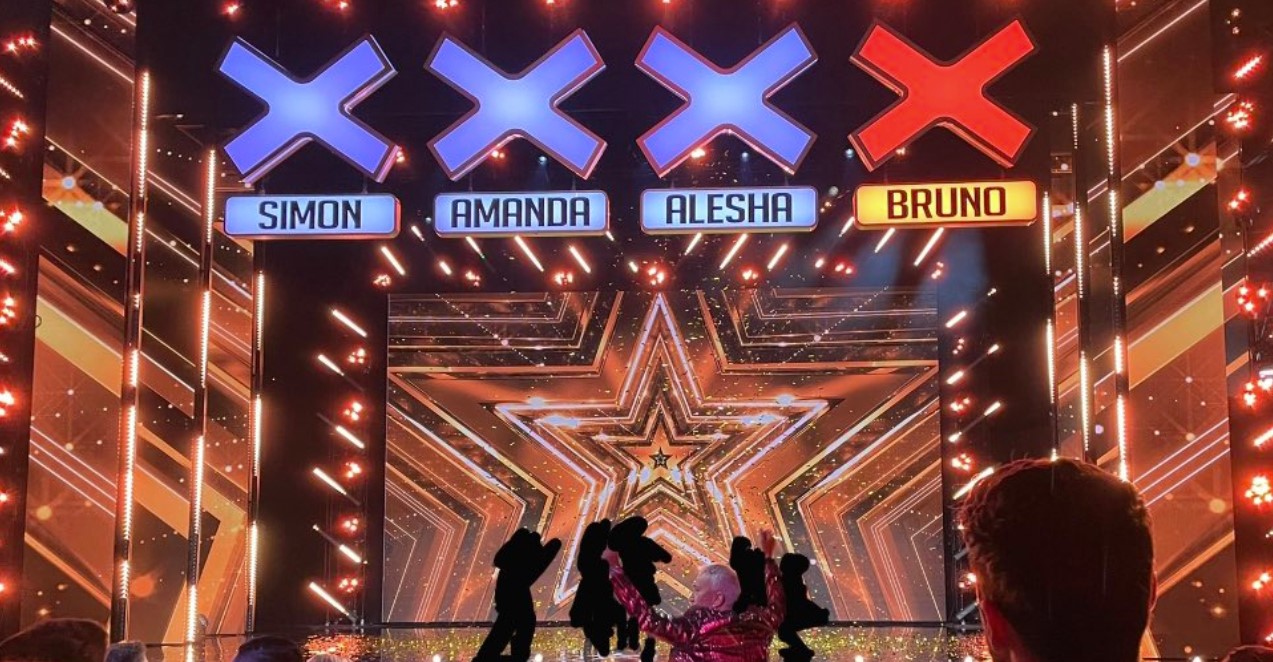 An audience member shared a key point in the show on Twitter, revealing Bruno hit his golden buzzer.

While there was nothing unusual about that, it was the timing that struck the fan.

They wrote: "So… I just witnessed #BGT history!!! An act came on… it was pretty clear Alesha and Simon both wanted to press the #GoldenBuzzer… so Bruno beat them to it and pressed it *during the act*!

"They were performing with confetti falling on them and the BGT theme playing in the back!" 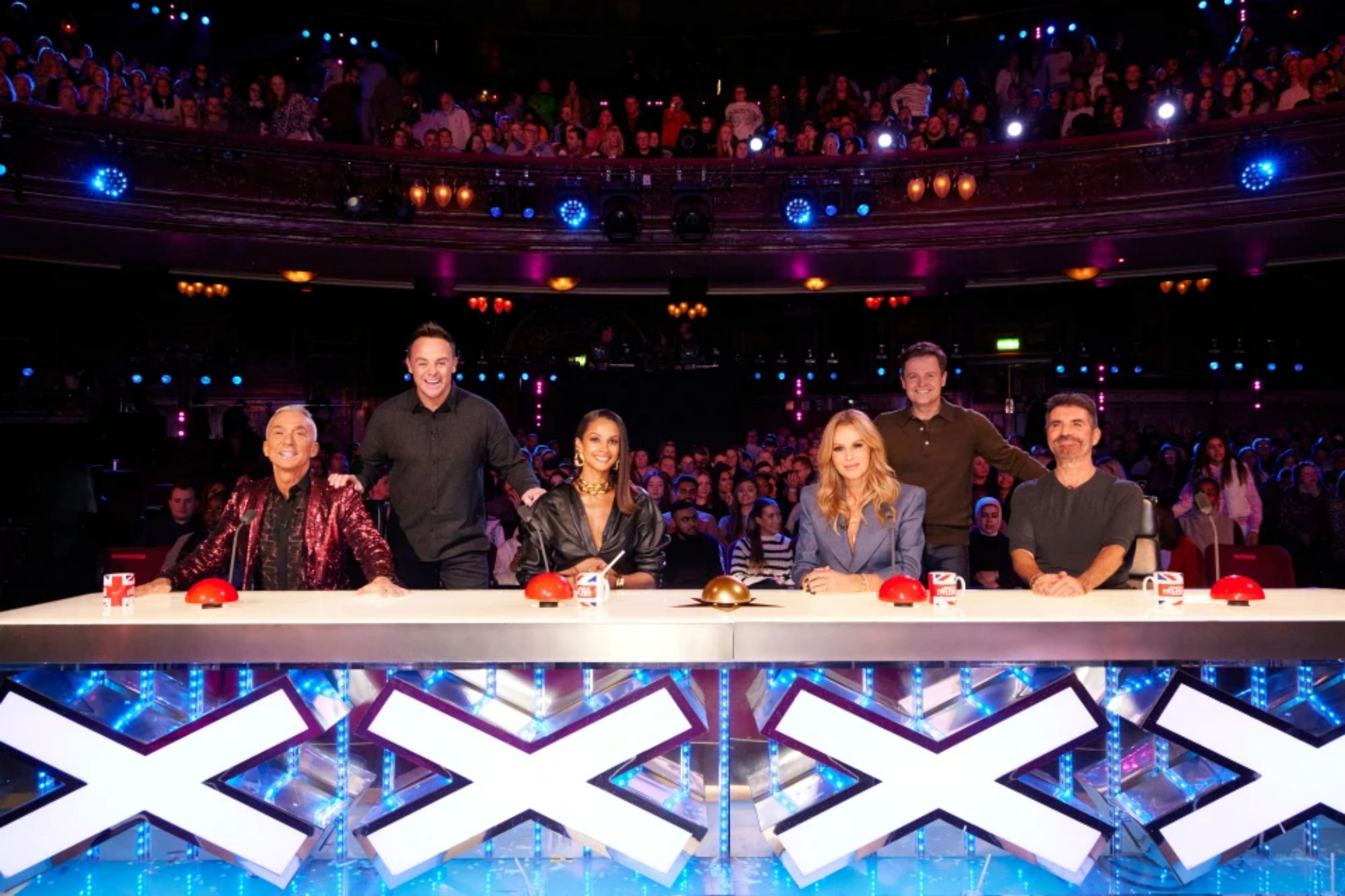 Bruno's appointment has split opinion among both fans and judges.

Today we revealed Amanda and Alesha vowed to quit the show over pay — hours before filming began for the new series.

They were unhappy about newcomer Bruno’s rumoured deal and made a pact to walk out of contract talks on Monday night. 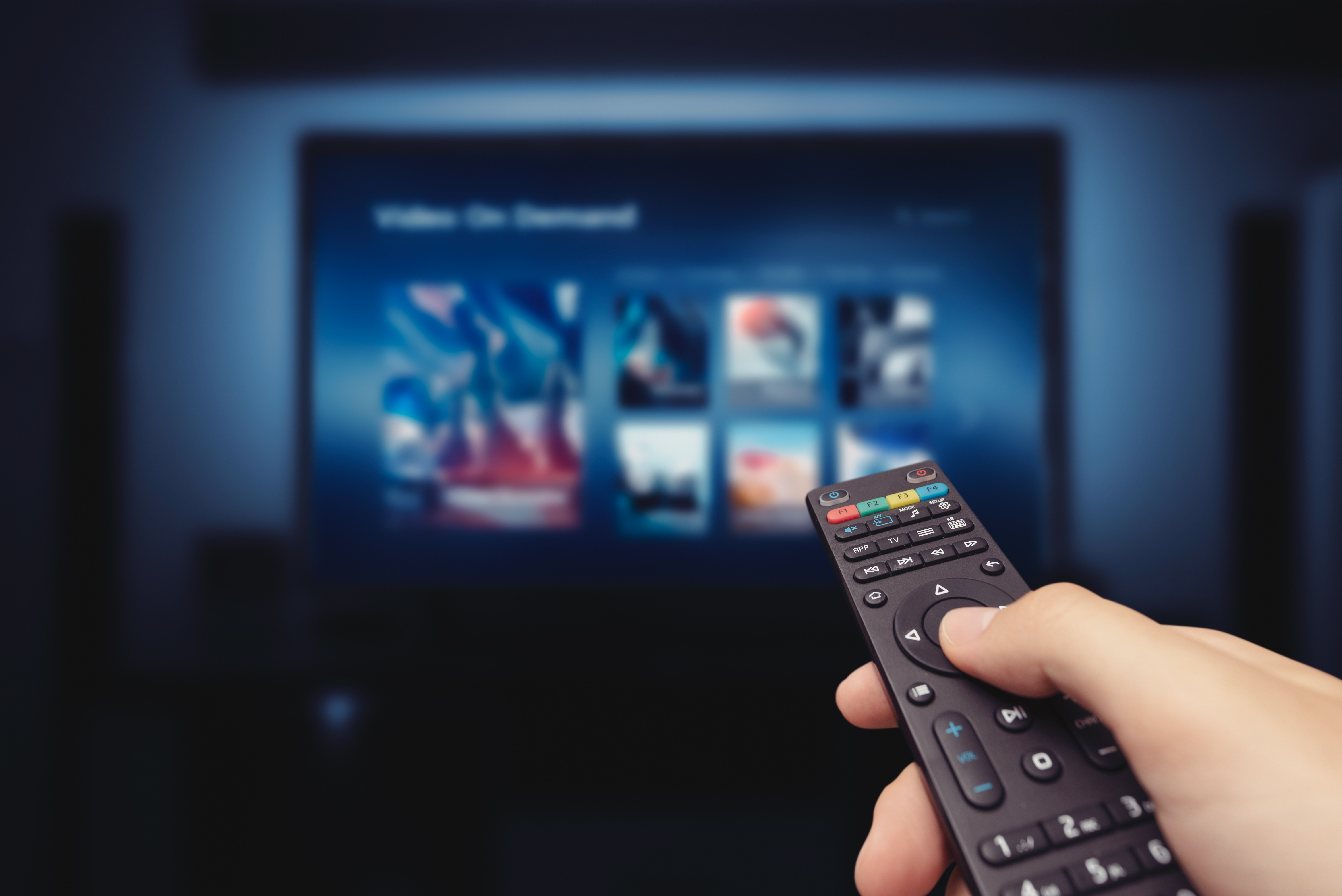 However the hugely popular pair, said to be making a principled stand for women, were persuaded to stay by frantic ITV bosses.

They are understood to have got pay rises bringing them in line with their predecessor David Walliams.

It is not known whether former Strictly judge Bruno, 67, has had his reported £850,000 fee slashed.

Last night an ITV insider said: “Alesha and Amanda were deeply upset, understandably, by reports that Bruno was being signed up for more money than them. Between them they have almost three decades of experience, and are the very backbone of BGT.

“Both were fully prepared to walk if, as women, they were paid less than the men.

“It actually wasn’t about the money, more the principle. They wanted to strike out for women in the industry, and ensure parity across the financial board.

“Amanda and Alesha are consummate pros and will embrace Bruno as a member of the BGT family. They just want to make the best series possible now, and get on with the job at hand.”

Yesterday auditions kicked off for the new series of the hit show, hosted as usual by Ant and Dec, with Bruno admitting he was “very, very nervous.”

He took his seat on the panel alongside Simon Cowell, 63, Amanda, 51, and Alesha, 44, and wasted no time in breaking the rules.

He got over-excited when a dance troupe came on stage — and hit his golden buzzer before they had finished.

Cowell told them: “That’s never actually happened, you’ve made BGT history. Usually the golden buzzer is pressed after you’ve performed. But Bruno was too excited and decided to press it while you were performing.”

The new judge was so enthused by the troupe that he got on stage and joined them.

Bruno’s buzzer gaffe means they go straight through to the live semi-final later this year.

He said to the youngsters: “I’m sorry, it just felt right. You have to follow your heart. I was literally exploding. You’ve started this show with a triumph. I can’t wait to see you again.”